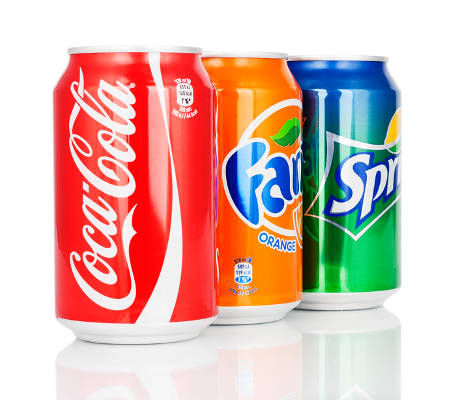 KO Stock: Is The Coca-Cola Co a Top Dividend Pick?

The Coca-Cola Co (NYSE:KO) stock is one of those investments which has rarely gone wrong for investors seeking a stable dividend income. When I say this, I point to the company’s remarkable history of paying dividends to back up my statement. I’m not talking about 10, 20 or 30 years; KO stock has a 124 years of history in which it never missed a dividend payment.

Not only has Coca-Cola paid a dividend each quarter since 1920, but it has also increased dividends in each of the last 54 years, making KO stock a “dividend king,” a distinction earned by those companies which have raised dividends for at least 50 years in a row.

The company increased its quarterly dividend in February by six percent to $0.35 per share. At today’s price, KO stock has an annual dividend yield of 3.34%. In the past 10 years, the company’s quarterly dividend rate has more than doubled. (Source: “The Board of Directors of The Coca-Cola Company Announces 54th Consecutive Annual Dividend Increase,” The Coca-Cola Co, February 19, 2016.)

Coca-Cola’s product portfolio features 20 billion-dollar brands, 18 of which are available in reduced-, low-, or no-calorie options. Through the world’s largest beverage distribution system, the company is the number-one provider of both sparkling and still beverages. More than 1.9 billion servings of its beverages are enjoyed by consumers in more than 200 countries each day. 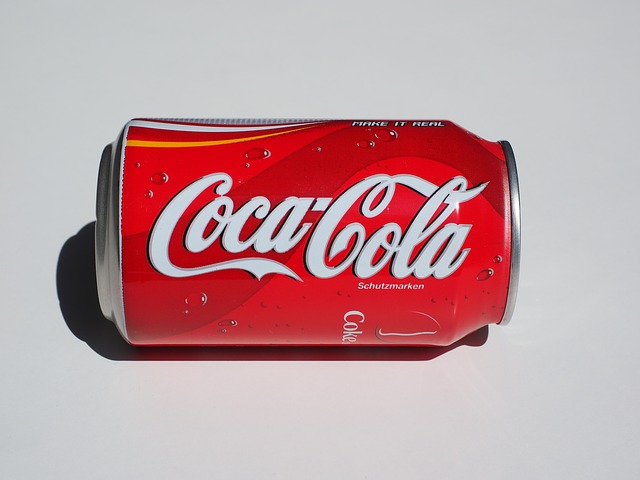 These are the facts which make KO stock one of my favorite names to include in a dividend income portfolio. And this is why the world’s most successful income investor, Warren Buffett, likes Coca-Cola stock so much. By the end of the second quarter, Buffett’s Berkshire Hathaway Inc. (NYSE:BRK.B) was holding 400 million shares of Coca-Cola, worth approximately $16.8 billion at today’s price. (Source: “Form 13F Information Table,” U.S. Securities and Exchange Commission, August 15, 2016.)

Despite this impressive history of returning cash to investors, KO stock has been under pressure for more than a year now, highlighting the company’s struggle to offer consumers different choices in soft drinks at a time when people are shunning sugary drinks for health reasons.

Will Coca-Cola Stock Raise Its Dividend in 2017?

The Coca-Cola Co Dividend 2017: KO Stock Yield, Dates, Splits, Prediction, and Everything You Need to Know

To tackle the declining sale trend for sugary drinks, the company is creating new brands and reformulating existing drinks to cut sugar. Coca-Cola says the shift will actually increase sales.

The company has 200 reformulations in the works that are aimed at reducing the sugar content of its existing products. “Fanta” and “Sprite” with 30% less sugar are now on shelves in the U.K. and a new, more popular version of “Coke Zero” has been introduced in several markets. (Source: Ibid.)

Coca-Cola stock’s 3.3% dividend yield may not look too exciting for some investors, but the company’s strong global reach and its stable income stream is something that makes this company a strong candidate for income portfolios, and this is what makes KO stock a great dividend play.