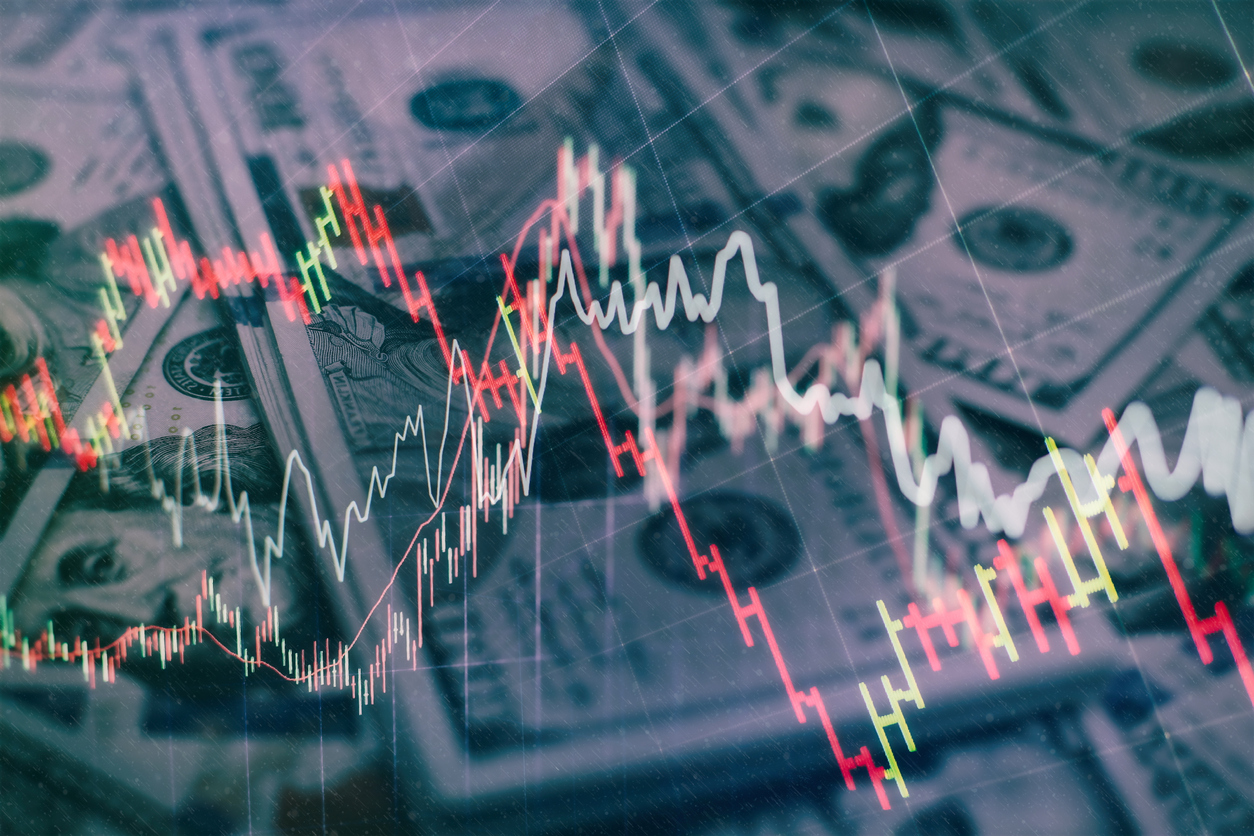 KNOT Offshore Partners LP: Can You Count on This 10.3% Yield? 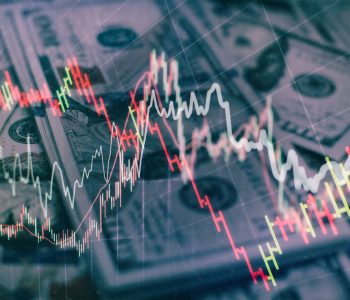 Most people have never heard of KNOT Offshore Partners LP (NYSE:KNOP), but for income investors, it could be one of the most solid high-yield plays on the market.

Founded in 2013, KNOT Offshore Partners is a master limited partnership (MLP) that owns, operates, and acquires shuttle tankers. Its fleet is currently under long-term charters in the offshore oil production regions of the North Sea and Brazil.

If you’ve been following this column, you’d know that I like MLPs because of their generous distribution policies. And KNOT Offshore Partners’ payout happens to be very generous, even by MLP standards. With a quarterly distribution rate of $0.52 per unit, the partnership offers an annual yield of 10.3%.

Of course, if you consider yield to be the only criterion, then you can find plenty of stocks with even higher yields than this MLP. What makes KNOP stock stand out is the reliability of its distributions.

You see, KNOP stock went public in April 2013. In hindsight, that was probably not the best timing because, just over one year after KNOP’s initial public offering (IPO), the energy industry entered a massive downturn, with both crude oil and natural gas prices falling deep into the doldrums. Many producers were struggling, and in the news, we saw that production cuts were often followed by layoffs and dividend cuts.

KNOT Offshore Partners had a generous distribution policy right after its IPO. What do you think happened after that?

No, the partnership did not slash its payout. As a matter of fact, in the two years after its IPO, KNOT Offshore Partners LP was actually raising its payout.

And while the partnership didn’t announce any further increase to its cash distribution, it managed to maintain that level of payout with strong coverage. Just take a look at KNOP stock’s latest earnings report and you’ll see what I mean.

When it comes to double-digit yielders, it’s quite rare to see a margin of safety as wide as this.

Full-year results were equally impressive. In 2018, KNOP generated $108.5 million in distributable cash flow. Its declared distributions, on the other hand, added up to $72.1 million for the year. That translated to a distribution coverage ratio of 1.5 times. So again, the payout remained safe.

Also worth noting is that KNOT Offshore Partners’ distribution coverage ratios in both the fourth quarter and full-year 2018 showed substantial improvements year-over-year. In fact, 2018 turned out to be a record year for the partnership financially.

Still, if you take a closer look at KNOT Offshore Partners’ business, its solid distribution coverage shouldn’t really come as a surprise. The partnership currently owns and operates a fleet of 16 shuttle tankers. By the end of 2018, the fleet had an average remaining fixed contract duration of 3.7 years, with an additional 4.4 years in charterers option. (Source: “Fourth Quarter 2018 Results,” KNOT Offshore Partners LP, March 14, 2019.)

By serving leading energy firms under long-term contracts, KNOT Offshore Partners can generate a predictable stream of cash flow despite commodity price volatility. As a result, it has the ability to pay reliable cash distributions to unitholders.

In the fourth quarter of 2018, the partnership’s vessels achieved a 99.7% utilization rate for scheduled operations.

As an income stock, KNOT Offshore Partners LP probably won’t see its unit price shooting through the roof anytime soon. But for investors who want to boost the return of their dividend portfolio, KNOP stock’s 10.3% yield would be worth a serious look.