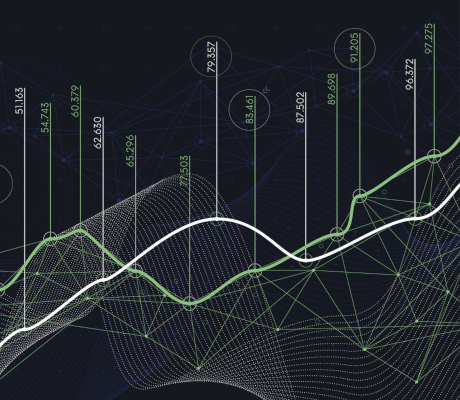 KNOT Offshore Partners LP: This 9.7% Yielder is as Good as It Gets 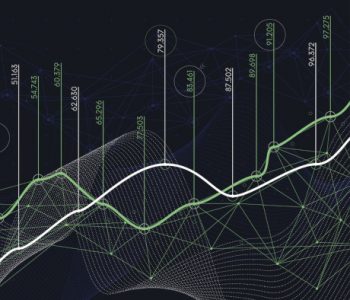 Lock in a Dividend Yield Approaching 10%

Most people have never heard of KNOT Offshore Partners LP (NYSE:KNOP), but the stock represents one of the best high-yield opportunities in today’s market.

Due to the U.S. Federal Reserve’s ultra-low interest rate policy for the most part of the last decade, investors have been searching for yield. One of the consequences is that the most well-known dividend stocks have already gotten expensive, and they don’t offer much in terms of yield. To give you an idea, the average dividend yield of all S&P 500 companies right now is less than two percent. (Source: “S&P 500 Dividend Yield,” Multpl.com, last accessed October 12, 2018.)

KNOT Offshore Partners, on the other hand, is paying investors $0.52 per unit on a quarterly basis. Trading at $21.50 apiece, KNOP stock offers a jaw-dropping yield of 9.7%.

If you think a yield like this is too good to be true, a look at the financials should be reassuring. Structured as a master limited partnership (MLP), a key performance metric for KNOP is distributable cash flow. It is calculated by taking net income and adjusting for depreciation, unrealized gains and losses from derivatives, unrealized foreign exchange gains and losses, preferred unit distributions, other non-cash items, and estimated maintenance and replacement capital expenditures.

By comparing an MLP’s distributable cash flow with its actual distributions, we can see whether the payout is safe in a given reporting period.

Considering that the partnership declared total distributions of $18.0 million in the quarter, it achieved a distribution coverage ratio of 1.5 times. When it comes to ultra-high yielders, it’s very rare that you see a 50% margin of safety.

The best part is, other than offering well-covered distributions, KNOT Offshore Partners is also running a growing business.

In the second quarter of 2018, KNOT Offshore Partners generated $69.8 million of total revenue, representing a 28% increase year-over-year and marking a new record. Adjusted earnings before interest, tax, depreciation and amortization totaled $54.4 million for the quarter, up 25% from the year-ago period.

The Bottom Line on KNOP Stock

The energy industry is known to be volatile, but with oil prices making a strong comeback this year, KNOT Offshore Partners LP is doing quite well. But what if the commodity price tumbles in the years ahead?

Well, KNOP stock completed its initial public offering in April 2013, which means it had survived the last commodity price downturn. Moreover, the partnership’s payout to has only been increasing.

Now, keep in mind that oil and gas prices crashed not long after the partnership’s IPO and dividend cuts were not uncommon in the energy sector during this period. By consistently increasing its distributions, KNOT Offshore Partners has demonstrated its ability to return cash to investors despite commodity price volatility.

With an oversized yet safe yield of 9.7%, KNOP stock deserves income investors’ attention.