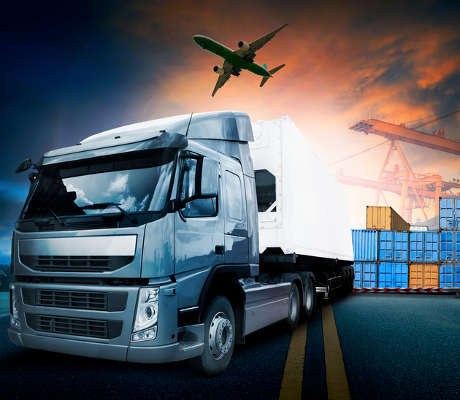 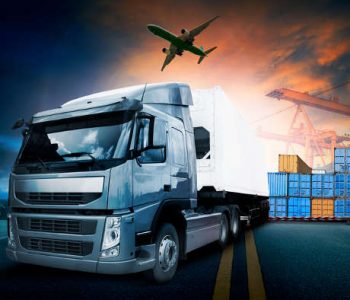 New York, NY — Kinder Morgan Inc (NYSE:KMI) may increase its dividend payout by 25% as early as 2018 as the pipeline giant tries to cut leverage and return to growth, according to SunTrust Robinson Humphrey analyst Tristan Richardson.

Kinder Morgan shares plunged after the energy infrastructure company in North America disappointed investors last week, who were expecting a higher dividend this year as the company tries to raise cash and reduce its debt.

“As KMI executes its trimmed backlog over the next two to three years we expect that leverage will continue to tick downward and, as capital markets continue to thaw, that these two main factors will set the stage for a return to dividend growth, which could occur as early as 2018,” according to Richardson. (Source: “Kinder Morgan May Hike Dividend,” Barron’s, July 25, 2016).

Kinder pledged to pay a $0.125 quarterly dividend next month ($0.50 annualized) and signaled that level of payout won’t increase before the end of 2016. After slashing its dividend by 75% in December, Kinder executives said last week that the company’s cash position is improving so quickly that they may soon be able to resume boosting payouts.

Kinder indicated post-earnings that it won’t hike the dividend until it gets its debt-to-EBITDA ratio (a measure of cash flow)  down to five-times—which might not happen until late 2018. But Richardson says it could happen earlier that year and also points out that the stock should increase well ahead of that actual hike. He raised his price target from $20.00 to $25.00.

Kinder Morgan shares were down about five percent over the past five days, trading at $20.66 during early trading in New York.

The company reported second-quarter net income of $333 million, unchanged from the second quarter of 2015, and distributable cash flow of $1.050 billion versus $1.095 billion for the comparable period in 2015. The decrease in distributable cash flow for the quarter was primarily attributable to lower contributions from the “CO2” segment primarily due to lower commodity prices, higher preferred stock dividends, and higher cash taxes. (Source: “Kinder Morgan Declares Dividend of $0.125 for Second Quarter 2016,” Media & Investor Centre, July 20, 2016)

“We are also pleased with KMI’s operational performance for the quarter despite continued volatile market conditions,” stated the earnings statement on the company web site. “We continue to expect our 2016 distributable cash flow in excess of our dividends will exceed our 2016 growth capital expenditures, eliminating our need to access the capital markets to fund growth projects in 2016.” (Source: Ibid.)

The second-quarter results exceeded analysts’ estimates but followed by Kinder executives’ comments to investors that they were closing in on a debt target that would enable heftier payouts to stockholders.