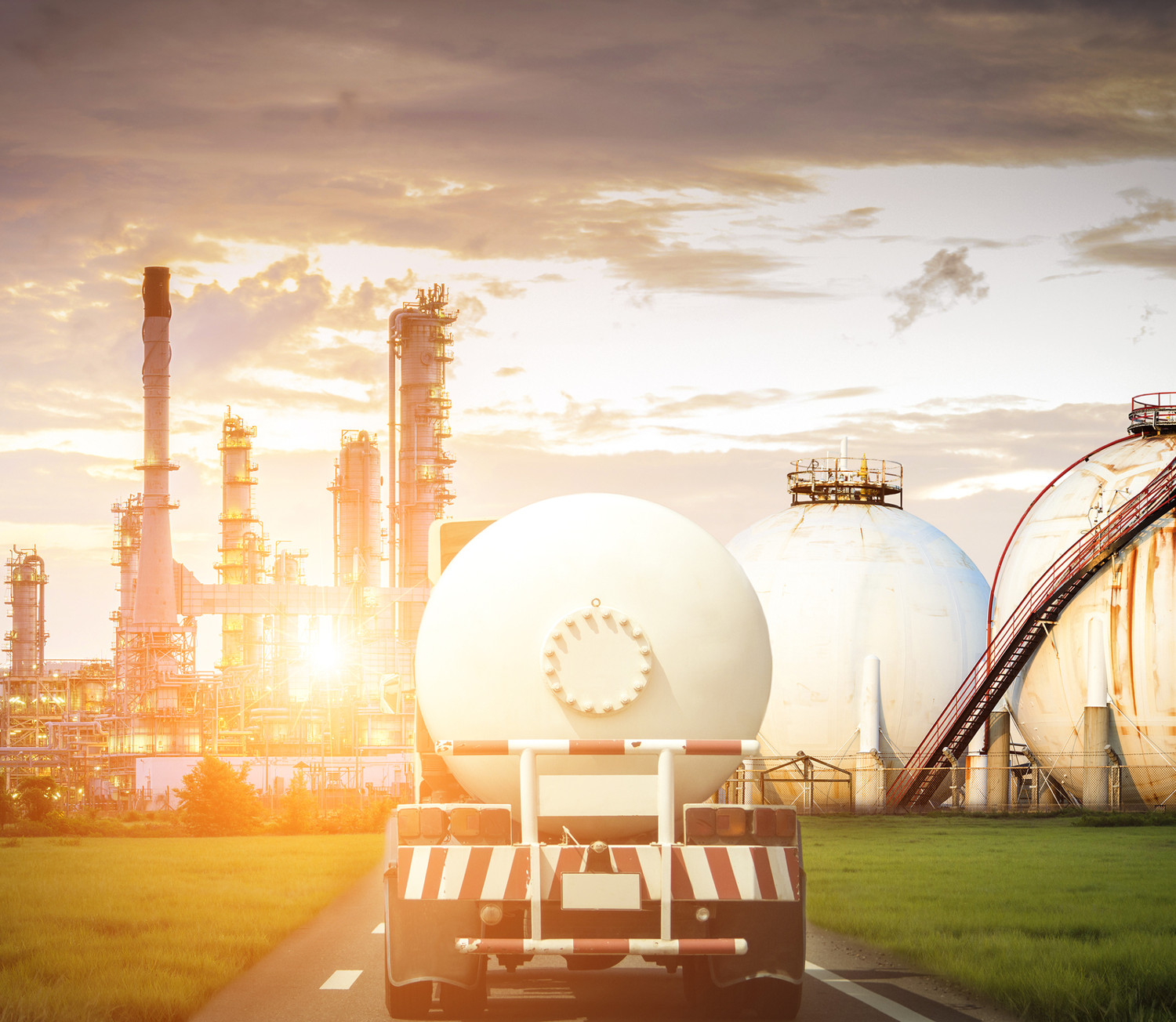 Kinder Morgan Inc: Could This Be a Turnaround for KMI Stock? 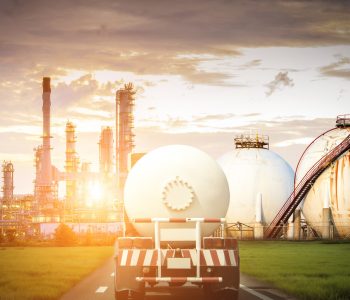 Pipelines are known for being a relatively stable part of the energy business. But that doesn’t mean every pipeline operator can survive the commodity price downturn unscathed. For instance, the past several years have been tough for Kinder Morgan Inc (NYSE:KMI).

Pipelines are sometimes referred to as “energy toll roads.” Because energy companies have to pay a fee every time they use pipelines to transport energy products, pipeline operators are considered much more stable companies than their upstream counterparts. However, as oil and gas prices crashed in the summer of 2014, Kinder Morgan’s business still took a huge hit.

But now, things are starting to look better. Last week, the company announced that its board of directors approved a quarterly cash dividend of $0.20 per share, representing a 60% increase from the previous payout. The dividend will be paid on May 15 to shareholders of record as of April 30. (Source: “Kinder Morgan Increases Dividend by 60%,” Kinder Morgan Inc, April 18, 2018.)

Note that, back in 2015, Kinder Morgan had to cut its payout because it needed the cash flow to fund its capital expenditures. So, with a 60% dividend increase, will the company have enough cash left to fuel its future growth?

Well, in a recent statement, Kinder Morgan’s Executive Chairman Richard D. Kinder said, “Even with the substantial dividend increase, we still expect to internally fund all of our growth capital with some excess remaining.” (Source: Ibid.)

The company’s dividend hike is backed by a strong business. For full-year 2018, management expects Kinder Morgan to generate distributable cash flow of almost $4.6 billion, or $2.05 per common share. Based on its new dividend rate, the company will declare total dividends of almost $0.73 in 2018. Therefore, if Kinder Morgan achieves its distributable cash flow guidance, it would have a payout ratio of just 35.4%, leaving a wide margin of safety.

Furthermore, Kinder Morgan is now forecasting that it will invest $2.3 billion in growth projects in 2018, up $100.0 million from its initial budget. These projects will be funded entirely from internally generated cash flow. In other words, the company does not need to borrow money or issue more shares, which is good news for shareholders.

Last but certainly not least, KMI is pursuing a $2.0 billion share repurchase program. Since the program started in December 2017, the company has repurchased around 27 million of its own shares for approximately $500.0 million. As Kinder Morgan buys back its stock, it reduces the number of shares outstanding and allows each existing shareholder to own a slightly larger portion of the company.

Therefore, based on what Kinder Morgan has been doing, it is definitely making a turnaround. However, the company’s share price is yet to make meaningful recovery. Year-to-date, KMI tumbled 9.5%.