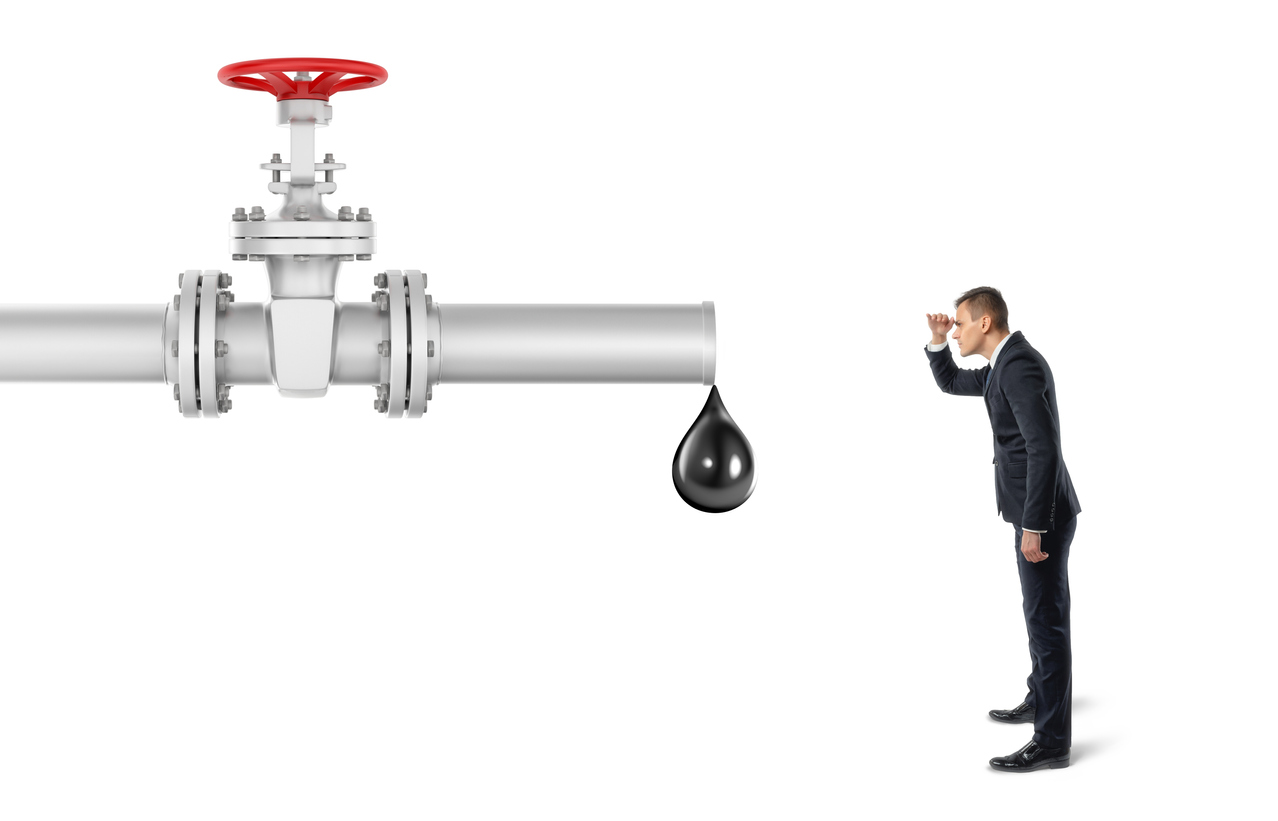 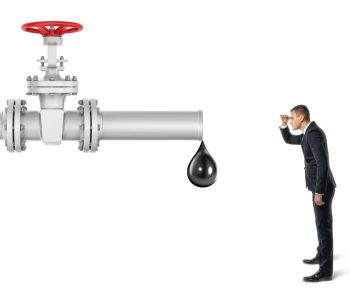 If you want to earn higher yields in the stock market, then it pays to invest in turnaround situations.

Turnaround situations represent companies that have stumbled, whether it’s because of internal mistakes or outside events, and now trade at bargain prices. Investors can make a fortune when these companies rebound: think Apple Inc. in 2002, McDonald’s Corp in 2003, or Starbucks Corporation in 2009. And by getting in early, investors can often lock in large, robust yields.

Low oil prices hammered the pipeline giant’s profits. That forced management to slash the dividend, sell off assets, and dial back expansion plans. But, in recent months, executives have righted the business and repaired the company’s balance sheet. With the business poised for a rebound, income investors should take notice.

Analysts once described the company as a kind of “equity bond,” until the 2015-2016 energy slump hammered cash flows. As credit markets dried up, the interest rate that management paid on debt soared. With cash reserves dwindling, management threw in the towel and cut the dividend by 75%.

These tough measures, however, have righted the business. Since 2015, Kinder Morgan Inc has trimmed its debt load by $8.5 billion.

The company now has only $4.50 in debt for every dollar generated in earnings before interest, taxes, depreciation, and amortization, down from $7.50 four years ago.

These efforts have shaved millions of dollars annually in interest payments, returning the company to an investment-grade credit rating.

Kinder Morgan has also reshuffled its portfolio, much to the approval of analysts.

Executives have sold off its gas processing businesses, which often suffered from wild swings in profitability. And last year, management unloaded the company’s troubled TransMountain pipeline project onto the Canadian government.

Those cash flows have allowed management to begin repairing the dividend. Management has boosted the distribution twice over the past two years, more than doubling the payment to investors. Today, shares pay a quarterly dividend of $0.25 apiece, which comes out to a yield of 4.8%.

And Wall Street, it seems, has paid attention.

Yet this could be just the beginning.

In the company’s investor presentation, management has vowed to boost the annual dividend to $1.25 per share in 2020.

That figure isn’t set in stone, of course. Any distribution hike will depend on future profits. Such an action would also need the green light from the board of directors.

The business, however, continues to generate robust, growing cash flows. And management would not have raised investors’ expectations unless they were sure they could deliver.

If you’re looking to lock in a large, growing income stream, this turnaround situation looks promising.