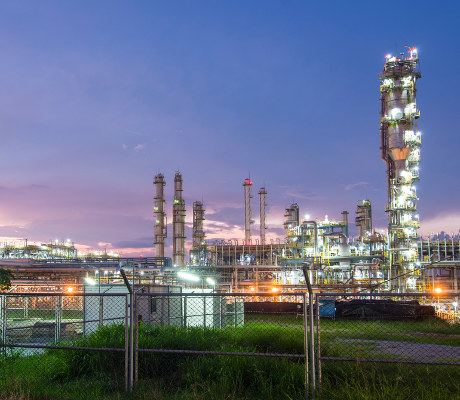 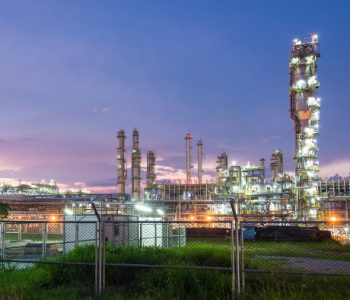 Due to the huge downturn in oil and gas prices, Kinder Morgan Inc (NYSE:KMI) hasn’t been the nicest to dividend investors over the last several years. But now, things are about to change.

Note that even though the payment will be made in February 2018, it corresponds to the fourth quarter of 2017. And for 2018, the company will likely have some good news for income investors.

You see, Kinder Morgan is one of the largest energy infrastructure companies in North America. After oil prices plunged dramatically in 2015, the company cut its dividend by a whopping 75% from $0.51 per share to $0.125 per share. (Source: “Dividend History,” Kinder Morgan Inc, last accessed January 17, 2018.)

Most recently, though, things have been improving. In Tuesday’s press release, the company said that it continues to expect to raise its payout to $0.80 per share for 2018. That would translate to a quarterly dividend rate of $0.20 per share, representing a 33% increase from the current level.

Kinder Morgan has also been improving its business. According to company President and Chief Executive Officer Steve Kean, KMI generated $0.53 per share of distributable cash flow (DCF) in the fourth quarter, up four percent year-over-year and “resulting in $910 million of excess DCF” above its dividend. Solid DCF numbers could provide a foundation for future dividend increases. (Source: “Kinder Morgan Declares Dividend of $0.125 for Fourth Quarter of 2017,” Kinder Morgan Inc, January 17, 2018.)

Kinder Morgan Inc usually declares a dividend for its first quarter in mid-April. So if everything goes well, KMI stock investors can expect a dividend increase in about three months.