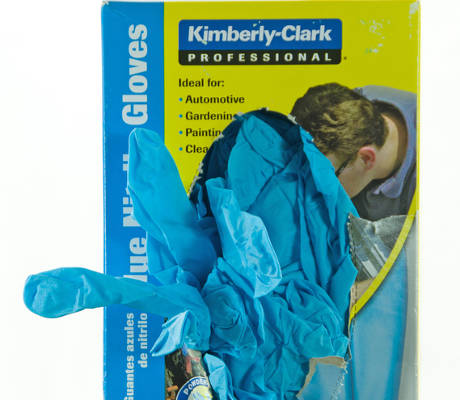 Kimberly-Clark Corp: Why KMB Stock Is A Great Dividend Play 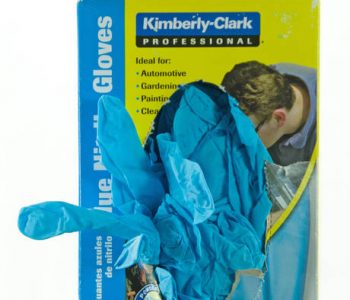 Kimberly-Clark Corp (NYSE:KMB) stock has a great reputation as a value and growth stock, but it is also a great dividend play for income investors.

More importantly, KMB stock’s dividend is steady; it has been paid out every quarter for 12 years. The last time KMB stock missed a dividend payout was on September 4, 2004. The company also paid quarterly dividends during the financial crisis of 2008, when shareholders received a $0.58 dividend every quarter. (Source: “Kimberly-Clark Corporation Dividend Date & History,” NASDAQ Stock Market, last accessed September 20, 2016.)

More importantly, KMB stock’s dividend yield has not fallen below 2.5% at any point in the last five years. The lowest level it hit was 2.58% on April 12, 2016. The charts also indicate that Kimberly-Clark stock is capable of much higher dividend yields; on September 1, 2015, it delivered a yield of 3.31%. (Source: YCharts, last accessed September 20, 2016, op cit.)

Kimberly-Clark stock is far more than a great dividend play; the financial numbers indicate that it is a tremendous value investment. Like any good value investment, Kimberly Clark makes a lot of money.

That income translated into a lot of cash in the form of $683 million in free cash flow and $656 million in cash and short-term investments. Those figures indicate a company that has a lot of float.

That makes the dividend all the more attractive because it indicates Kimberly-Clark has the money to pay the dividend. It also shows us that the company’s business should generate enough cash to cover the dividend for years to come.

This stable of products explains how Kimberly-Clark was able to pay a dividend during the economic meltdown of 2008. The company sells products that people always need and products that all but the poorest consumers can afford. People are going to buy diapers, toilet paper, paper towels, and tampons in any economic conditions.

Those consumer brands rival some of those at Berkshire Hathaway (NYSE: BRK), which include Fruit of the Loom, Duracell, Heinz and Justin Brands. Like Kimberly-Clark’s paper towels and toilet paper, these companies are not sexy, but they sell products everybody needs. (Source: “Links to Berkshire Subsidiary Companies,” Berkshire Hathaway Inc., last accessed September 20, 2016.)

Not only are Kimberly-Clark’s consumer products reliable, but they are also very profitable. The company reported a quarterly profit margin of 12.34% on June 30, 2016. Those profits gave Kimberly-Clark a lot of cash, having generated $2.927 billion in cash from operations during the second quarter of 2016.

The Bottom Line on Kimberly-Clark Stock

KMB stock is a great dividend play and value investment that has been really good to investors. The company delivered an incredible return on equity of 1,399% on June 30, 2016, which makes KMB a good income stock as well. (Source: YCharts, last accessed September 20, 2016, op cit.)