https://www.incomeinvestors.com/july-27-685386644-make-dividend-investing-mistake/25255/ Do You Make This Dividend Investing Mistake? Robert Baillieul, B.Comm. Income Investors 2017-08-02T16:00:53Z 2017-08-09 08:44:00 dividend investing mistake dividend mistake dividend mistake to avoid People want to buy whatever is "working". Then they want to sell - and avoid like an ex-girlfriend - what's "not working." This is one big dividend investing mistake. News,Personal Finance https://www.incomeinvestors.com/wp-content/uploads/2017/07/Find-Stocks-that-will-double-150x150.jpg 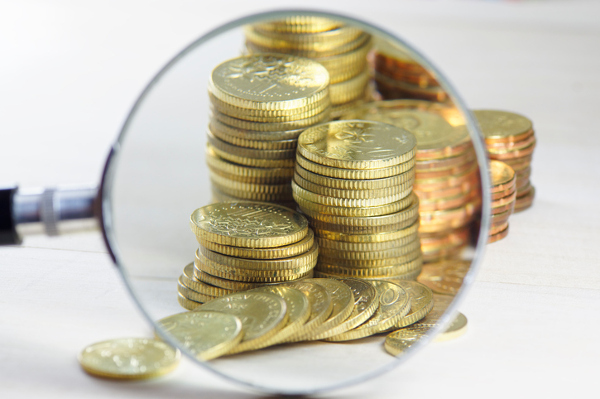 Do You Make This Dividend Investing Mistake? 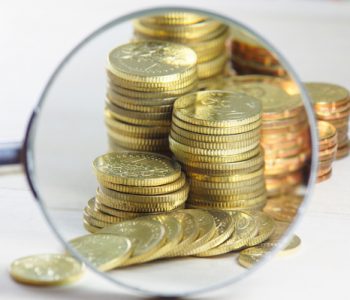 The Biggest Mistake My Readers Make

“What’s the biggest mistake you see our readers making?” my colleague Jing asked me recently. It’s a great question, and I’ll share my answer with you today.

“It’s always the same,” I started. People want to buy whatever is “working.” Then they want to sell—and avoid like an ex-girlfriend—what’s “not working.”

Most investors, myself included, often assume that the future will look like the recent past. They take their experience and extrapolate it out forever. In the process, they lose any long-term perspective.

In 2000, for instance, people lined up for telecom and dotcom stocks, whose fundamentals were “working.” Real estate investment trusts traded near 52-week lows (“not working”). And commodities? Everyone knew that only libertarian nutjobs kept their net worth in hard assets (really “not working”).

So what happened? Of course, stocks returned nothing. Real estate prices soared. Commodities became the hottest asset class for the next decade. So much for the virtue of extrapolation.

By 2012, on the other hand, gold had gone straight up for 12 years. Doctors and dentists crowded trade shows to buy the next hot mining stock. Farmers, it seemed, would drive Lamborghinis and stockbrokers would take the bus.

Did the world really need all of the commodities coming out of the ground? No worries: China’s economy will grow 10% annually forever. Today, all the people pitching gold stocks have gone out of business.

The solution? Every investor needs to keep a strict asset allocation. That helps you avoid extrapolation and knee-jerk reactions. Better still, you create a disciplined program to buy out-of-favor assets when they’re selling for bargain prices.

Take, for instance, the dotcom bubble investors who borrowed on credit cards to buy the Dow at 12,000 points. By 2008, when the index dropped below 7,000, they would tell you that stocks gave orphans cancer. So, sure enough, the index hit all-time highs by 2013.

Rather than timing the market, say you had a policy of keeping 60% of your portfolio in stocks all along. You would’ve bought fewer shares during the tech bubble and loaded up during the ’08 bust. Investors following this strategy did superbly well in an asset class that killed almost everybody who touched it—and everyone who missed out.

Now, I admit it’s tough to have such discipline. Watching your hard-earned retirement dollars disappear every day would be enough to make anyone panic. But those investing systematically into the market each month now sit on an impressive nest egg today.

What you’d have been doing, of course, is “dollar-cost-averaging.” When making long-term investments in cyclical assets, this method is virtually flawless. Since we don’t know which asset class will top the charts each year, you could do worse than just buying the whole market and rebalancing every so often.

I say it again and again: dollar-cost average through investment cycles and you’ll (potentially) always be right.

Investing only in “what’s working” means you’re always climbing aboard the hot next thing—just before it crashes. We need to turn trend followers into asset allocators.

It’s the only method—that I know of, anyway—to save the investor from himself.