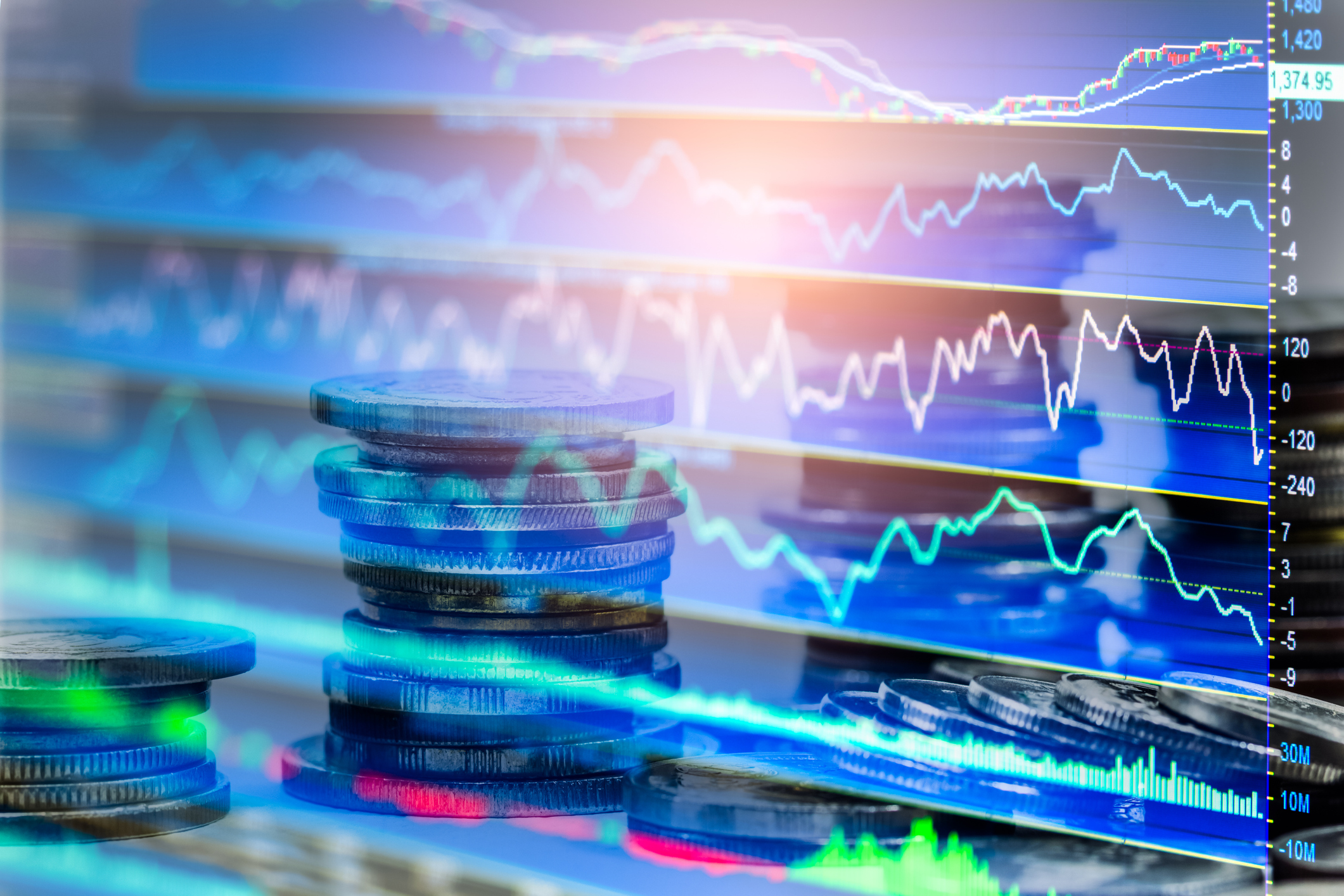 JPMorgan Chase & Co. Has the One Trait of Top Dividend Stocks 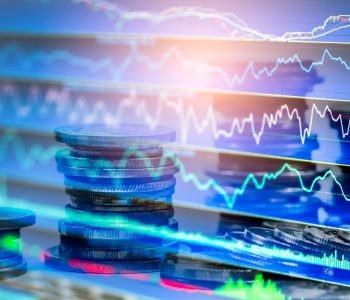 If you want to make a lot of money in the stock market, it pays to bet on the right jockey.

Longtime readers know I’m a fan of America’s big banks, which I’ve dubbed “Automated Income Codes.” At first glance, all of these institutions might look the same; money, after all, is the ultimate commodity. But small differences in strategy can result in big discrepancies in eventual returns. As an example, consider April’s financial results from Wells Fargo & Co (NYSE:WFC) and JPMorgan Chase & Co. (NYSE:JPM).

Net interest margins, or the difference between what it pays for funding and what it earns on loans and other assets, actually declined from the prior quarter, despite the Federal Reserve raising interest rates.

At JPMorgan, however, the picture looks much more encouraging. Total loans and leases rose two percent year-over-year, driven by particular strength in credit cards and other consumer loans. Net interest margins increased to 2.6% from 2.5% the prior quarter and from 2.2% a year ago. (Source: “1Q19 Financial Results,” JPMorgan Chase & Co., April 12, 2019.)

You can see the difference in financial results show up in the respective stock price return for each company. As you can see in the chart below, Wells Fargo shares have traded sideways for the past three months—an abysmal performance given the broader bull market. JPMorgan, which I’ve recommended to my paid Retirement Riches subscribers, has rocketed higher up 12.6% over the same period.

What explains the difference? Management.

Poor results at Wells Fargo suggest execution problems. The Federal Reserve won’t allow executives to expand their loan book due to an overleveraged balance sheet. What’s more, the search for a new CEO will only add more distractions in the coming year.

Management at JPMorgan, in contrast, continue to shoot the lights out. Under the stewardship of Jamie Dimon, the bank has stolen market share from rivals, lowered its loan default rate, and expanded its presence in the fast-growing credit card space.

This divergence offers a clear lesson for investors: good investing is often a case of betting on the jockey. Two companies in the same industry might look identical, but returns can vary greatly depending on who’s riding the horse.

JPMorgan CEO Jamie Dimon represents the best jockey in the business. The man plays three-dimensional chess in an industry full of checker players (Wells Fargo doesn’t seem to have mastered tic-tac-toe). And by staying a step ahead of the competition, Dimon continues to earn outsized profits for shareholders.