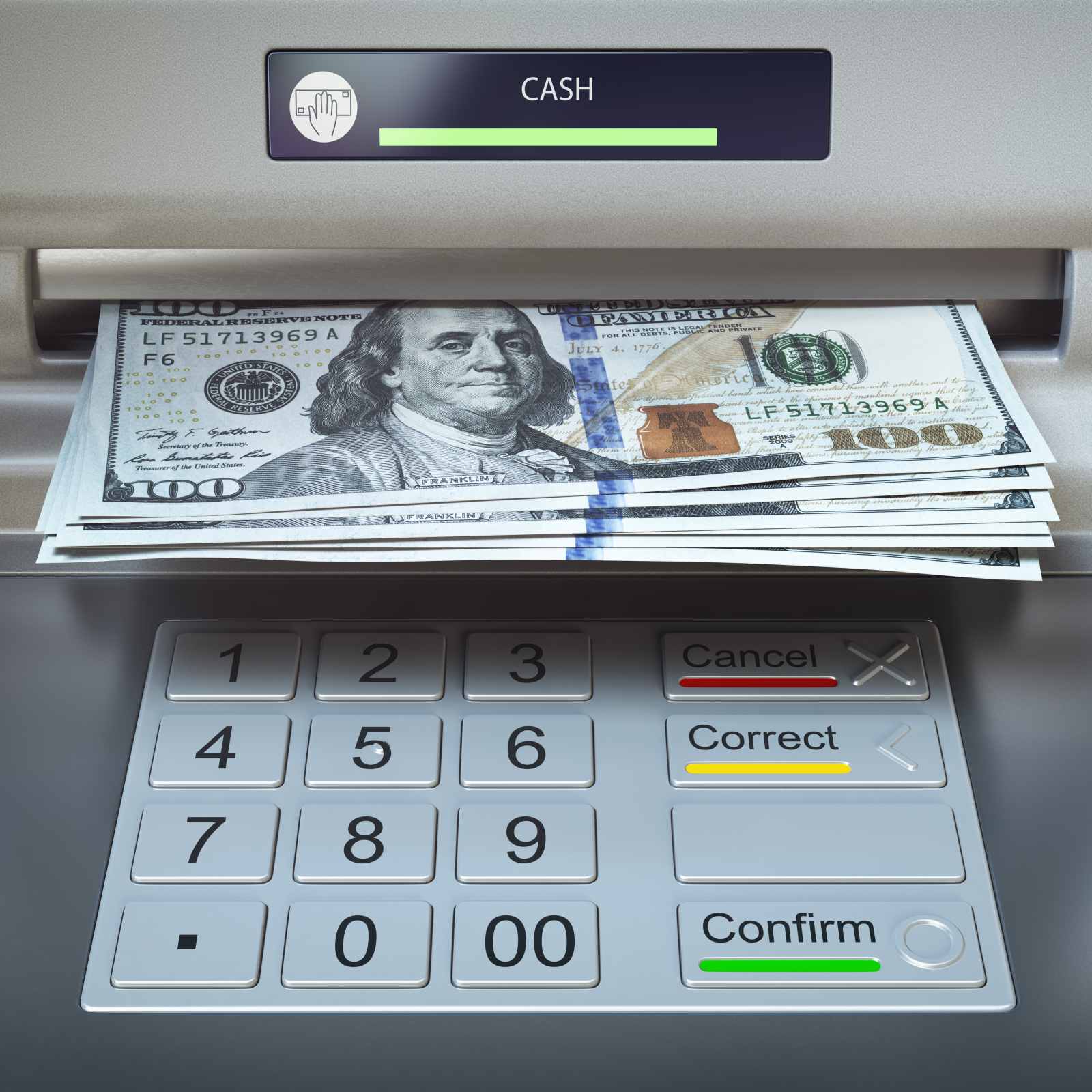 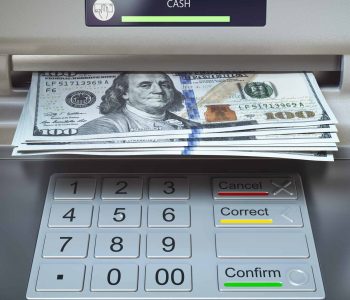 JPMorgan Chase & Co. (NYSE:JPM) income investors have been waiting for this for a long time, and it finally came on June 28.

On that day, the bank announced that its board of directors plans to increase the quarterly common stock dividend to $1.00 per share for the third quarter of 2021. That amount represents an 11.1% increase from JPMorgan stock’s current quarterly payout of $0.90 per share. (Source: “JPMorgan Chase Regulatory Capital Update,” JPMorgan Chase & Co., June 28, 2021.)

At JPM stock’s current price, the new dividend translates to an annual yield of 2.7%.

The yield itself may not seem like much, but keep in mind that we’re currently in a very low interest-rate and low dividend-yield environment. Savings accounts pay next to nothing, and the last time I checked, the average S&P 500 company was yielding a measly 1.3%. (Source: “S&P 500 Dividend Yield,” multpl.com, last accessed July 8, 2021.)

Furthermore, while investors have waited quite a while for this dividend hike, they’ve enjoyed substantial share-price appreciation.

At first, bank stocks were quite sluggish after the pandemic-induced sell-off in March 2020. But they picked up serious upward momentum in November 2020, and that momentum has continued in 2021. As it turns out, JPMorgan stock is one of the top performers in the sector. Over the past 12 months, JPM stock’s price has shot up by more than 60%—not bad, considering it was already a mega-cap stock.

Also, it’s not like JPMorgan didn’t want to raise its payout before. In fact, from 2011 to 2019, the company was raising its dividend every single year. It paid out a higher dividend in 2020, too, thanks to a dividend increase announced in September 2019. (Source: “Dividend History,” JPMorgan Chase & Co., last accessed July 8, 2021.)

JPMorgan wasn’t able to announce a dividend increase in 2020 because the U.S. Federal Reserve put several restrictions on the banking industry due to the COVID-19 pandemic, including ordering the largest American banks to cap their dividends and suspend their share-repurchase programs.

As the restrictions began to lift, JPMorgan immediately announced plans to return more cash to investors.

In March 2021, the Fed said that the largest U.S. banks that could pass the next round of stress tests would be allowed to resume dividend increases at the end of June. And that’s exactly what JPMorgan did: the bank passed the stress test and, as mentioned earlier, announced a double-digit-percent increase to its common stock dividend.

Don’t forget, the dividends from JPMorgan stock are backed by a rock-solid business. With $3.7 trillion in assets, JPMorgan is the largest bank in the U.S. The company has leading positions in investment banking; financial services for consumers and small businesses; commercial banking; financial transaction processing; and asset management.

One of the reasons for the bottom-line improvement was that the bank released $5.2 billion in reserves in the first quarter of 2021. In the year-ago period, it added $6.8 billion to credit reserves. This release suggests that the bank is expecting to have fewer loan losses than it did last year.

At the end of the day, dividends don’t look like much in a soaring market. In the case of JPMorgan Chase & Co., its cash payout pales in comparison to how much JPM stock has gone up in price over the past year.

However, keep in mind that a solid dividend from a blue-chip stock like JPMorgan stock can be a source of passive income—a return that investors get regardless of where the share price goes.

So what the banking giant has done is essentially announce another pay raise for income investors.