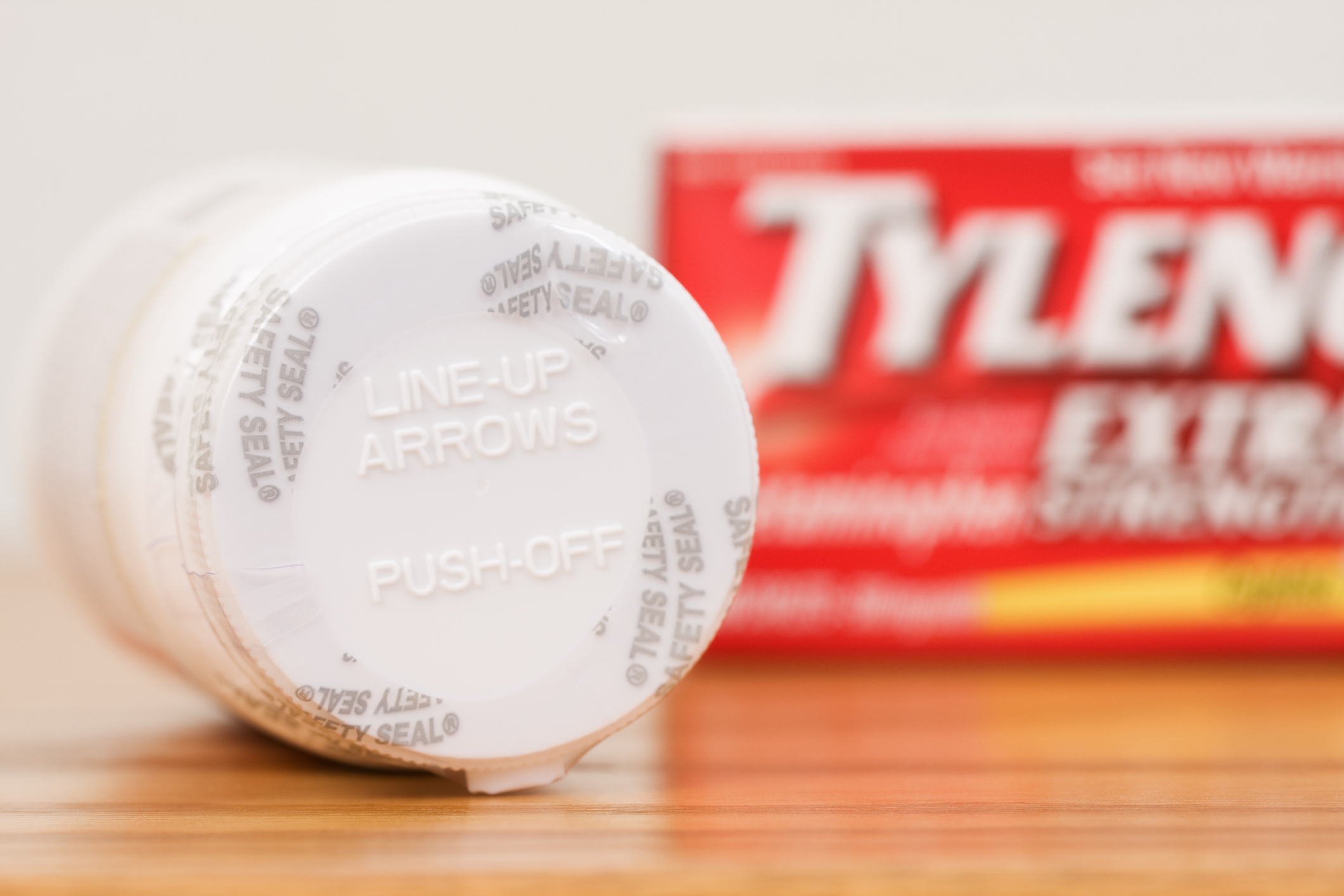 Johnson & Johnson Stock: Get Ready for a Dividend Hike 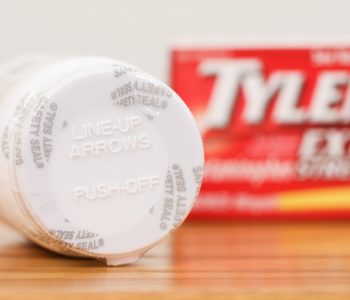 If you don’t like the volatility in the stock market, you might want to consider Johnson & Johnson (NYSE:JNJ).

Now, this might not seem that clear at first. JNJ stock took a serious tumble in December 2018. How was that not volatility?

Well, because if you plan to own Johnson & Johnson shares for the long term, you don’t really need to pay attention to its stock price. Instead, you can simply wait for the company’s dividend checks to arrive in the mail like clockwork.

I don’t think anybody would disagree that Johnson & Johnson is one of the most reliable dividend-payers in the enter stock market. Over the years, the company not only paid a steady dividend, but an increasing one.

Just think about that for a second. During the past 56 years, the world economy had plenty of ups and downs. There were numerous events that sent shockwaves across the global financial markets. But in every one of those years, Johnson & Johnson rewarded investors with a bigger dividend check than before.

At this point, JNJ stock bears would probably argue that past performance does not guarantee future results. But here’s the thing: after decades of consecutive annual dividend hikes, if a company suddenly stops that streak, management will likely have some serious explaining to do.

In other words, Johnson & Johnson’s management would want to continue that impeccable track record.

Of course, for any company to raise its dividend, it needs to have the financial means to do so. Does Johnson & Johnson make enough profits to support another dividend hike?

With its roots traced all the way back to the 1880s, Johnson & Johnson is one of the oldest companies in the healthcare industry. Over the years, the company has built entrenched positions in the pharmaceutical, consumer goods, and medical devices markets.

The company was also able to make more profits than before. In 2018, Johnson & Johnson earned an adjusted net income of $22.3 billion, or $8.18 per diluted share. The per share figure marked a 12.1% improvement from the prior year.

Here’s the neat part: despite all the dividend hikes over the decades, JNJ stock wasn’t really paying out all that much. Last year, the company declared and paid four quarterly dividends totaling $3.54 per share. Compared to its adjusted earnings of $8.18 per share, that translated to a payout ratio of just 43.3%.

As a rule of thumb, I like companies with payout ratios of lower than 75% because it leaves a margin of safety. In the case of JNJ stock, the company was paying out less than half of its profits, so the dividend was more than safe. Such a low payout ratio also means that if management wants to further increase the dividend, there’s plenty of room to do so.

And the best could be yet to come. For the current year, management expects Johnson & Johnson to earn total sales of between $80.4 billion and $81.2 billion, which would represent an adjusted operational growth of two percent to three percent. Adjusted earnings, on the other hand, are projected to come in at $8.50 to $8.65 per share, reflecting expected operational growth of between 5.7% and 7.6%.

As I mentioned earlier, J&J has established strong market positions in the consumer goods, pharmaceuticals, and medical device businesses. Many of its brands, such as “Johnson’s Baby,” “Band-Aid,” and “Tylenol,” have also gone on to become household names. These are products that people buy on a regular basis, regardless of whether the economy is booming or slowing down. As a result, Johnson & Johnson has been making handsome profits through thick and thin.

Get Ready for Another Dividend Increase from JNJ Stock

The yield itself may not seem like much. But note that in the past, the company’s continuous payout increases have allowed investors to collect much higher yield on cost as time went on.

In recent years, Johnson & Johnson’s board of directors usually reviews the company’s dividend policy in late April. Given JNJ’s recession-proof business, growing financials, and conservative payout ratio, I expect the company to announce a dividend increase of at least mid-single digit in the next week or so.

Like all stocks, JNJ shares will see their ups and downs going forward, but I’m pretty sure that 2019 is going to be the 57th consecutive year where the company has hiked its dividends.