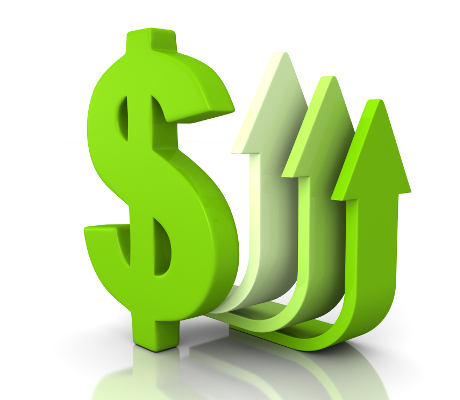 Johnson & Johnson: Is It Time To Dump JNJ Stock? 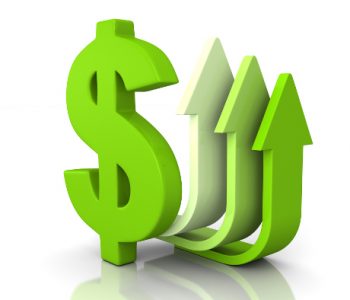 Few investments give conservative investors the warm-and-fuzzies quite like Johnson & Johnson (NYSE:JNJ) stock. After all, when you’ve managed to increase your dividend for more than 50 consecutive years, it’s pretty easy to endear yourself to the risk-averse crowd.

Recently, however, Johnson & Johnson stock investors have experienced unusually subpar price performance, with JNJ stock down about 10% over just the past six months. Weakness from Johnson & Johnson’s “Consumer and Medical Devices” segments, coupled with worries over how the U.S. election would weigh on the pharmaceutical sector, served as heavy anchors on JNJ stock in the latter half of 2016.

Investors were counting on 2017 to bring about a much-needed reversal but, as evidenced by Tuesday’s two-percent loss, the downward momentum isn’t letting up.

And, while the company’s Q4 adjusted EPS of $1.58 managed to squeak past estimates, revenue climbed just 1.7% to $18.1 billion, well below the roughly three-percent growth rate which analysts were baking into their models. (Source: Ibid.)

Johnson & Johnson’s consumer products segment actually led the way in Q4, with a decent 3.4% sales growth. However, slower-than-expected performance at its all-important pharmaceutical segment, along with more frustration at its medical devices segment (the business continues to flatline), dragged heavily on growth.

Johnson & Johnson stock’s Q4 results suggest that management is grappling with a pair of problematic issues: ongoing softness from the medical devices segment and, more significantly, its growing dependence on pharmaceuticals. So, while the medical devices segment has long been a source of angst, investors might not fully grasp the risks associated with an increasingly intense and uncertain pharmaceuticals space going forward.

“This performance could heighten investor anxiety around JNJ stock’s dependence on Pharma — now over 45% of total sales globally — given increasing competition for major drugs, i.e. Remicade (just under 10% of total sales), and increasing scrutiny around drug pricing,” wrote Leerink Partners LLC analysts Danielle Antalffy and Rebecca Wang in a note to investors on Tuesday. (Source: “Johnson & Johnson May Be Too Dependent on Pharma Revenue,” TheStreet, January 24, 2017.)

All in all, however, management seemed pleased with the results, as well as with the company’s near-term outlook.

Despite the headaches in Johnson & Johnson’s medical devices segment and heavy exposure to pharmaceuticals, we shouldn’t forget that JNJ stock remains the top dog across many major healthcare industries. And, while certain segments might underperform or become “overweight” from time to time, the company’s (generally) diverse revenue base should continue to serve investors well.

Remember: despite all the stock-pressuring worries over healthcare and weakness at key segments, Johnson & Johnson continued to generate copious amounts of free cash flow, roughly $13.5 billion over the past year. That’s a lot of dough-re-mi to pay out as dividends, buy back shares, or reinvest into the business, which are some of the wonderfully shareholder-friendly things that Johnson & Johnson has always done.

More importantly, with the stock now well off its 52-week highs and sporting a near-three-percent yield, it’s a good time to bet that the growing dividend checks keep coming our way.