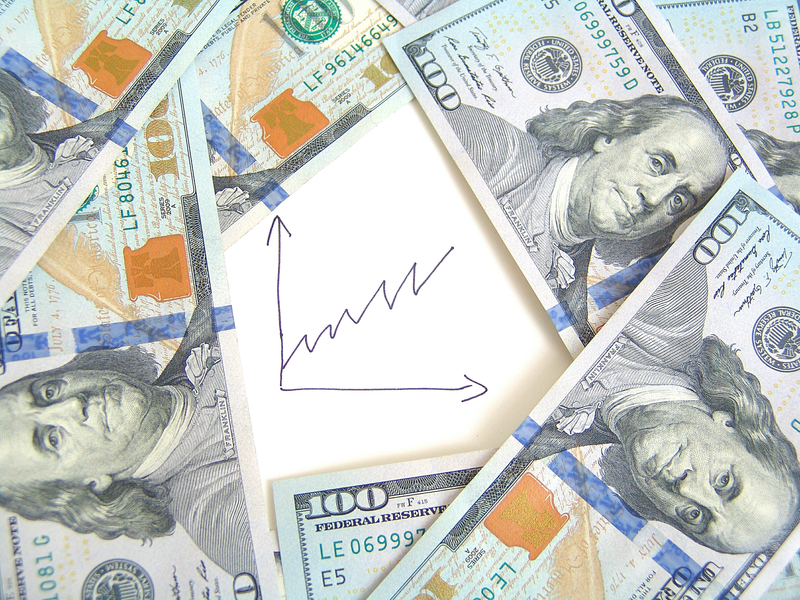 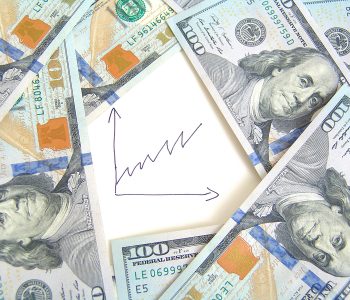 Johnson & Johnson (NYSE:JNJ), the maker of “Tylenol,” “Band-Aid,” and myriad other brands, just hiked its dividend. Could this add fuel to the recent rally in JNJ stock?

The company has a solid track record when it comes to dividends. In fact, this marks the 54th consecutive year that JNJ has increased its quarterly dividend payout.

“In recognition of our 2015 results, strong financial position and confidence in the future of Johnson & Johnson, the Board has voted to increase the quarterly dividend for the 54th consecutive year,” said Johnson & Johnson Chairman and Chief Executive Officer Alex Gorsky. (Source: Ibid.)

You would expect that an announcement like this is good for the stock. However, on Thursday, JNJ stock actually slipped 0.26%.

But that shouldn’t really be a concern for investors because while the stock did not surge immediately following the announcement, it did enjoy a nice rally over the past three weeks. The catalyst for that rally was a nice earnings report.

The company’s bottom line was even better. In the first quarter, adjusted net income came in at $4.7 billion, translating to $1.68 per share and beating analysts’ estimates of $1.65.

The stock market was already warming up to JNJ stock before it reported earnings. Still, with an impressive quarterly report, shares of Johnson & Johnson continued to climb. In the past two months, the stock surged 6.9%, not bad for a century-old company with a market cap of more than $300 billion.

Of course, not everything is smooth sailing for the U.S. multinational. For instance, sales of its medical devices segment experienced a 2.4% decline year-over-year to $6.1 billion. At the same time, worldwide consumer sales of $3.2 billion were down 5.8% compared to a year ago.

That being said, performance of its pharmaceutical business more than made up for it. Bringing in $8.2 billion in sales, Johnson & Johnson’s pharmaceutical segment surged 5.9% despite a 2.6% negative impact from currency headwinds.

Going forward, the company might reveal something quite exciting—acquisitions. With biotech valuations coming down, there might be merging and acquisition (M&A) opportunities for Johnson & Johnson. Its CFO, Dominic Caruso, told CNBC that the company is “obviously looking very closely at the field.” (Source: “CFO: Why J&J’s Three Units Are Best as One Company,” CNBC, April 19, 2016.)

An acquisition might be able to cheer up investors more than a dividend increase because, let’s be honest, dividend hikes have been happening in JNJ stock every year for more than half a century.