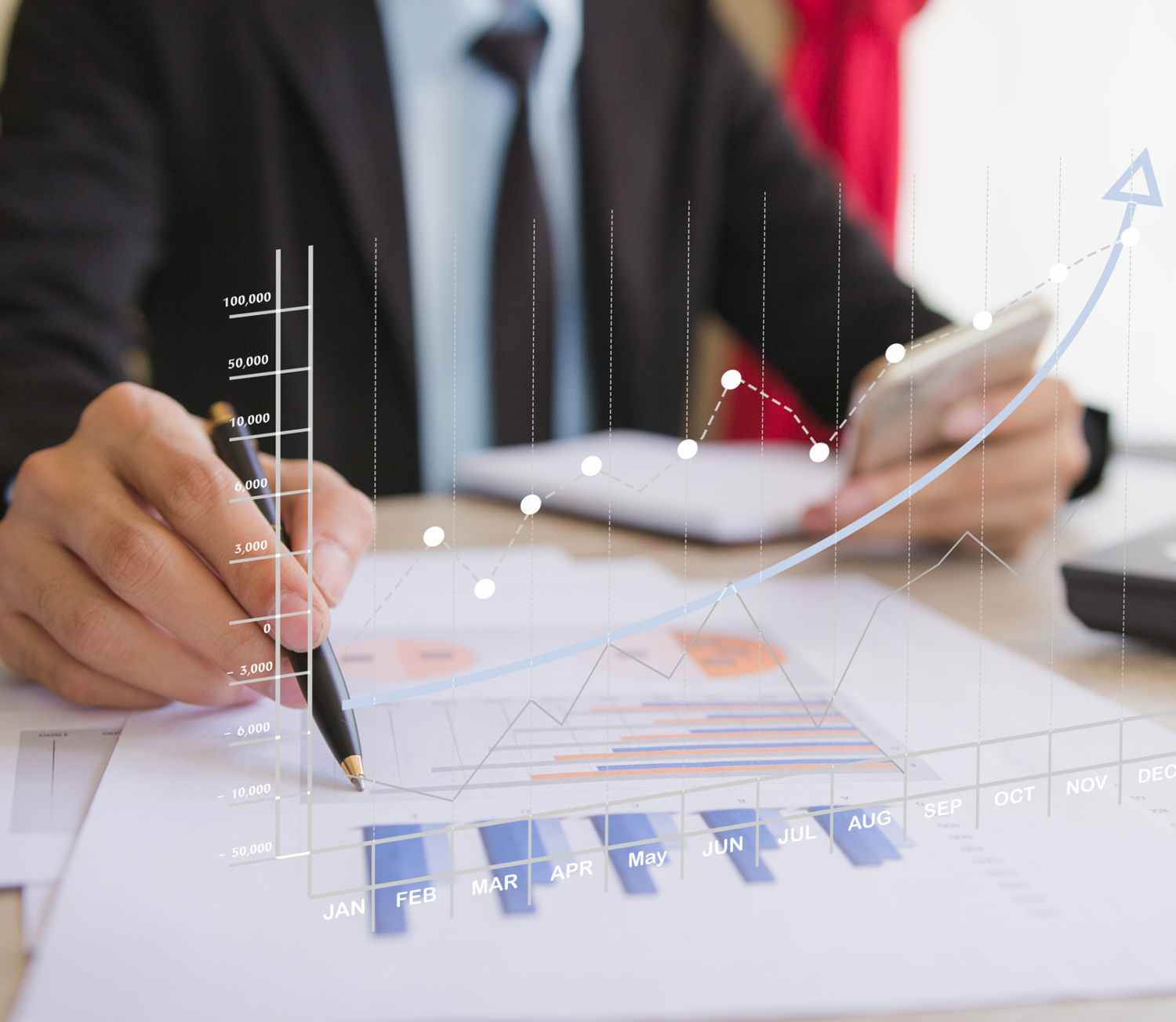 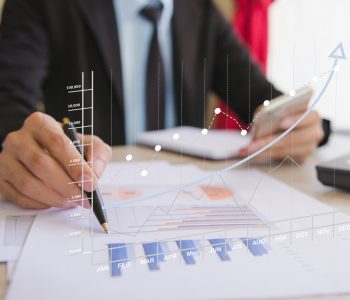 Over the years, blue-chip stocks have delivered a tremendous amount of value to income investors. But because many large-cap companies have also become household names, their share prices have gotten expensive. Therefore, when something as solid as Johnson & Johnson (NYSE:JNJ) stock is having a pullback, it deserves the attention of income investors.

Johnson & Johnson is a healthcare giant. Starting out making ready-to-use surgical dressings in the 1880s, Johnson & Johnson has become a multinational medical, pharmaceutical, and consumer goods manufacturer. It’s one of the largest companies in the world, commanding more than $340.0 billion of market cap.

Mega-cap companies with established market positions are not known for making big moves in their share prices. But in the recent correction of the U.S. stock market, even large-cap stocks took a huge hit. In particular, shares of Johnson & Johnson have plunged by more than 13% since their January high, an unusually large drop for the healthcare behemoth.

Still, for investors who are looking to add a blue-chip company to their income portfolios, JNJ stock’s latest pullback could represent an opportunity.

For income investors, the first thing to check—especially when looking at an out-of-favor stock—is the company’s ability to generate recurring business. On that front, Johnson & Johnson looks rock-solid.

You see, Johnson & Johnson’s brand portfolio is largely made up of household names such as “Aveeno,” “Band-Aid,” “Johnson’s Baby,” and “Tylenol.” These products are not one-time hits; they are items that consumers purchase over and over again.

And then there’s the pharmaceutical segment. Johnson & Johnson markets over 100 drugs. Among those, more than 40 of them each generate over $50.0 million in annual sales.

The pharmaceutical sector is known for being recession-proof. When the economy enters a downturn, consumers may not be buying as many luxury goods as before, but, when people need medication, they are still likely going to visit the pharmacy and fill their prescription.

With a strong consumer brand portfolio and a huge pharmaceutical division, Johnson & Johnson is well positioned to generate recurring revenues and profits.

Second, the company is willing to return profits to shareholders. As Johnson & Johnson expanded its business over the decades, it also paid an increasing stream of dividends.

In fact, the company has raised its payout every year for the past 55 years, making JNJ stock a Dividend King, which is a title awarded to companies with at least 50 consecutive years of annual dividend increases. (Source: “Dividend History,” Johnson & Johnson, last accessed April 18, 2018.)

Among the thousands of companies trading on U.S. stock exchanges, only 25 of them have earned the title of Dividend King.

The best part is, despite being a century-old company, Johnson & Johnson is still growing its business. In the first quarter of 2018, the company generated $20.0 billion of sales, representing a 12.6% increase year-over-year. Excluding one-time items, adjusted earnings came in at $2.06 per share, also up 12.6% from the year-ago period. (Source: “Johnson & Johnson Reports 2018 First-Quarter Results,” Johnson & Johnson, April 17, 2018.)

While the latest earnings report did not spark a rally in JNJ stock, both top- and bottom-line numbers actually beat Wall Street’s expectations. Analysts expected the company to report $2.02 of adjusted earnings per share on less than $19.5 billion of revenue.

Past performance does not guarantee future results, but, in the case of Johnson & Johnson, the company’s growing business will almost certainly translate to future dividend increases. Think about it: if a company has raised its payout every year for over five decades and that streak suddenly stops, management will likely have some serious explaining to do.

A Top Dividend Stock to Consider

The yield itself may not seem that impressive, but note that, with consistent payout increases, investors purchasing JNJ stock today will likely collect much higher yield on cost in the years to come.

Consider this: back in the beginning of 2008, Johnson & Johnson was yielding around 2.4%, which was nothing to brag about. But thanks to all the dividend hikes over the past decade, investors who purchased JNJ stock in 2008 are now earning a yield on cost of 5.4%.

At the end of the day, keep in mind that high-quality stocks rarely go on sale. Therefore, when Johnson & Johnson shares are having a temporary pullback, income investors may want to scoop up some shares on the cheap.