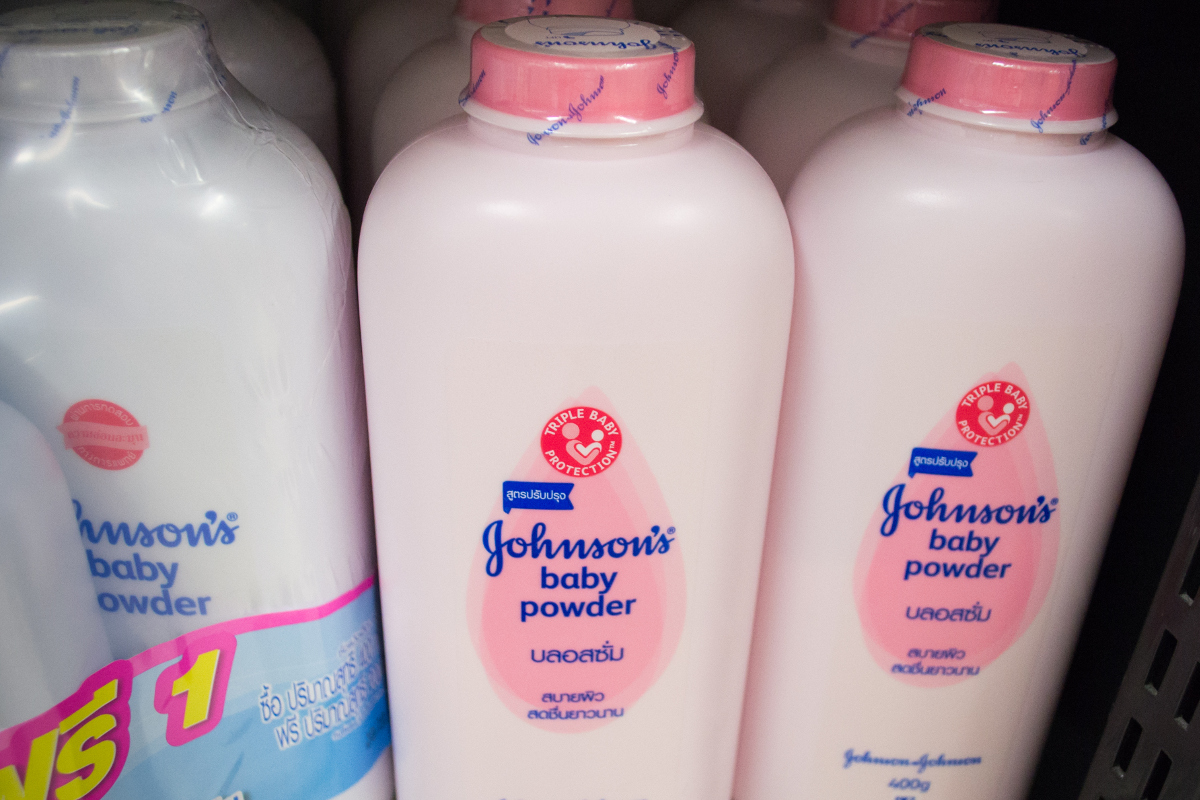 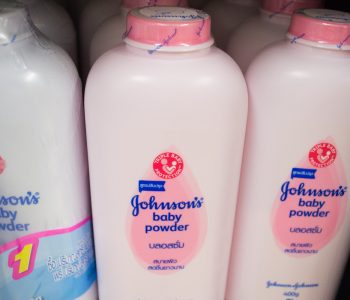 The thing with dividend stocks like Johnson & Johnson (NYSE: JNJ) is that they don’t really work that well in a conversation at a cocktail party. When asked about your stock market investments, people will likely show more interest when you tell them about an electric car company or a smartphone maker rather than JNJ stock.

Even for investors that are seeking income, JNJ stock doesn’t seem to deserve special attention. Trading at $132.07 apiece, the company has an annual dividend yield of 2.54%. If you use any of the dividend screening tools available on the Internet today, you could easily find plenty of companies that provide much higher yields.

And yet Johnson & Johnson stock has been a favorite among long-term investors. If you bought 100 shares of JNJ stock 40 years ago, the investment would have cost you $6,912.00 back then. If you had held onto those shares and reinvested all the dividends until today, take a guess on how much the investment would be worth now?

You may think that JNJ stock was able to deliver such returns because of its more substantial dividends back in the day. And while the company is known for paying a steadily increasing stream of dividends, it was never an ultra-high yielder. As a matter of fact, Johnson & Johnson’s average dividend yield for the past 22 years has been just 2.27%. (Source: “JNJ Yield Chart – All History,” YieldChart.com, last accessed July 17, 2017.)

In other words, JNJ stock showed that you don’t need a double-digit yielder or a company that’s making “the next big thing” to make a decent return. A large, established company with a relatively boring business can also deliver enormous returns.

Of course, some will argue that, for Johnson & Johnson stock, the “easy profits” have already been made and that past performance does not guarantee future results. Why should investors still consider JNJ stock right now?

Well, because the things that made Johnson & Johnson stock attractive 40 years ago still apply today.

Johnson & Johnson is in the healthcare sector. The company operates through three segments: “Consumer,” “Pharmaceutical,” and “Medical Devices.” 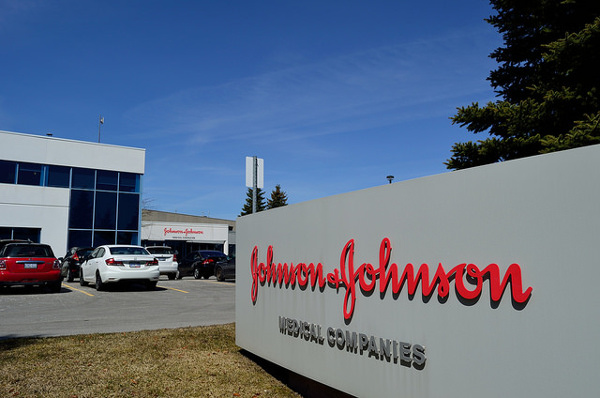 Brand strength is key to Johnson & Johnson’s success. The company was founded more than a century ago and has established itself as a leading healthcare brand in many countries around the world. JNJ earns around 70% of its sales from products that have a number-one or number-two global market share position. Note that—when it comes to baby care, wound care, and personal care products—consumers are willing to pay a premium for well-known, high quality brands. With a huge presence in these major markets, Johnson & Johnson is well positioned to continue its success.

Don’t forget that the world’s elderly population has grown substantially over the years, and the trend is expected to continue. This could be a huge catalyst for healthcare companies like Johnson & Johnson.

3 Reasons Why JNJ Stock Is Worth Owning Forever

There are plenty of companies making handsome profits today, but some of them are in cyclical businesses. If the economy enters a downturn (and it will at some point, because the economy always moves in cycles), some companies may see their business decline.

If these companies are paying oversized dividends today, they may have trouble continuing to pay this much when the next recession arrives.

Obviously, income investors don’t want dividend cuts. The good news is that Johnson & Johnson is known for paying recession-proof dividends. As a matter of fact, the company has increased its quarterly dividend rate every year for the past 55 years.

But, to be honest, I’m not really surprised. Johnson & Johnson is running one of the most recession-proof businesses on the planet. The demand for many of its brand name products, such as “Band-Aid” and “Tylenol,” are known to be stable, no matter where we are in the economic cycle.

JNJ stock already had its rally. But, because the company has also grown its business substantially over the decades, its valuations remain reasonable. Johnson & Johnson currently has a price-to-earnings (P/E) multiple of 22.23 times, which is lower than the S&P 500’s average P/E ratio of 26.04 times. Moreover, if you use the company’s expected earnings for next year, you’d see that JNJ stock has a forward P/E ratio of just 17.25 times.

For these reasons, JNJ stock is still a top pick for long-term investors.