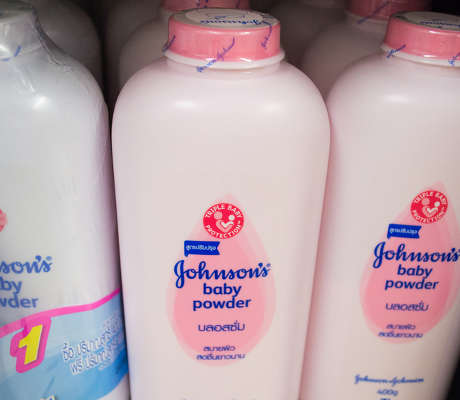 JNJ Stock: Is This the Best Time to Own Johnson & Johnson? 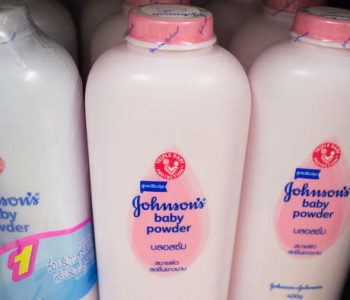 As consumers, we know that high-quality items rarely go on sale. The same can be said about quality stocks, which is why Johnson & Johnson (NYSE:JNJ) stock deserves immediate attention from income investors

Commanding over $300.0 billion in market cap, JNJ stock is not known for making big moves. But since last July, the stock has tumbled more than eight percent.

The thing is, nothing has really changed about the fundamentals of the company. This means that for income investors, this recent hiccup in JNJ stock could represent a great opportunity.

JNJ Stock is Backed By a Recession-Proof Business

Johnson & Johnson is in the healthcare industry. It operates through three business segments: Consumer, Pharmaceutical, and Medical Devices. The company has more than 250 companies in 60 countries selling products in virtually all countries of the world. (Source: “Company Overview,” Jonson & Johnson, last accessed January 16, 2017.)

Johnson & Johnson stock is not the hottest name in the stock market, but for income investors, what it offers is hard to beat. The reason is that while many companies are making huge profits today, they might not be able to sustain that level of performance once the economy enters a downturn.

And let’s be honest, despite our hope that it will only be sunshine and rainbows from now on, the economy moves in cycles. There will be prosperous times and there will be recessions. This is why for income investors, it is extremely important to have stocks that are backed by recession-proof businesses.

Johnson & Johnson is a great example of a recession-proof business. Whether it’s the company’s consumer goods business or the healthcare business, the demand is relatively inelastic to how the overall economy is doing. People might not be buying as many new cars when the economy enters a recession, but when they need “Band-Aids” or “Tylenol,” both made by Johnson & Johnson, they will most likely still buy it.

On top of that, the company is also diversified geographically. Its products can be found in almost every country on earth. In 2015, approximately 49% of Johnson & Johnson’s sales came from outside of the U.S. (Source: “2015 Investor Fact Sheet,” Johnson & Johnson, last accessed January 16, 2017.)

To see just how recession-proof JNJ’s business is, here’s a fact: Johnson & Johnson has been growing its adjusted earnings for 32 consecutive years. The world economy had quite a few ups and downs over this period, but the healthcare giant’s bottom line kept improving. When it comes to recession-proof businesses, it doesn’t get much better than this. (Source: “Investor Relations,” Johnson & Johnson, last accessed January 16, 2017.)

Not all great businesses are suitable for income investors, because some of them don’t really return value to shareholders. Fortunately, Johnson & Johnson stock has been rewarding investors for quite some time.

Right now, the company pays $0.80 per share on a quarterly basis, giving JNJ stock an annual dividend yield of 2.79%.

While a below-three-percent yield might not sound like much, note how solid Johnson & Johnson stock’s dividends are. The company has been increasing its dividend payout for 54 consecutive years. (Source: “Dividend History,” Johnson & Johnson, last accessed January 16, 2017.)

In a word, Johnson & Johnson’s business is as solid as ever. From a valuations perspective, JNJ stock is trading at around 20 times its earnings, much lower than the industry’s average price-to-earnings ratio of 30 times. With JNJ stock down over eight percent since its last summer’s high, this could be a great opportunity for income investors to add some JNJ shares to their portfolios.