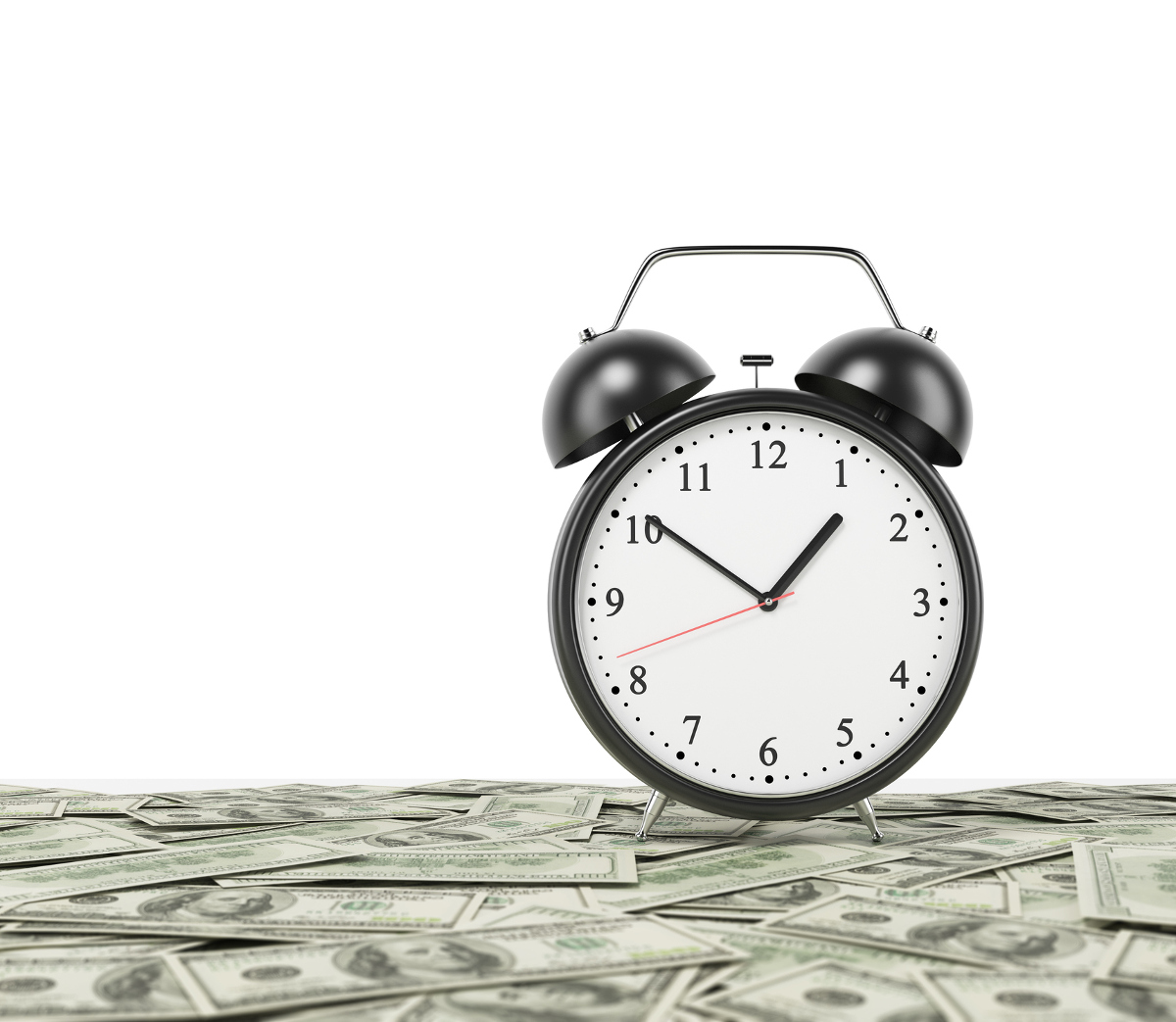 How a Janitor Made $8 Million in the Stock Market 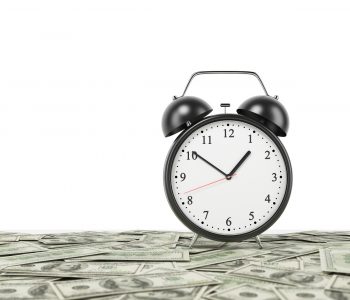 No one took Ronald Read too seriously when he started investing, until he made a seven-figure fortune in the stock market.

But, while Read didn’t look the part, he had a secret talent for picking stocks. When the Vermont native passed away at 91, he left behind a stack of stock certificates six inches thick. Lawyers valued the estate at almost $8.0 million.

How did he do it? Read kept it simple: he bought shares of blue-chip companies that paid out regular dividends. When the distributions arrived in the mail, Read would use the money to buy more stock. His longtime holdings included dividend stalwarts like Johnson & Johnson (NYSE:JNJ), CVS Health Corp (NYSE:CVS), and J M Smucker Co (NYSE:SJM).

Read’s story, though, is no outlier. Thousands of people have built fortunes of their own through this approach:

You never hear the “pros” talk about these guys. How could that be?

It’s probably because most people don’t think such a simple approach can work. But how can you dismiss results like these?

We feel like investing should be complicated. In most life endeavors, hard work equals better results. That’s why we always push for some new gee-wiz trading strategy, from options trading to Fibonacci retracements.

I know it sounds crazy; doing nothing shouldn’t lead to huge gains, but it often does. And when you read the success stories, you learn that this is how ordinary people get rich in the stock market. Doing nothing—buying and holding—is how Read made nearly $8.0 million.

In my 15-year investing career, I’ve traded millions of dollars in stocks. But, after reading the stories of Ronald Read and other top investors, I should’ve figured out one thing sooner: it’s the few investments you own forever that build real wealth.