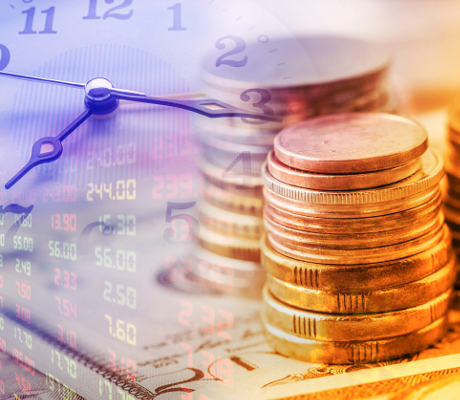 Could Janet Yellen Trigger a Stock Market Crash in 2017? 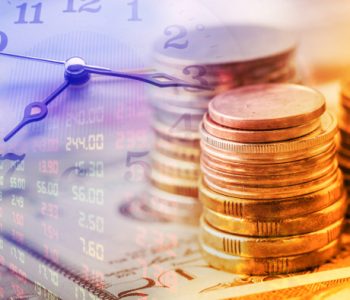 How Safe is Your Portfolio From Rising Interest Rates?

One of the most common questions that family and friends ask me concerns higher interest rates:

“Janet Yellen could tighten policy. That will pull a lot of hot money out of equities. Do you think that could trigger a stock market crash in 2017?”

I don’t worry about higher interest rates. Sure, a rate hike could crimp stocks. Most of the chatter ahead of this week’s Federal Reserve meeting, though, looked overdone for a couple of reasons.

First, and this might surprise some readers, where stocks go next doesn’t really matter.

The point reminds me of a story my uncle told about one of his investments. Back in the early 1990s, he put a few thousand dollars into a Vanguard Index Fund. The timing sucked, given the deep recession that followed.

He chalked it up as bad luck and forgot about the fund. But, after running the numbers, we realized that the investment had returned about eight percent per year over that period. His modest stake, despite the rough start, had grown into a six-figure fortune.

I chair the “Bad Market Timers” club. You might carry a membership card, too. Our opinions tend to fall in line with whatever way stocks move that day.

The funny thing is, calling the next 1,000 points on the Dow Jones hardly matters. As my uncle’s story shows, the best time to invest is whenever you have the money. Anyone who bought shares, stuck the certificates in a drawer, and reinvested the dividends now sits on a tidy retirement fund.

It sounds odd, for sure. Most analysts believe rising interest rates hit stock prices as savers swap equities for safer, higher-yielding bonds. The data, though, doesn’t bear this out.

Take the last rate hike cycle, for instance. Between late 2003 and mid-2007, the S&P 500 actually rose 46.9%. We didn’t see a stock market crash until after the Fed stopped raising rates.

I didn’t cherry-pick this data, either. In fact, stocks rose through almost every period of rising interest rates for the past 60 years. Since 1958, the S&P 500 has earned 20.1% on average during each rate hike cycle.

Those returns might not get some out of bed. More importantly, though, you didn’t lose money. Stocks—at least based on history, anyway—tend to grind through these periods.

Surprised? You shouldn’t be.

Indeed, the environment looks similar this time around, too. Corporate coffers now burst at the seams. Stocks in the S&P 500 gush dividends, with members expected to pay out $1.3 trillion in buybacks and distributions this year. (Source: “How The S&P 500 Will Spend $2.6 Trillion In Cash Next Year (Hint: Mostly On Stock Buybacks),” Zero Hedge, November 19, 2016.)

In the meantime, Janet Yellen has hardly put away the punch bowl. Analysts expect the Federal Funds Rate to hit 1.25% by late 2017, up from 0.75% right now. This doesn’t look like a return to the days of double-digit interest rates of the 1970s.

Will Janet Yellen slam the breaks on the economy? It’s more like she’s taking her foot off the accelerator. Business has picked up speed, but central bankers no longer need rock-bottom rates to stimulate growth.

Of course, we can’t predict where stocks go next. But, when you own great businesses, you don’t need to get hung up on monetary policy. Based on history, you can tune most of this stuff out.