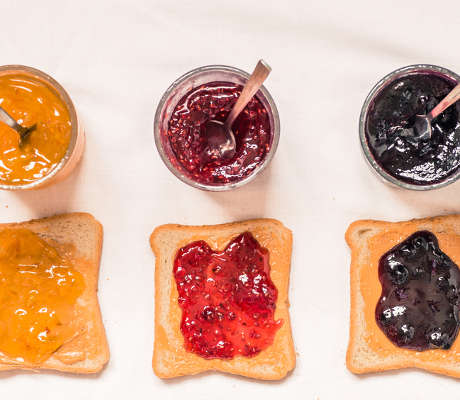 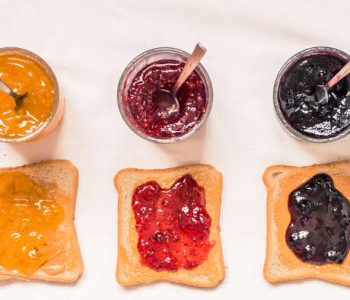 Isn’t it great that the company making your strawberry jam can also provide you with an increasing stream of income?

On Wednesday, J M Smucker Co (NYSE:SJM) announced that its board of directors has approved a quarterly dividend of $0.75 per share, a 12% increase from its current payout of $0.67 per share. The increased dividend will be payable on Thursday, September 1, 2016 to shareholders of record on August 12. (Source: “The J.M. Smucker Company Announces Dividend Increase,” The J.M. Smucker Company, July 13, 2016.)

“This action reflects the confidence we have in the ongoing growth potential of our businesses and brands, and the Company’s continued focus on returning a significant portion of its free cash flow back to shareholders,” Smucker added. (Source: Ibid.)

The dividend hike is the latest sign of strength for the branded food company. Last month, Smucker’s reported financial results for the most recent fiscal quarter, which smashed Wall Street’s expectations.

The company seems to be firing on all cylinders and investors like that. In the past 12 months—a period that has been extremely volatile for many U.S. stocks—Smucker’s stock price surged more than 40%. For income investors, Smucker has also raised its quarterly dividend by 56% in the past five years.

Despite such impressive growth, there are some concerns surrounding Smucker’s business. One of these concerns is the recent decline in coffee prices. While Smucker’s retail coffee sales are booming, the company did reduce some of its prices.