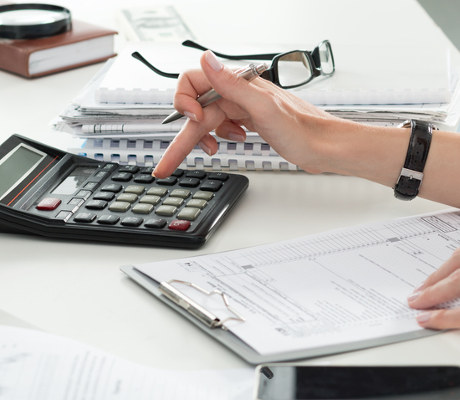 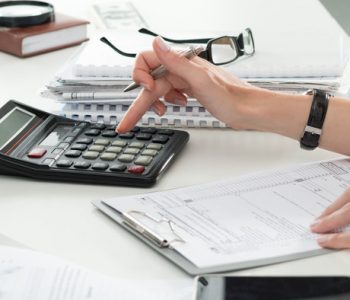 It’s tax season again. One of the most frequently asked questions when people file their United States taxes is, “what is my tax rate?” To answer that question, you need to understand the concept of tax brackets. In this article, we are going to take a look at the Internal Revenue Service’s (IRS) 2016–2017 tax brackets and at how to calculate your effective tax rate.

The IRS uses a progressive tax system. This means different portions of your income are taxed at different rates. In general, the tax rate increases as the taxable income increases. The term “progressive” means that the tax rate progresses from low to high. This is where tax brackets come in. The lower portion of a person’s income fall into tax brackets with relatively low tax rates, while higher portions of their income fall into brackets with higher tax rates.

There are many reasons why many countries in the world have adopted progressive tax systems. The most obvious one is that under such a tax system, a person with lower income will have less tax burden compared someone with higher income. This system is often considered as a way to mitigate income inequality in societies.

To understand how federal tax brackets work, the easiest way is to illustrate with an example. So let’s take a look at the IRS 2016 tax brackets and see how they work. Note that these are the numbers you would use to prepare your 2016 tax returns in 2017.

In order to file your tax as the head of household, you need to meet all three filing status requirements specified by the IRS:

A married couple can also choose to file separate returns. But, as you can see from the two tables, filing jointly typically results in lower taxes compared to filing separately.

Other than federal tax brackets, another important thing to take into account before filing taxes is standard deductions.

Claiming standard deductions is an easy process, but it is not the only way for taxpayers to reduce their taxable income; they can also itemize their deductions. If you chose to itemize, you will need to list each of the tax-reducing expenses for the tax year. Some of the deductions include expenses such as mortgage interest, property taxes, and out-of-pocket medical expenses. You would subtract those itemized deductions from your adjusted gross income to arrive at your taxable income.

The IRS has announced some inflation adjustments for more than 50 tax provisions for tax year 2017. These adjustments affect how you would prepare your 2017 tax returns in 2018. In particular, the income limits for all tax brackets are adjusted for inflation. (Source: “In 2017, Some Tax Benefits Increase Slightly Due to Inflation Adjustments, Others Are Unchanged,” Internal Revenue Service, October 25, 2016.)

One thing that could change IRS tax brackets is President Donald Trump’s tax plan. During the election campaign, Trump called for a reduction of personal income tax rates from seven to three brackets. Right now, there are seven different rates ranging from 10% to 39.6%. Under President Trump’s plan, there will be just three tax brackets corresponding to three tax rates: 12%, 25%, and 33%.