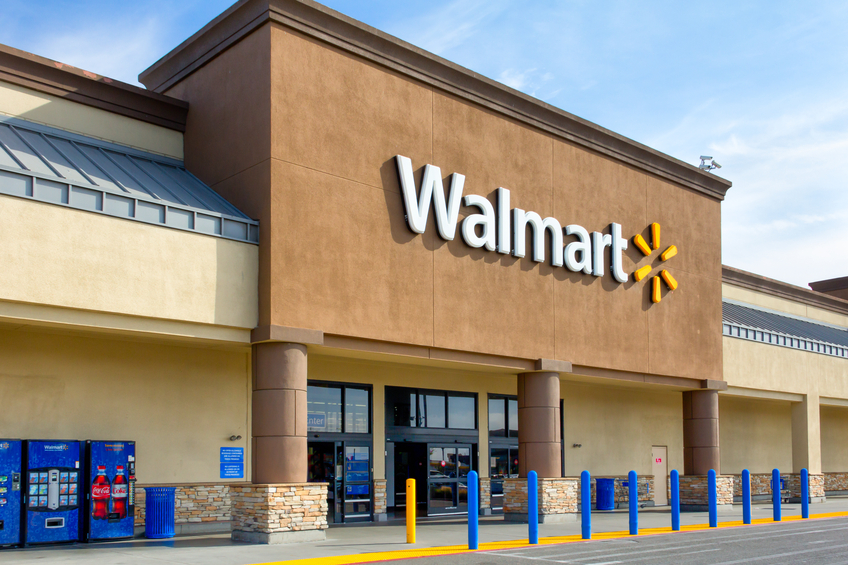 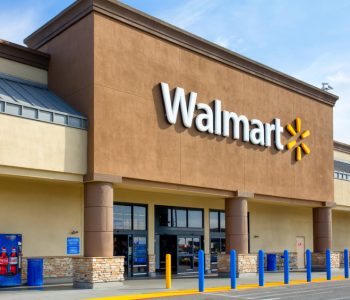 This Could Be a New Catalyst for Walmart Stock

Wal-Mart Stores Inc (NYSE:WMT) stock is far from being an exciting ticker in today’s stock market. As a retailer with more than half a century of operating history, Walmart stock is facing a major concern: the booming e-commerce industry.

E-commerce companies have been posting solid year-over-year growth for some time now. Meanwhile, many retailers have seen their business decline. While Walmart is still holding up its sales numbers for the most part, its growth rate is nothing compared to what e-commerce companies managed to achieve.

But now, the decades-old retailer could see a new catalyst, and it happens to be e-commerce-related. While the most notable e-commerce move at Walmart was its acquisition of Jet.com, Inc. last year, I believe something else is of equal importance.

If you have been following WMT stock, you might remember that last summer, Walmart sold its Yihaodian business to JD.Com. In return, the U.S.-based retailer received approximately 145 million shares of JD.Com stock, amounting to around five percent of the Chinese e-commerce company (or 5.9% of shares that don’t have extra voting power). (Source: “Walmart and JD.com Announce Strategic Alliance to Serve Consumers across China,” Wal-Mart Stores Inc, June 20, 2016.)

This was just the start. In October 2016, it was reported that Walmart had increased its stake in JD.Com to 10.8%. A Walmart spokeswoman said that “the stepped-up investment in JD has been part of our plan,” and that “this strategic alliance will help us grow e-commerce even faster in China.” (Source: “Wal-Mart Increases Investment in JD.com, China’s Second-Largest Online Retailer,” The Wall Street Journal, October 6, 2017.)

At first glance, it looks like Walmart is just being a passive investor, but there is a lot more to it. In particular, the two companies have formed a strategic alliance that could boost Walmart’s business in one of the fastest-growing economies in the world.

You see, Walmart operates its membership-only Sam’s Club in China. Under the new strategic alliance, Sam’s Club will be opening a flagship store on JD.Com. This could expand Sam’s Club’s customer reach tremendously, as it gives access to JD.Com’s nationwide warehousing and delivery network covering a population of 600 million.

Note that JD.Com has its own fulfillment infrastructure, which includes 245 warehouses, 6,780 delivery stations and pickup stations, and a delivery network covering 2,646 counties and districts.

At the same time, Walmart and JD.Com will also be working together to leverage their supply chains in order to increase product selection to Chinese customers.

Furthermore, Walmart’s stores in China will be listed as the preferred retailer on JD.Com’s online-to-offline joint venture Dada. Dada is the largest crowdsourced delivery platform in China. Being listed as the preferred retailer would drive online customers to Walmart’s physical stores in China and allow them to order fresh produce from Walmart for two-hour home delivery.

The neat part about this is that Walmart is not building its own e-commerce platform in China; rather, it is partnering with a major platform to use e-commerce as a catalyst to boost its own sales. According to eMarketer Inc., Chinese consumers are expected to spend $1.21 trillion in 2017. If the strategic alliance works as the companies have planned, Walmart could see meaningful increases in its China sales. (Source: “China’s ecommerce spending to blast past $1 trillion in 2017,” Tech in Asia, November 2, 2015.)

The Bottom Line On WMT Stock

Don’t forget that this does not make Walmart stock a risky bet. While the growth potential is huge in China, Walmart already runs an established business as a physical retailer, which means it can return value to shareholders through dividends.

Paying $0.50 per share on a quarterly basis, WMT stock is currently yielding 3.01%. Investors looking for both current returns and future potential should take a serious look at Walmart stock.