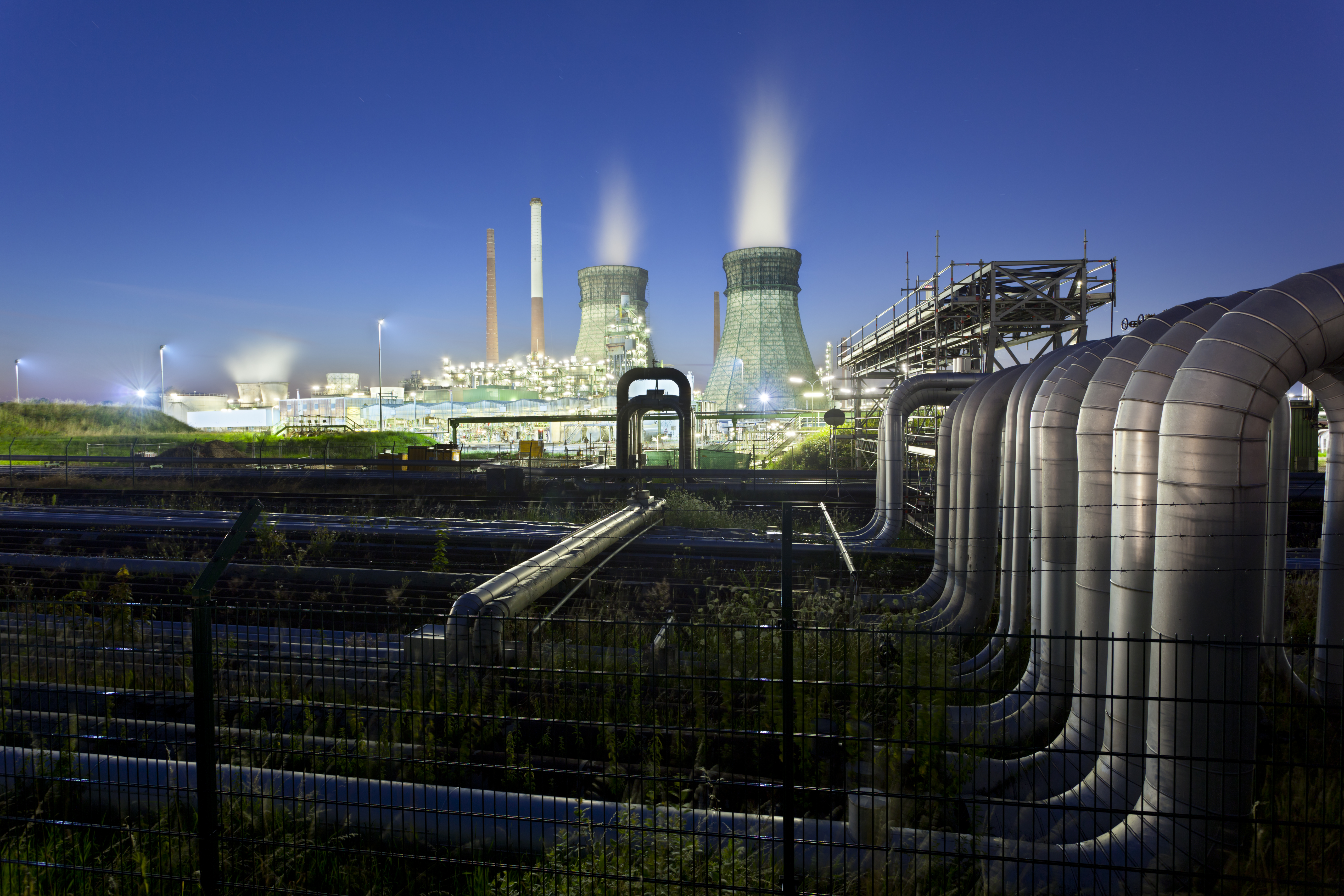 Investors Have Lots of Reasons to Love TC Energy Corp 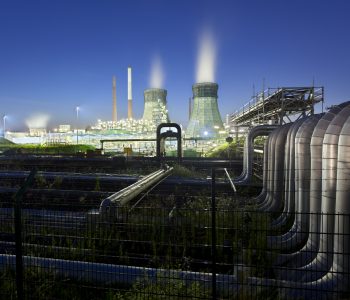 TC Energy Corp Is One Top Dividend Stock for 2020

I like dividend hikes. I like it even more when a company promises to boost its payout several years into the future.

But here’s the best part. CEO Russ Girling predicted that the company’s dividend will grow between eight percent and 10% through 2021. Beyond that, management expects the distribution to increase by between five and seven percent per year.

You can’t call those dividend hikes set in stone, of course. Any distribution bump will need board approval and depend on future cash flows. Still, management would not have made such promises unless they were sure they could deliver. And they have good reason to be optimistic.

Long-time readers know I’m a big optimist on America’s energy revolution. New technologies, such as horizontal drilling and hydraulic fracturing, have unlocked oceans of oil and gas. We’re pumping so much of the stuff, the United States could hit energy independence sometime in the next few years.

The country stands as a leader in natural gas, in particular. In 2018, total output hit a record 37.0 trillion cubic feet. That’s a 44% increase from a decade earlier. (Source: “The U.S. Is Overflowing With Natural Gas. Not Everyone Can Get It.” The Wall Street Journal, July 8, 2019.)

The problem? We don’t have enough infrastructure to physically ship, store, and process all of the natural gas coming out of the ground.

In areas like West Texas, drillers literally burn the stuff off at the wellhead because they don’t have any pipelines to ship it in. Also in Texas, natural gas prices turned negative for the first time ever. In other words, companies will actually pay you to take their inventory off of their hands.

Great news for TC Energy Corp. I have often described the company’s pipeline network as the “toll roads” of the energy patch. Management charges fees on every barrel of oil and gas shipped through their network.

Because customers have filled the existing pipelines to capacity, TC Energy has started jacking up its tolls. That has padded the company’s bottom line, providing plenty of funds for dividend hikes.

In total, TC Energy Corp has identified $50.0 billion in organic growth opportunities. From that, over $30.0 billion is already commercially secure.

This provides the company with a long growth runway. Over the next five years, analysts project that TC Energy Corp will grow its earnings per share at a high single-digit annual clip. But given management’s tendency to under-promise and over-deliver, that number could be conservative.

But given Girling’s bullish stance at the company’s Investor Day presentation in November, shareholders have good reason to be optimistic.