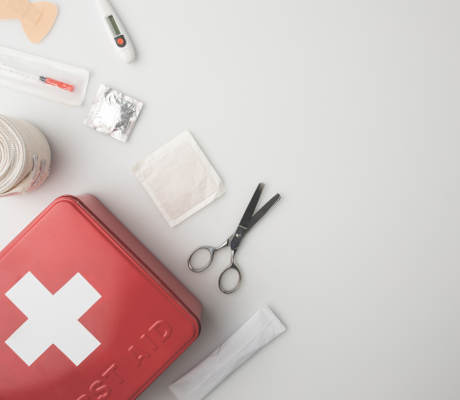 How Some Investors Are Earning a 15.3% Yield from Johnson & Johnson 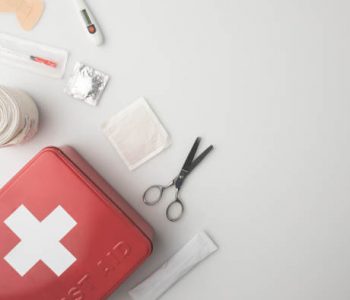 Blue-chip companies like Johnson & Johnson (NYSE:JNJ) are not known for offering high dividend yields. But with patience and discipline, some investors are earning yields that extend well into the double-digits.

Commanding a market capitalization of over $320.0 billion, Johnson & Johnson is one of the biggest players in the healthcare industry. It markets over 100 drugs and has 250 operating companies in 60 countries selling products around the world.

Other than being a pharmaceutical giant, Johnson & Johnson has a huge consumer goods business. Many of its consumer products, such as “Johnson’s Baby” baby care products and “Aveeno” skin care products, have become household brand names. At the same time, the company runs a successful medical device segment, which brought in over $26.0 billion in sales last year. (Source: “4th Quarter and Full Year 2017 Earnings Call Presentation,” Johnson & Johnson, January 23, 2018.)

Because of the company’s rock-solid business, JNJ stock has always been an income investor favorite. And since dividend yield moves inversely to a company’s share, consistent investor enthusiasm towards JNJ stock means it hasn’t really been a high-yield stock.

Today, Johnson & Johnson pays quarterly dividends of $0.90 per share, which comes out to an annual yield of around three percent. In other words, if you are looking for an oversized income stream to spend today, JNJ stock might not be the best choice.

However, if you are still building your nest egg and want to start collecting, say, a decade or two from now, JNJ stock should be near the top of your watchlist.

You see, due to the company’s steadily growing business, Johnson & Johnson has been consistently raising its dividends. As a matter of fact, J&J has raised its quarterly dividend rate every year for the past 56 years. That makes it a “dividend king,” a company with at least 50 consecutive years of annual dividend increases. Among thousands of companies currently trading on U.S. stock exchanges, only 25 have earned this title. (Source: “Dividend History,” Johnson & Johnson, last accessed June 18, 2018.)

What does that mean for income investors? Well, with JNJ stock’s amazing dividend growth history, investors who held on to their shares for a long period of time can earn substantial higher yields than what they started with.

How high can the yield be? Well, let’s take a look at a simple example.

Suppose it was June 1998, and an investor who planned to retire 20 years later decided to use their savings to purchase 100 shares of Johnson & Johnson. With JNJ stock trading at $74.88 apiece at that time, the initial investment cost them $7,488.

Note that, even back then, Johnson & Johnson’s dividend yield was far from being impressive. Paying $0.125 per share on a quarterly basis, the company had a measly dividend yield of 0.7% in June 1998.

Still, because the investor was trying to build a nest egg, they decided to reinvest every penny of the dividend back into additional shares of JNJ stock. And when the company went through a two-for-one stock split in 2001, the investor just held on to all the shares and kept reinvesting dividends.

To income investors, though, that over-400% return wasn’t even the most impressive part about this example. With 318 shares, the investor would be collecting dividends of $286.20 every quarter, or $1,145 annually. Comparing that to their original investment of $7,488, the investor is now earning a yield on cost of 15.3%.

Of course, past performance is no guarantee of future results. But with an entrenched position in the healthcare industry, Johnson & Johnson is well positioned to continue its dividend increase track record.

In particular, the company’s adjusted earnings of $2.06 per share covered its quarterly dividend payment of $0.84 per share more than twice over.

What we have here is a company with a growing business and a conservative payout ratio.

Its current dividends may not seem like much, but, over the long term, patient investors of Johnson & Johnson stock will likely earn much higher yield on cost than what today’s numbers suggest.