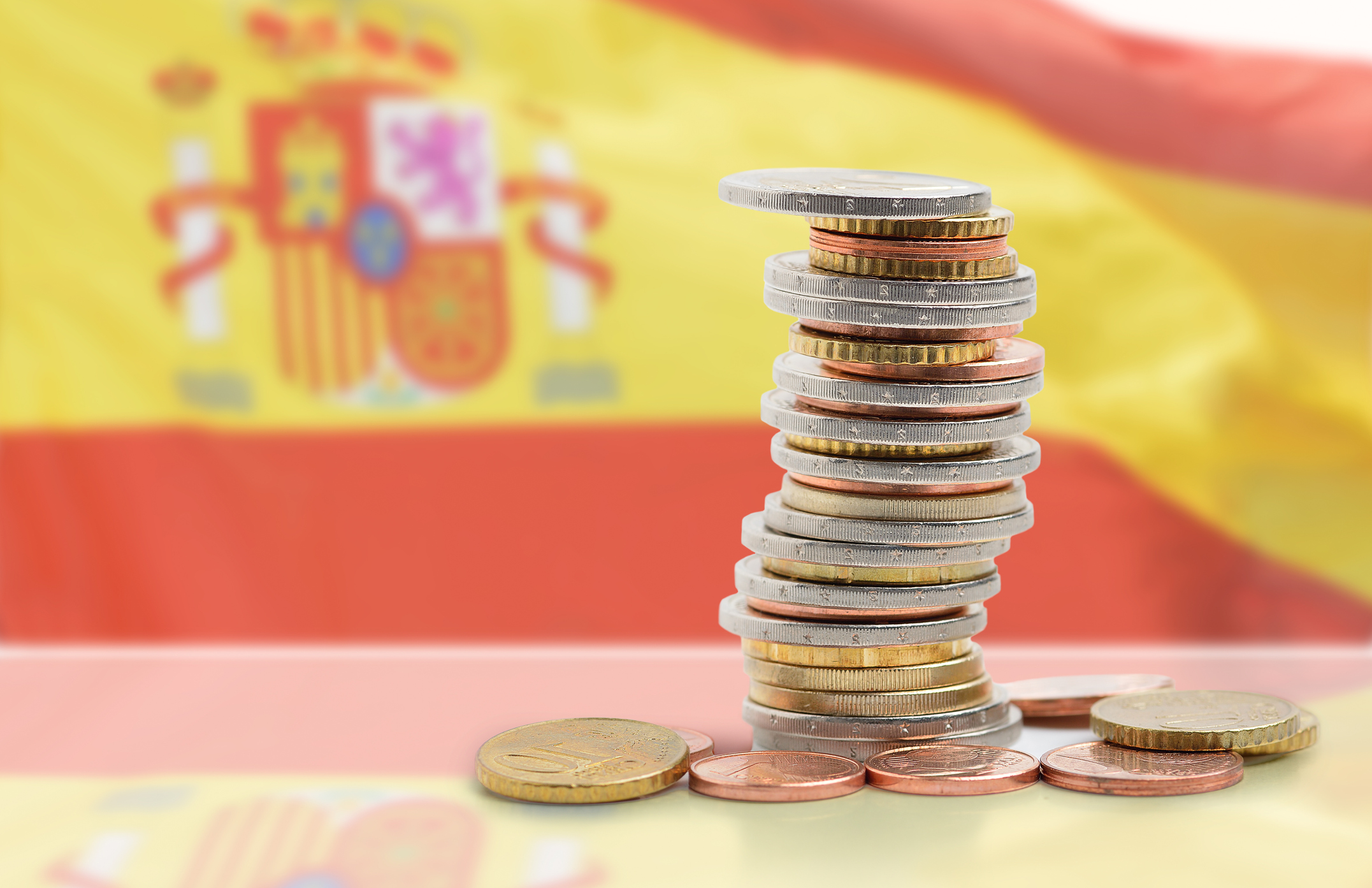 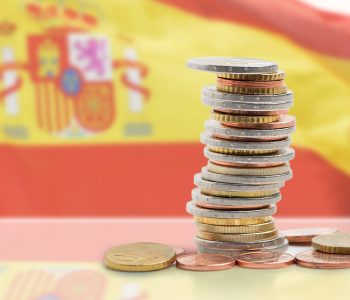 Income Investing is Still Easy in This Little-Followed Country

There’s something said for having low expectations. If you don’t get your hopes too high about something, you may be happier with the result.

This can be applied to income investing. When traders set a high bar for companies, blowout profits still won’t boost shares. Hated stocks, by comparison, can surge on even so-so results.

No market better illustrates this point than Spain. The European debt crisis trimmed 10% off of the country’s economic output. By mid-2012, one in four Spaniards found themselves unemployed.

Such sluggish growth triggered an investment exodus. Spanish stocks, as represented by the iShares MSCI Spain ETF (NYSE:EWP), have lost a quarter of their value since 2008. The U.S. S&P 500, by comparison, has delivered a total return, including dividends, of 102%.

We haven’t seen the discount for Spanish equities get this wide since 1995. That time, the country’s stock market went on to deliver a 220% gain over the next five years. Spanish shares crushed international markets, posting the best returns in the world during that period.

And in my view, Spanish stocks look even cheaper than these figures suggest. Remember, cyclically-adjusted earnings take a rolling 10-year average of profits. Given Europe’s constant state of crisis since 2008, this metric understates corporate earnings in Spain.

In other words, investors have set their expectations low for Spain. So low, in fact, almost any good news could send shares soaring.

The Bottom Line on Spanish Stocks

And we have good reason to get optimistic. In 2018, Spain’s economy expanded by 2.5%. That might seem modest, but that figure represented one of the fastest growth rates in the eurozone area. It’s also comparable to the growth rates we’ve seen here in the United States.

So what makes more sense, buying Spanish stocks trading at barely half of their American counterparts, or buying expensive U.S. shares with lofty growth expectations already built into their prices?

I think you know the answer.