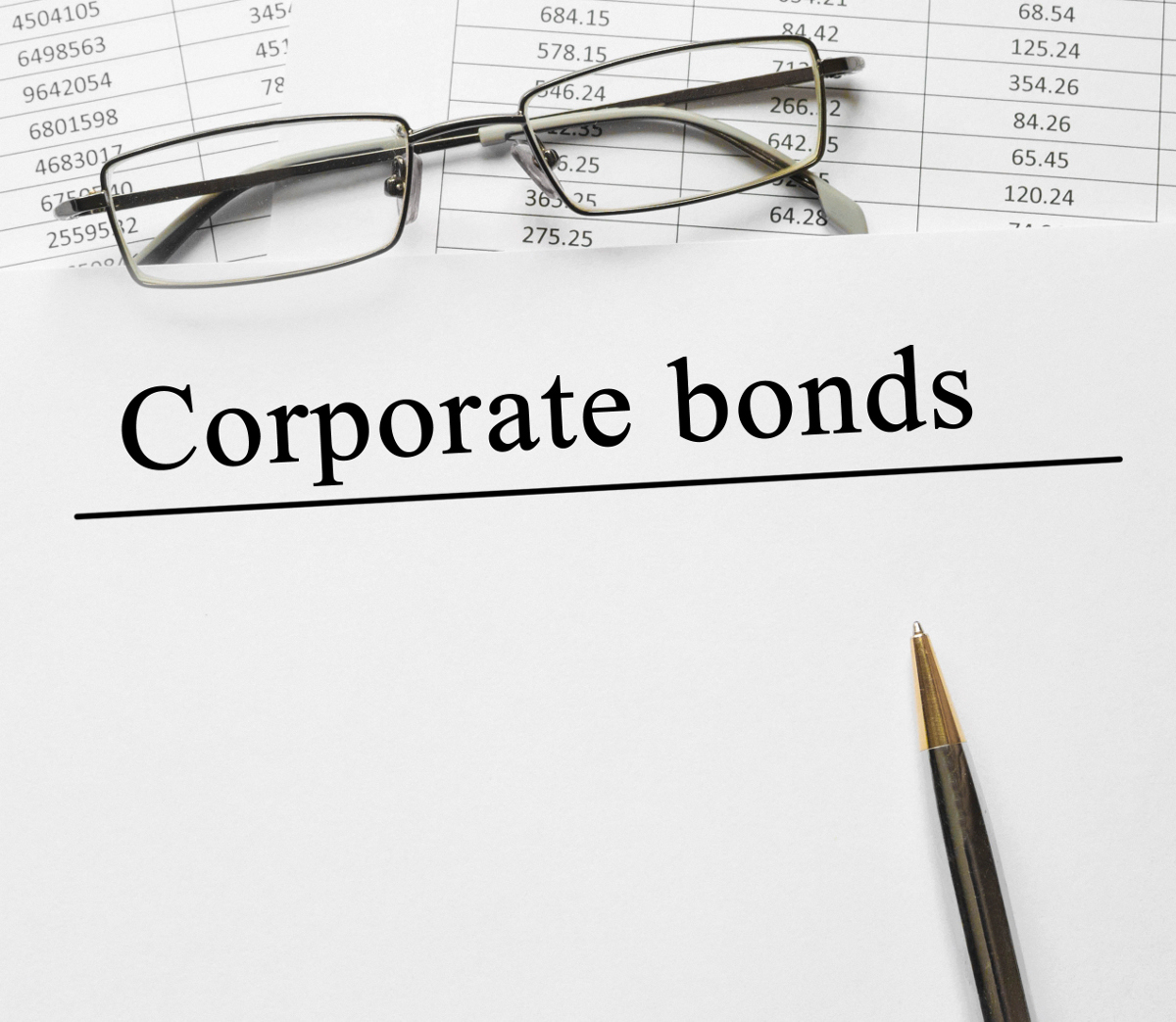 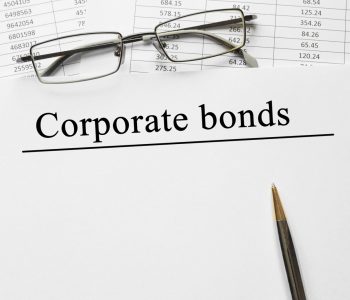 Investors are willing to accept the smallest corporate bond yields when compared to U.S. Treasuries in a race to find returns.

A Bloomberg yield analysis shows that corporate bond yield spread over Treasuries is the narrowest in a year, meaning that investors aren’t seeking too much of a premium when making decisions to invest in risky corporate debt or risk-free government bonds.

With the current a low-interest-rate environment, with the benchmark bond yields in the U.S. near their record lows and trading below zero in Germany and Japan, investors have been forced to look for other investment avenues.

Going by a Bank of America Corp. index of investment-grade and high-yield securities, investors are willing to accept even a meager 216 basis points of extra yield to purchase corporate debt instead of Treasuries, making for the smallest spread in over a year. (Source: Ibid.)

In a separate report, the Wall Street Journal reported that yield-hungry investors are moving their funds to emerging markets which is helping asset prices to swell in more risky investment destinations. (Source: “Bond Funds Turn to Emerging Markets,” The Wall Street Journal, August 15, 2016.)

These investments are led by International bond funds such as BlackRock Inc., Legg Mason Inc., and Oppenheimer Funds, a shift that reflects how desperate “big money” managers are to find extra return for their investors. (Source: Ibid.)