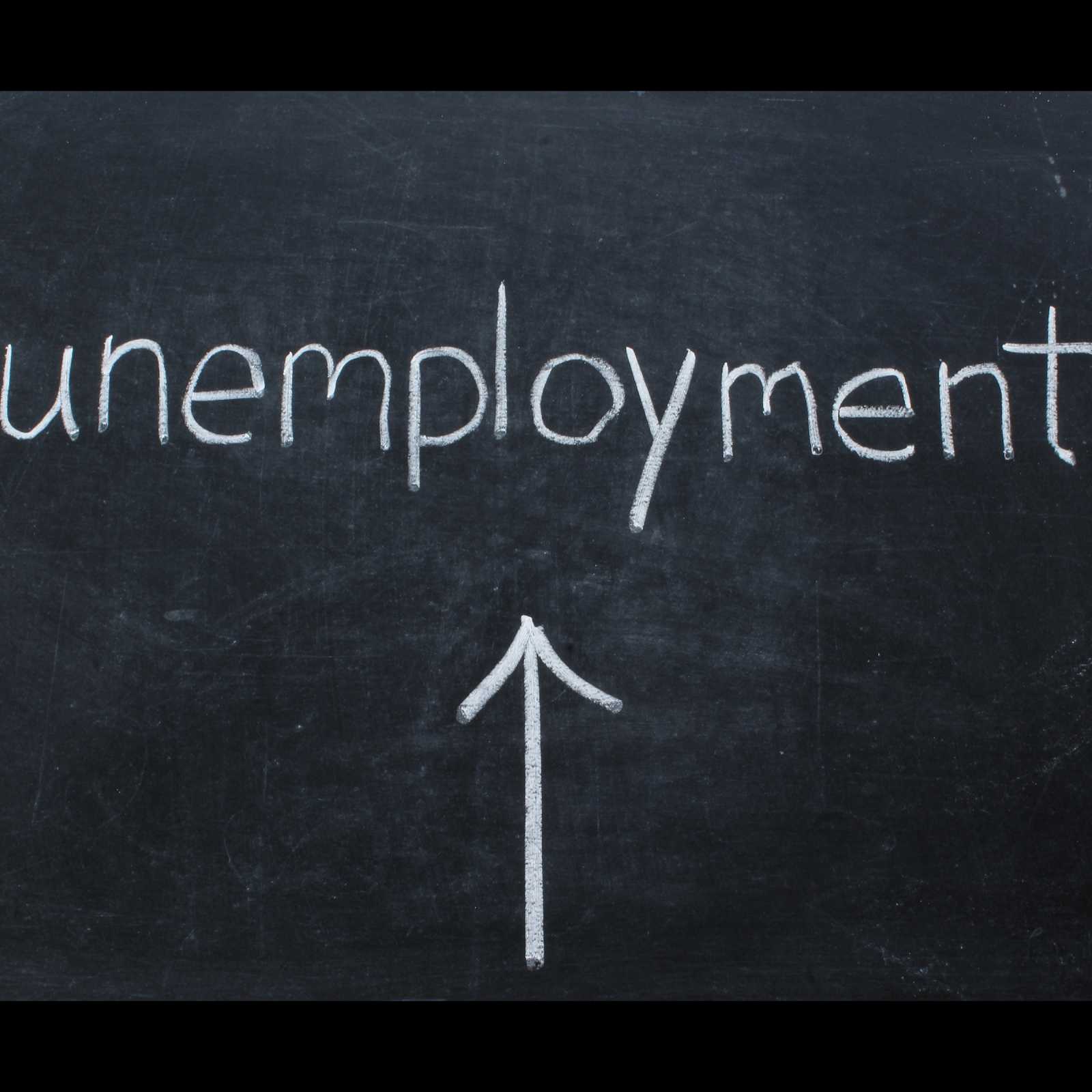 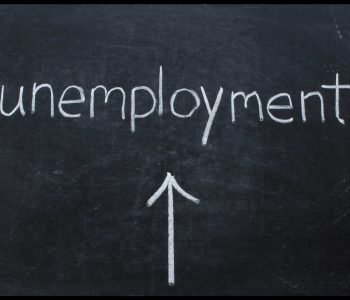 A Bad Economy = A Great Time to Be Investing in Stocks

The Bureau of Labor Statistics released its latest report on the state of the U.S. jobs market. And the numbers look even worse than some economists had expected.

The country has shed a record 21 million jobs as a result of the COVID-19 pandemic. And with the number of corporate bankruptcies growing, analysts expect many of those losses to become permanent in the months ahead. (Source: “The Employment Situation — July 2020,” The Bureau of Labor Statistics – U.S. Department of Labor, August 7, 2020.)

The Bureau of Labor Statistics also reported that the unemployment rate soared to 10.2% in July.

The recent downturn represents the first time the U.S. economy has endured double-digit unemployment since September 1982. In fact, we haven’t seen such a high rate of joblessness since the depths of the Great Depression. (Source: ibid.)

But here’s the important takeaway if you’re thinking about investing in stocks (and the part your average Joe on the street probably doesn’t realize): a bad economy, historically speaking, is typically great news for the stock market going forward.

To start with, did you notice my mention of the last time we saw double-digit unemployment? It was September 1982—only a few months before the end of the early 80s recession. The Dow Jones Industrial Average went on a tear over the next two years, posting an impressive return of 43%.

Now, you might be thinking, “Rob, the early 80s was a one-off. You can’t make a claim based on one cycle.”

Fair point. So, let’s take a look at the data.

Over the weekend, I took a look at the past 70 years of stock market returns. I wanted to see how equities performed following periods of high and low unemployment. Take a look at the results below.

The results, to be honest, surprised me.

My original expectations, I suspect, probably matched those of most people. Stocks should underperform when the unemployment rate spikes and the economy sinks. Conversely, we should expect better returns when business is firing on all cylinders.

Common sense, right? But that’s not, in fact, how things have played out historically at all.

If you had bought stocks when the economy looked robust (when the unemployment rate was below 4.5%), you would have earned a one-year average annual return of only 1.2%.

On the other hand, if you’d bought stocks when the future looked bleak (or when the unemployment rate hovered above seven percent), you would have earned an average annual return of 11.3%. That’s almost a 10-fold improvement!

In fact, those results get even more extreme if you tighten up your data set. I analyzed the numbers a second time. But on the second run, I only looked at returns you’d get by investing in stocks since 1985.

You would have made a 13.4% return over the next year when the economy looked as bad as it does today. Moreover, you would have lost 3.9% annually when investing during an economic boom.

Why does this happen? Well, it kind of makes sense when you think about it.

Most investment analysis amounts to an exercise in extrapolation. People project out their most recent experience indefinitely into the future. And, as a result, they tend to lose all long-term perspective.

In a boom, investors assume the good times will last forever. They assume sales, margins, and profits have reached a permanently high plateau. So, as a result, they bid up the price of assets to absurd valuations. And it’s no surprise that investment returns lag, because companies will inevitably disappoint.

This process works in reverse during a recession. In a downturn, people throw in the towel on stocks after a period of disappointing returns. Leveraged investors also have to sell off trophy assets to make margin calls. As a result, any halfway decent corporate earnings or improvement in the economy can send shares soaring.

First, I’m not jumping for joy at the prospect of double-digit unemployment. I’m aware that the numbers presented in these statistics represent real people and real families. At best, a brief stint of joblessness can be a stressful period in one’s life. At worst, unemployment can have devastating and permanent consequences for individuals and their families.

Second, I don’t recommend using the unemployment rate as a timing indicator. I have always focused on building a portfolio of wonderful businesses and just holding on for the long haul. Trying to time individual market ups and downs is a fool’s errand.

But the results do highlight a counterintuitive reality of investing: a bad economy doesn’t always mean bad returns for investors. In fact, it’s often quite the opposite.

All too often, I hear subscribers say something along the lines of, “Things just look so uncertain right now. I’m going to wait for the dust to settle before investing.”

But that strategy doesn’t work in the real world. The future is always dusty.

And that’s why people who are investing in stocks when the future looks the most uncertain are usually rewarded.