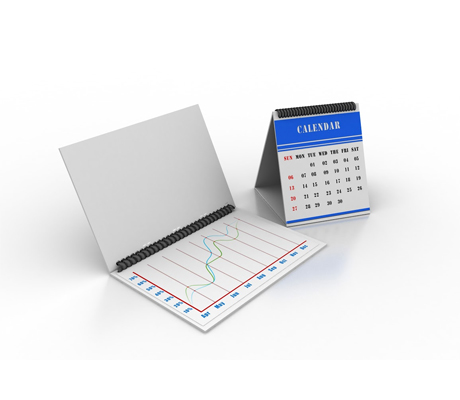 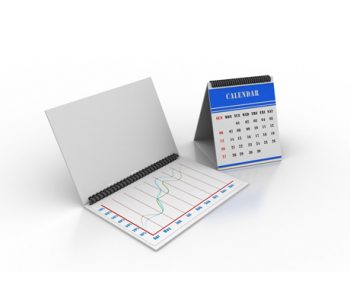 Should Income Investors Worry About a December Interest Rate Hike?

The thing is, though, the U.S. Federal Reserve is yet to raise its benchmark interest rates so far into 2016. Will the Federal Open Market Committee’s (FOMC) meeting this month lead to a rate hike? Well, based on recent economic data, the answer could be a “yes.”

First of all, the U.S. labor market has been showing enormous strength. The latest jobs report from the Labor Department suggests that nonfarm payroll employment increased by 178,000 in November, which was better than the 177,000 job gains expected by economists. Moreover, the unemployment rate fell sharply from 4.9% in October to 4.6%, marking its lowest reading since August 2007. (Source: “The Employment Situation—November 2016,” Bureau of Labor Statistics, December 2, 2016.)

Labor market conditions have always played a significant role in the Fed’s decision making process. Many believed that one of the reasons why the FOMC did not raise interest rates in June was a disappointing jobs report in May. At that time, economists were expecting 162,000 job gains while the actual result was a much lower 38,000. Of course, uncertainty coming from the Brexit vote result at the time might have also affected the Fed’s decision in June.

Now, things look much better. In the first 11 months of 2016, the U.S. labor market has been adding an average of 180,000 jobs per month. November also marked the 74th consecutive month in which America added jobs.

With such great data from the U.S. economy, financial markets participants are almost certain that the FOMC will raise its benchmark interest rates by 25 basis points. The big question, of course, is how this would affect the stock market.

If investors start to panic and decide to “sell the stocks that went up a lot,” then we could get a correction. Year-to-date, the Dow has surged 12.5%, the S&P 500 has climbed 9.3%, and the NASDAQ is up by 8.2%. There were quite a few unexpected events, such as the Brexit vote result and Donald Trump’s surprise victory in the U.S. presidential election. However, they did not prevent U.S. stocks from soaring past their all-time highs.

Some say that if the FOMC does raise interest rates in this month, it could temporarily cool down the red-hot stock market. Others are saying that since markets are already expecting a rate hike, the effect of a 25 basis-point increase might not be that much.

In my opinion, slightly higher interest rates could bring more uncertainty. Our consumers and businesses have been used to ultra-low interest rates for too long. It is not clear how this would affect economic data—something market participants watch very closely for—at the macro level.

Still, increased uncertainty does not deny the fact that fundamentals of the U.S .economy remains solid. Once the uncertainty resolves, market sentiment could return to what it used to be.

Don’t forget: as an income investor, this increased uncertainty shouldn’t keep you up at night. This is because a quality income portfolio will have stocks that are not event-driven. There are companies that have been paying continuous dividends for more than century and have been raising their payout for more than five decades. Compared to the companies that are making “the next big thing,” these dividend giants don’t look very exciting. However, they are probably better choices for an income portfolio, because at the end of the day, companies don’t need the Federal Reserve’s approval to pay a dividend.