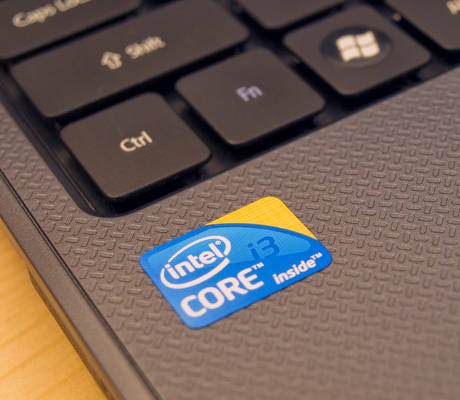 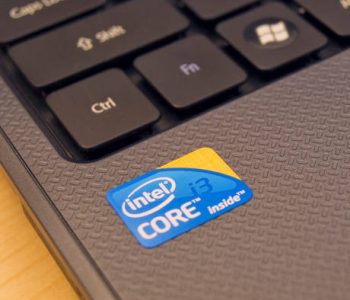 Here’s Why the Bears Are Wrong on INTC Stock

Intel Corporation (NASDAQ:INTC) stock probably doesn’t sound as exciting nowadays as the newer names in the tech sector. But over the years, Intel stock investors have been handsomely rewarded. In the past 12 months alone, Intel stock surged more than 30%. Not bad for the 48-year-old legacy tech company!

Moreover, unlike many of the newcomers in the tech world, Intel rewards its investors with dividends. In fact, it has been doing so for more than two decades. Paying $0.26 per share on a quarterly basis, Intel stock has an annual dividend yield of 2.78%. In the past five years, the company’s quarterly dividend rate has increased 23.8%.

The best part is that despite its recent surge, INTC stock is not really expensive. Trading at $37.46 apiece on Thursday, the company has a price-to-earnings (P/E) multiple of 18.17x, much lower than the semiconductor industry’s average P/E of 27.72x. Moreover, if you use the expected earnings for Intel’s next fiscal year, you’d see that the company has a forward P/E of just 13.38x.

Of course, the bears can argue that Intel stock is cheap because its future outlook is not that bright. Intel is known for making processors for personal computers, and over the past several decades, the increasing adoption of PC brought huge growth to Intel’s business. But now, PC shipments have slowed down, and if the trend continues, it could impact the chipmaker’s core business.

So, are the good times over for Intel stock? Not really. You see, things are changing rapidly in the tech world, and Intel knows that. While those changes have rendered many companies obsolete, Intel has been extremely adaptive. I believe that Intel can not only adapt to new industry trends, but turn them into growth catalysts for the future.

Cloud computing is one of the hottest fields in tech today. It allows businesses to operate massive amounts of software without having to set up their own servers. According to Forrester Research, the public cloud market could reach $191.0 billion by 2020. (Source: “The Public Cloud market Is Now in Hypergrowth,” Forrester Research, April 24, 2014.)

As more businesses move their computing needs to the cloud, Intel stands to win. In fact, the company’s server chip business is already showing solid growth. In the second quarter, revenue from Intel’s Data Center Group increased by five percent year-over-year to $4.0 billion.

And don’t forget that other than having a booming data center business, Intel’s PC segment is far from over. Earlier this month, the company raised its third-quarter revenue expectations; it now expects third-quarter revenue to be between $15.3 billion and $15.9 billion, as compared to the previous guidance range of between $14.4 billion and $15.4 billion. Intel said that the reason for the increase is driven by, “replenishment of PC supply chain inventory.” (Source: “Intel Raises Third-Quarter Revenue Expectations,” Intel Corporation, September 16, 2016.)

Technology changes rapidly. While it’s great to be the one bringing the latest technology to the world, it doesn’t mean that older companies don’t have a chance. By quickly adapting to new industry trends, Intel not only survived, but also built business segments with huge growth potential. INTC stock recently reached a 15-year high, but I think the best is yet to come.