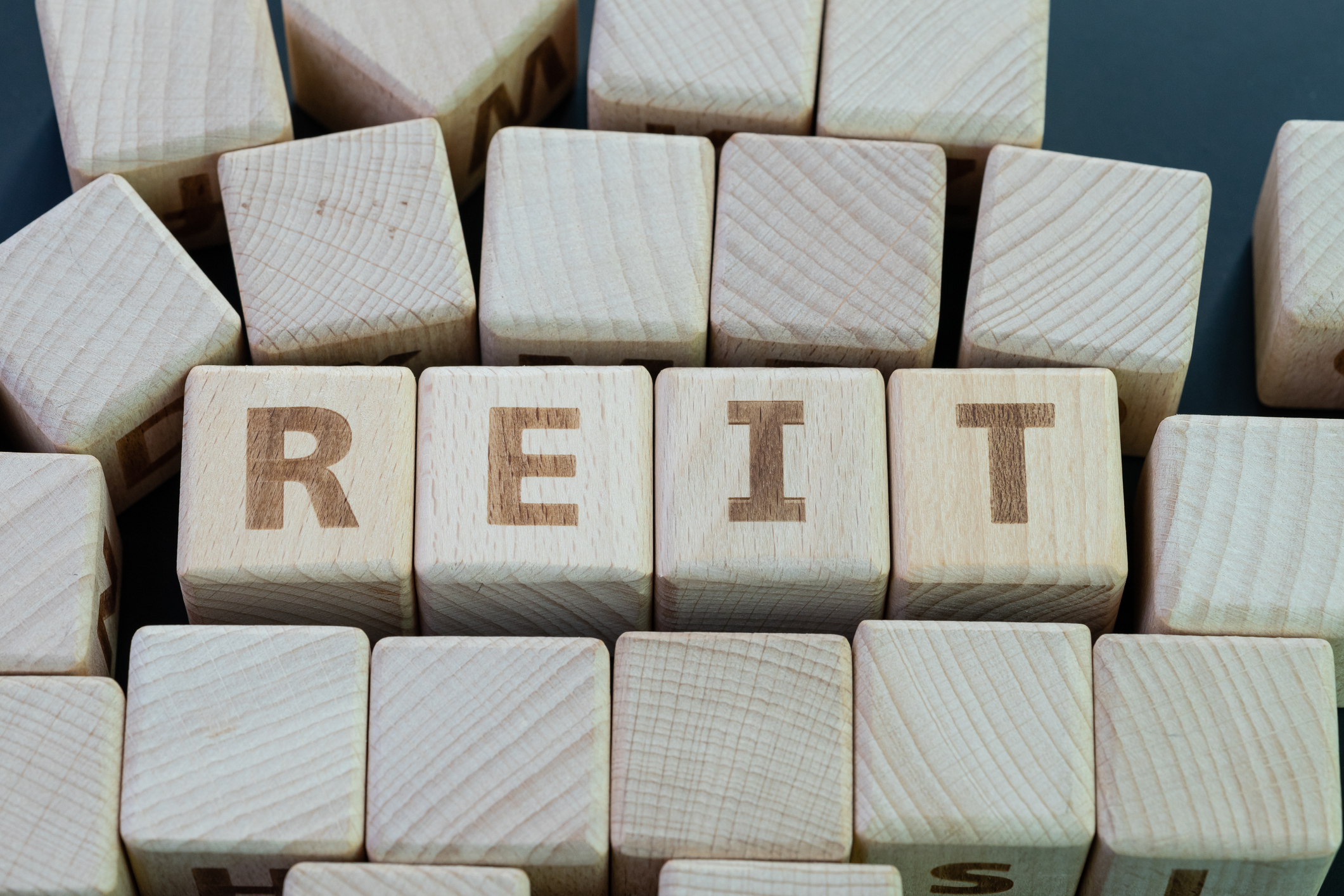 Insiders Love This 8% Yielder, Should You Consider It, too? 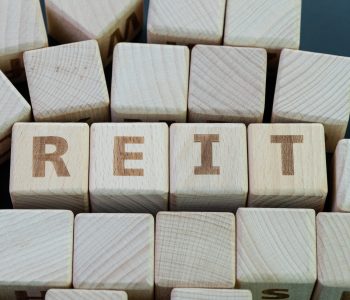 A High-Yield Stock to Think About

If you are a risk-averse investor, you’ve probably been given the advice to stay away from ultra-high-yielding stocks. And that’s advice particularly worth noting in today’s low-interest-rate environment. When the 10-Year U.S. Treasury Note yields less than 1.9%, high-yield vehicles simply seem too good to be true.

It doesn’t help that executives are almost always optimistic about their own businesses. So even if you listen to every earnings conference call, you might not get enough information on where a company’s dividends are going.

But what if management is willing to use its own money to buy the company’s shares? Well, actions speak louder than words. If executives put their money where their mouths are, it’s certainly a more genuine vote of confidence.

In other words, if a company has high insider ownership, it could be interpreted as a sign of strength.

If you’ve been following this column, you’d know that REITs are some of the most generous dividend payers in the entire stock market. One of the reasons behind their generous dividend policies is that, if a company wants to maintain its REIT status, it must return at least 90% of its profits to shareholders through regular dividend payments. In exchange, REITs pay little to no income tax at the corporate level.

Ladder Capital completed its initial public offering (IPO) in 2014. And to become a REIT, it started to pay regular cash dividends in 2015. Its first quarterly dividend of $0.25 per share was distributed to investors on April 15, 2015. (Source: “Dividends,” Ladder Capital Corp, last accessed September 13, 2019.)

Since then, management has raised its dividend on five occasions to the current quarterly payout of $0.34 per share. That translates to a total increase of 36%. What’s more, is that the company also paid three special dividends along the way.

With LADR stock trading at $17.00 per share, its quarterly dividend rate comes out to an annual yield of eight percent.

A Vote of Confidence From Management

Like I said, in a low-interest-rate environment, an eight percent yield looks too good to be true. But in the case Ladder Capital stock, the company boasts one of the highest management and board member insider ownership in the industry.

Because high-yield stocks tend to be risky, LADR stock’s high insider ownership should be a reassuring sign.

Of course, this reassuring sign is, at the end of the day, just a sign. To see whether this eight percent yielder’s dividends can truly be counted on, we have to take a look at the financials.

Of course, the company also declared a special cash dividend of $0.23 per share in November 2018. But even after including that, Ladder Capital’s total declared dividends were less than $1.54 per share in 2018, an amount that was easily covered by its core earnings of $2.03 per share for the year.

Fast forward to this year, and things look equally solid. In the first six months of 2019, Ladder Capital’s core earnings came in at $0.83 per share. Its declared cash dividends, on the other hand, totaled $0.68 per share. So again, the payout remained safe. (Source: “Ladder Capital Corp Reports Results For The Quarter Ended June 30, 2019,” Ladder Capital Corp, July 31, 2019.)

Combine the company’s well-covered dividend policy and high insider ownership and you’ll see that Ladder Capital stock is one of the few eight percent yielders that are worth considering in today’s market.