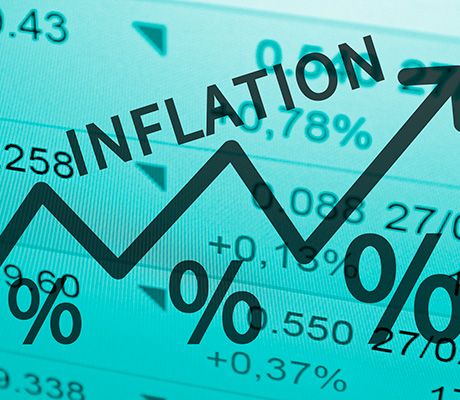 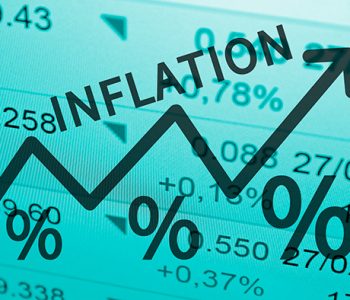 The prices shoppers are paying for goods and services saw its biggest increase in over three years last month, thanks mostly to the higher cost of gas and rent.

Note that this was the largest increase in the CPI since February 2013, when the index for all urban consumers rose by 0.7% on a seasonally adjusted basis.

One of the factors behind the surge in consumer prices in April was the increase in gasoline prices. The report suggests that gas prices jumped 8.1%, the largest gain since August 2012. April’s increase in gas prices followed a 2.2% increase in March. However, even after the recent surge, the gasoline index was still down 13.8% in the past 12 months.

The food index rose 0.2% in April, after declining by the same percentage in March. In the previous 12 months, food prices have increased by 0.9%.

The core CPI, which excludes food and energy, rose by 0.2% in April. Among its items, housing, medical care, motor vehicle insurance, airline fares, recreation, and education all showed increases.

“We’re seeing budding, but by no means in full bloom, inflation,” said Stuart Hoffman, chief economist at PNC Financial Services Group Inc. “Some of that is just a reversal of the huge fundamental decline in oil and gasoline that we’ve seen, and the other part is the service side of the economy.” (Source: “Consumer Prices in U.S. Climbed in April by Most Since 2013,” Bloomberg, May 17, 2016.)

Rising consumer prices could give the U.S. Federal Reserve more reason to hike rates. In the past two years, inflation has not been rising fast enough to reach the Fed’s target. With April’s data, though, the Fed could become more hawkish.