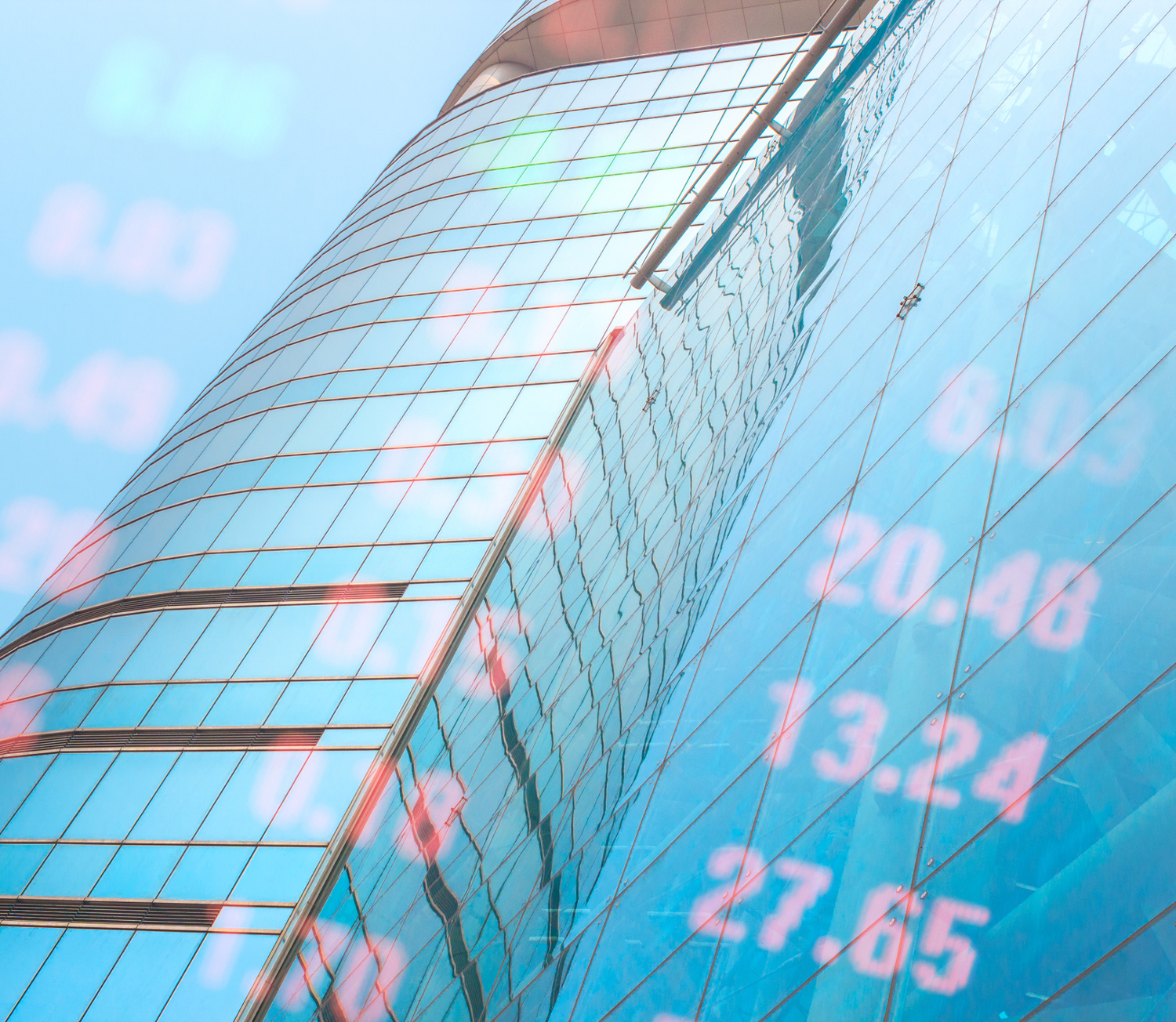 Income Investing: Why I Prefer Dividends to Buybacks 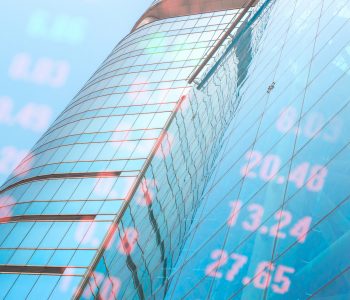 U.S. Companies Are Buying Back Their Shares

Here at Income Investors, we spend a lot of time analyzing dividend stocks. However, paying a dividend is not the only way through which companies can return cash to investors; they can also buy back their shares.

The table below shows the five S&P 500 companies that spent the most on buybacks in 2017:

Apple Inc. (NASDAQ:AAPL) is the biggest company in the world by market cap, so it’s not that much of a surprise for it to take the top spot on the buyback list. The “iPhone” maker is followed by three financial institutions and a telecommunications company.

Note that among the top five buyback companies, four of them also pay a dividend.

What Happens When Companies Buy Back Their Stock?

A very important consequence of stock buybacks is improved per-share metrics. Due to the reduced number of shares outstanding, the same net income would translate to higher earnings per share (EPS). For instance, if a company has 100 shares outstanding and earned a quarterly profit of $100.00, its EPS would be $1.00 for the quarter. Or suppose the company buys back 10 shares over the next quarter and its quarterly profit stays at $100.00; its earnings per share would be calculated by dividing $100.00 by 90 shares, which equals $1.11.

So even though the company did not grow its total profits, it managed to increase its EPS by 11% simply by lowering the number of shares outstanding.

The Problem with Buybacks

Higher earnings per share is usually considered good news. As a matter of fact, EPS is probably the most widely used performance measure by Wall Street analysts. In earnings season, every company tries to beat analysts’ EPS estimates. If a company delivers better-than-expected earnings per share, it could give the market a good reason to warm up to its stock.

However, that also creates an incentive problem. You see, management’s compensation is often linked to the company’s EPS targets and stock price performance. Therefore, since stock buybacks can boost EPS, which could in turn lead to higher share prices, management may want to pursue share repurchase programs simply to get big bonuses. If that’s the case, they might be spending the money that could otherwise be used for growth projects.

Consider this: A company has $100.0 million in cash. It can invest that cash in an expansion project that would benefit the company in the long run, but the result wouldn’t materialize until three years later. If management uses that $100.0 million on share buybacks, its EPS would look better immediately at the next quarterly earnings report. If management’s goal is to get as much of a bonus as they can at year end, they might want to spend that $100.0 million on share repurchases rather than on the expansion project.

In other words, when management’s own compensation is on the line, they could make buyback decisions that are not in the best interests of the company’s shareholders.

Dividends represent the most direct way for companies to return value to investors, and that’s the number one reason why I like dividend-paying companies. With dividends, there’s no calculation involving performance metrics or number of shares outstanding. Instead, whenever a company pays a dividend, investors get cold, hard cash deposited into their brokerage accounts.

Moreover, dividends tend to be sticky. While there is no guarantee, when a company initiates a dividend policy, the implication is that it will keep paying at least the current amount going forward. Buybacks, on the other hand, could be one-time events. The timing and amount of share repurchases are determined by management.

Therefore, for income investors with long-term horizons, dividends present a much better way to collect money from corporations. In fact, there are companies so established that they have been paying increasing dividends for decades. While past performance does not guarantee future results, many of these companies with durable competitive advantages have shown their ability to deliver rising cash payouts through thick and thin.

Of course, that doesn’t mean buybacks are always bad. In some cases, it may actually be optimal for a company to return cash through share purchases than dividends. For instance, if a company operates in a fast-changing and volatile industry, it may not want to pay too much in regular dividends because next year, sales and profits may fluctuate. But if the company still wants to return cash to investors, a share repurchase program would allow it to accomplish the objective without committing to a long-term dividend policy.

So there you have it. Share buybacks could benefit investors, but they could also be used by insiders for their own good. As an income investor, I would take dividends over buybacks any day of the week.