https://www.incomeinvestors.com/income-investing-tips-november-election/58638/ Income Investing Tips: What the Media Won't Tell You About the Presidential Election Robert Baillieul, B.Comm. Income Investors 2020-10-26T13:45:16Z 2020-10-26 13:29:10 The danger of mixing politics & income investing is one of my favorite rants. But there's some important info you're not getting from the media. Dividend Investing Basics,Investment Strategies https://www.incomeinvestors.com/wp-content/uploads/2020/10/II-article-Oct-26-2020_Envatio_november-2020-presidential-election-date-on-calend-A2F7HV6-150x150.jpg 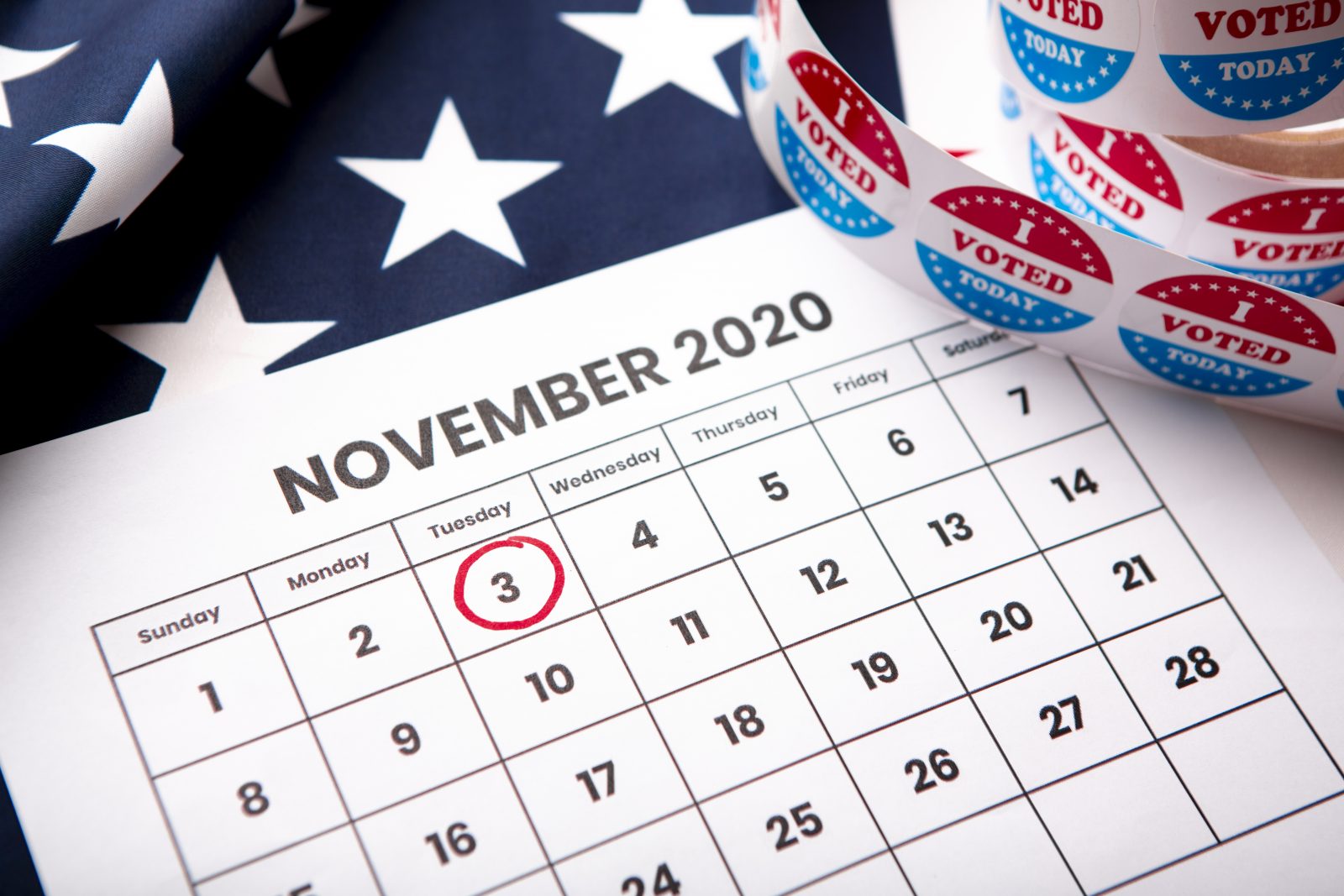 Income Investing Tips: What the Media Won’t Tell You About the Presidential Election 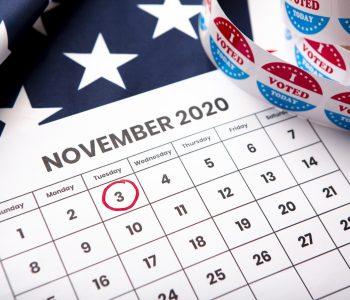 What the Presidential Election Really Means for Income Investors

Let’s rap about the upcoming presidential election and what it means for people who are into income investing.

The dangers of mixing politics and investing have long ranked as one of my favorite rants. Elections are primal, emotional. And decades of research in behavioral finance have shown that clouded thinking is the enemy of good investment decisions.

For that reason, I have often compared mixing politics and income investing to combining whiskey sours with your evening commute: the end result more often than not is a series of bad life decisions and disastrous life consequences.

It doesn’t appear, however, that my message has gotten through.

A recent survey by The Hartford Funds found that almost half (45%) of investors plan to make changes to their investments before the election. And even worse, 62% percent of investors plan to rejig their portfolios over the next year depending on which candidate wins in November. (Source: “2020 Presidential Election Results Will Impact Portfolio Decisions, Investors Say,” The Hartford Funds, September 9, 2020.)

I don’t know who will sit in the Oval Office come December. I don’t have any great wisdom regarding how the upcoming election will impact financial markets.

But here’re six things I’m pretty sure about regarding politics and income investing:

Most of the election analysis you read will be wrong. As a reminder, the “experts” warned us that former President Bush’s war in Iraq would crush the stock market. It didn’t. They also predicted that former President Barack Obama’s socialist policies would destroy Corporate America. Equities soared. And remember that the elites in Washington feared a Donald Trump presidency would trigger a possible financial crisis. Not even close.

In fact, the election probably doesn’t matter as much as you’d think. Let’s take another look at that Hartford Funds survey. According to the results, respondents generally assumed that a Republican president is better for their investments compared to a Democrat (47% and 37%, respectively). But both assumptions don’t hold up when you look into the data. Going back to 1932, U.S. stocks delivered similar average returns under both parties. And there’s almost no evidence to suggest that election outcomes impact investment results in other countries, as well. (Source: “There’s a fight brewing in academia over which political party is better for the stock market,” CNBC, June 11, 2017.)

Politicians won’t fix your life. Personal finance guru Dave Ramsey often says, “What happens in your house matters a lot more than what happens in the White House.” In other words, your actions will have a much bigger impact on your financial success than the people in Washington. No one in D.C. is coming to save any of us. And the sooner you can accept this reality, the sooner you can begin taking steps to achieve wealth and success. Avoid debt. Develop new skills. Save more money. Buy income-producing assets. These strategies will serve you well regardless of who wins the upcoming election.

You can always find opportunities. Larry Page and Sergey Brin co-founded Alphabet Inc in 1998 (under President Clinton). Apple Inc.  returned to prominence after releasing the first generation of the “iPod” in 2001 (under President Bush). Travis Kalanick founded Uber Technologies Inc in early 2009 (under President Obama). Amazon.com, Inc.’s market value topped $1.0 trillion in 2020 thanks to the boom in e-commerce (under President Trump). My point is, America is a hotbed of innovation. People create fortunes under Republican and Democratic presidents. This election cycle will be no different. And regardless of who wins this November, astute investors will still be able to find plenty of wealth-building opportunities.

It’s best to ignore the media. Marketing guru Perry Marshall once said, “An entrepreneur getting their news from the media or their social media feed is like a thoroughbred racehorse getting its food from a pig trough.” I think the same could be said for investors. Journalists focus their attention on whatever generates the most clicks. But most of the stories getting published today will have little relevance in 10 or 20 years. And that applies doubly so during an emotional election year. That means we need to be protective about what information we choose to take in. And for most of us, we’d be better off (both emotionally and financially) putting a tight limit on the news coverage we watch or read each day.

Emotional events don’t impact profits. Consider some of the most important events of the past century: Pearl Harbor, the Cuban Missile Crisis,  the assassination of JFK, the Vietnam War, Watergate, the fall of the Soviet Union, 9/11, the wars in Iraq and Afghanistan Wars, and government shutdowns. All of these momentous events had lasting political implications and made permanent imprints on our culture. But while these events may have transfixed us emotionally, they had virtually no lasting impact on stock market returns. Even the recent COVID-19 pandemic, which triggered one of the worst stock market crashes in history, hasn’t managed to keep the S&P 500 from hitting all-time highs. The takeaway for investors is simple: factors like sales, profits, and valuations matter a lot more to your income investing returns than what you read in Politico.