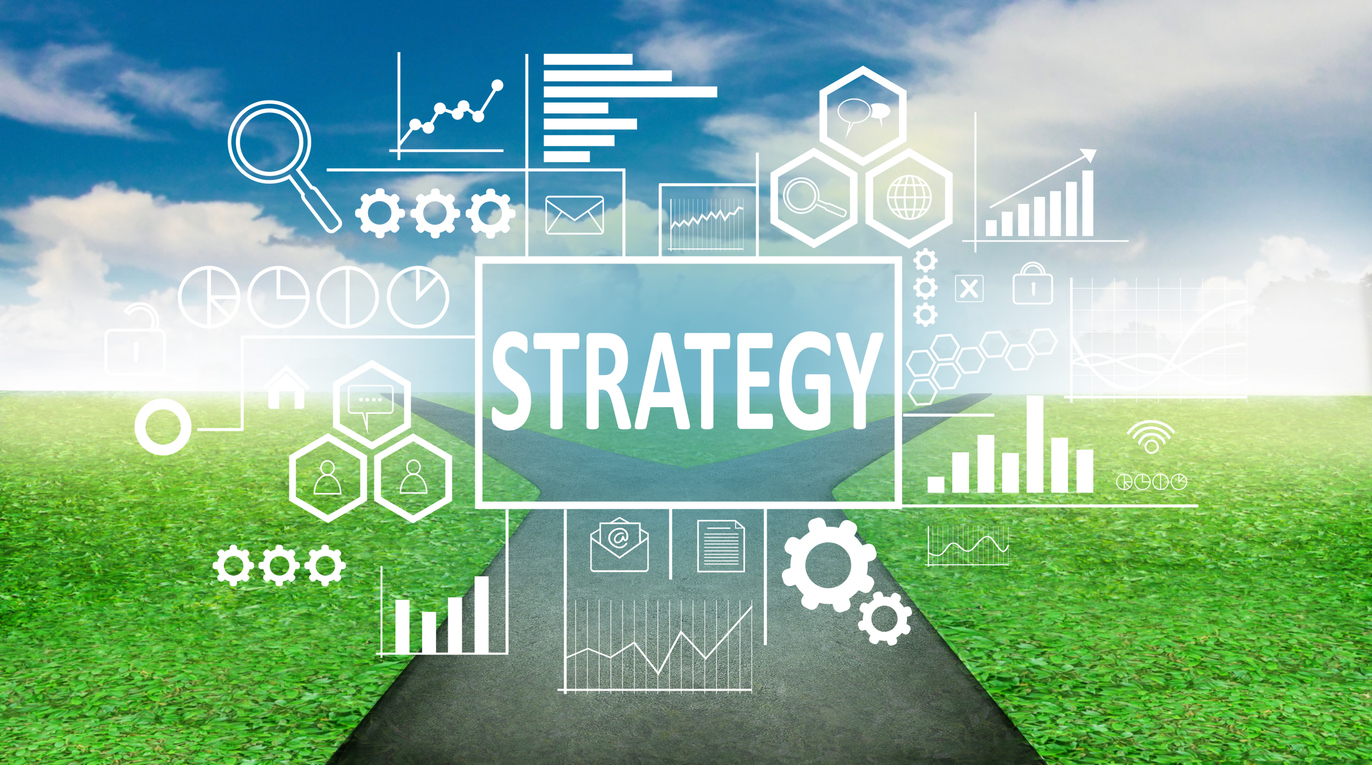 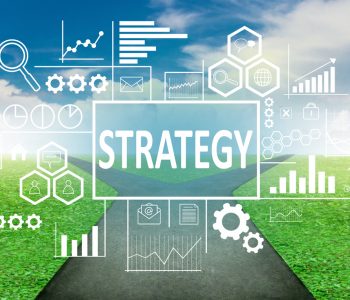 Why I Moved 1,000 Miles From Wall Street

People laughed when I decided to move from the center of finance to a maritime city on the Canadian east coast. Residents of Halifax—population about 400,000—are more apt to chat about lobster and mackerel than bulls and bears.

Why would anyone want to write for income investing publications about 1,000 miles from Wall Street?

Founded in 1749, the harbor city has long served as a naval and military base. Today, Halifax is better known for its seafood, which you can fill up on at one of many wharfside lobster shacks. An energetic student population adds a young, bohemian vibe, too.

In other words, you’d be hard-pressed to find a place as removed geographically and culturally from Wall Street. At a time when most financial research outfits fight for space in downtown New York, such an isolated location seems out of step. Yet I can think of no better investment edge than locating my office about 1,000 miles from Manhattan. The further the better.

The Unusual Way I Boosted My Income Investing Returns

Admittedly, nothing can match the energy of the trading floor or brokers packed almost shoulder-to-shoulder in a sprawling open office, glued to the flashing red and green lights of their computer monitors.

The atmosphere is electric, like hanging around the table of a high-stakes craps game in Vegas. From every direction you hear phrases like: “This market looks ripe for a sell-off,” “Natty gas doesn’t look good to me,” or “Get me 500 shares of Coca Cola!”

But this electric atmosphere comes with a downside. When you work so close to the financial industry, you gradually lose your independence and join the crowd. You overhear rumors. You chat with brokers. You keep an eagle eye on the ticker.

It’s easy to imagine ourselves above the hopes, fears, and anxieties of others. In reality, such close contact with the market will erode anyone’s mental toughness. When I worked on the trading desk, I got excited when everyone else got excited. I panicked when everyone else panicked. How do you say “no” to an investment idea when everybody else around you says “yes?”

You can compare life in the heart of the financial business to joining a riot. Take the most moral, upstanding citizen you know. A person of such character wouldn’t jaywalk across the street or put an aluminum can in the garbage. Yet put this same person in a mob and you’d be shocked as to what they’re capable of.

The crowd mentality takes over. And without the fear of punishment, this fine citizen will smash, destroy, and damage property along with the rest of the crowd.

It is true, of course, that proximity offers some advantages. Elite investment firms cluster there for good reason. A closer link to the stock exchange speeds up trade execution. The deep pool of local talent makes it easy to recruit top analysts.

It’s fun to chew the fat over cocktails at after-work happy hours. And with so many companies and conferences nearby, you can hobnob with executives to conduct investment research.

These arguments, however, don’t hold up as much in the modern age.

Why should I care about milliseconds in order execution when my investment horizon is measured in decades? I have access to more investment research on my smartphone than the average Wall Street investment bank had just 20 years ago. Cheap plane travel also makes it easy to attend any meeting or conference I deem necessary.

Frankly, though, you can learn more trolling through the financials of most businesses than listening to well-rehearsed sales pitches from executives.

The Dark Side of Working on Wall Street

The proximity of working on Wall Street has a dark side: idea incest. Everyone went to the same schools. Everyone passed the same exams. Everyone reads the same reports. As a result, people there have a natural tendency to herd together.

Dollars flow into whatever the group has decided to be the “right and proper” investments of the day. At the same time, entire swaths of the market can go unnoticed, unloved, and undervalued.

Worse, large centers foster a “get rich quick” mentality. A quicker pace of life increases the pressure to strike it big, preferably as fast as possible. How do you stick to the sidelines when you see morons buying Lamborghinis or traders bankrolling another session of “models and bottles?”

In comparison, slow and steady compounding in dividend stocks, the investment strategy we advocate here at Income Investors, seems quaint.

You don’t often find the “get rich quick” mentality in Halifax (or other smaller cities and towns, for that matter). The house-flipping seminars don’t tend to make it this far east. I’ve never once had a conversation about cryptocurrencies or pot stocks here. And in the bars and shops, you’re far more likely to hear about the point totals for the local hockey team than the point moves on the Dow Jones.

That, at least for me anyway, makes it easy to keep a level head through booms and busts.

And you can see this advantage show up in our paid-subscription newsletter Retirement Riches. Warehouse owner Extra Space Storage, Inc. (NYSE:EXR) has never garnered much interest from analysts, yet its shares have shot the lights out. Senior housing landlord Welltower Inc (NYSE:WELL) gets little coverage in the financial press, but after I highlighted the real estate investment trust in early 2018, its units have jumped about 80% in value.

In 2016, we pounded the table on bank stocks like Citigroup Inc (NYSE:C), Bank of America Corp (NYSE:BAC), and JP Morgan Chase & Co. ( NYSE:JPM)— back when the industry still had a stigma from the financial crisis.

Since then, these companies have delivered triple-digit returns while buying back billions of dollars’ worth of their own stock. And most importantly to investors, the executives at these firms have also boosted their distributions multifold.

Of course, I’m not the only one who prefers small cities to the razzle-dazzle of “Noo Yawk City.”

As a teenager, I admired the stories of Nicolas Darvas. A self-taught investor, Darvas built a $2.0-million fortune in the late 1950s while on a worldwide dance tour.

All the more impressive when you consider the technology of the time. Darvas accomplished this feat from far-flung places like Calcutta, Saigon, and Hong Kong—only by reading week-old copies of Barron’s and short, daily telegrams from his stockbroker.

In short, some people might see isolation as a weakness. I, however, see it as a quiet advantage.

And the view from the office ain’t bad, either. 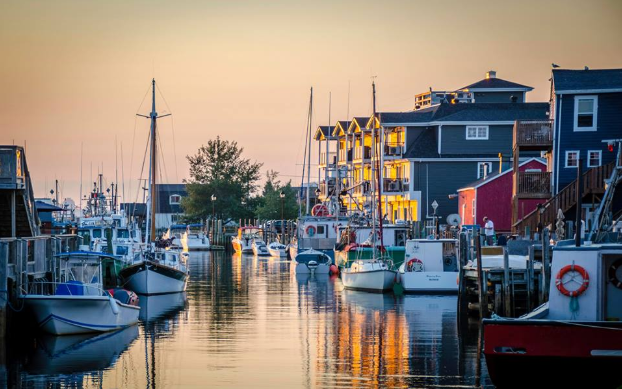