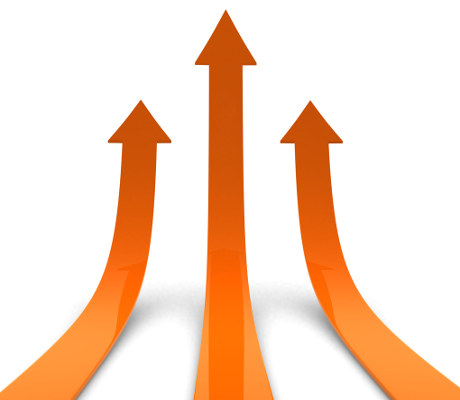 Income Investing in 2017 and Beyond 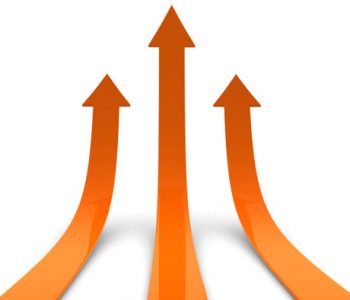 Momentum is going strong in the U.S. stock market. As of this writing, the Dow Jones Industrial Average (DJIA) has climbed to within half a percent of the closely watched 20,000 level. The S&P 500 index and the NASDAQ Composite index have also surpassed their all-time highs.

Increased optimism certainly helped with the latest round of surges in the stock market. Not every piece of economic data came out great, but it’s all about how investors interpreted it.

However, judging by the response from the stock market last Friday, with all three major indices finishing higher, investors were willing to interpret this jobs report in a positive way. Notably, average hourly earnings had its biggest yearly gain in more than seven years, and the U.S. economy has been adding jobs for 75 consecutive months.

Of course, most headline numbers looked cheerful right off the bat. One example was the latest report of gross domestic product (GDP). Last month, the U.S. Department of Commerce said that real GDP increased at an annual rate of 3.5% in the third quarter of 2016. The number beat economists’ expectation of a 3.3% expansion and marked the fastest GDP growth since the third quarter of 2014. (Source: “National Income and Product Accounts,” Bureau of Economic Analysis, December 22, 2016.)

Solid economic data could mean more hawkish moves from the U.S. Federal Reserve. Last month, the Fed raised its benchmark interest rates for the first and only time in 2016. The 25-basis-point increase to the target range of the Federal funds rate was a unanimous vote by the Federal Open Market Committee (FOMC). The Fed now sees as many as three rate hikes in 2017.

The rate hike was already anticipated and did not put the brakes on the surging stock market. But, with higher expected inflation and higher expected real rates, bonds are having a sell-off, meaning yields are now higher. In just the last three months, the yield on the 10-year U.S. Treasury note has climbed from 1.63% to 2.42%.

Some are worried whether the market could actually handle three rate hikes this year. But there is another way to look at it. The Fed won’t raise rates unless the economy shows promise. So, if the FOMC does go ahead and raises interest rates three times, it must mean that the economy is doing great. And, in a booming economy, companies make more money and may justify higher stock prices.

The thing is, though, valuations were already high to start with. As an income investor, you probably want some downside protection when the market is getting increasingly bloated.

What would provide such protection? Well, sustainable dividends would certainly work. Markets may move up or down, but for a company to pay you a dividend, it doesn’t need the stock market’s approval.

Better yet, there are companies that have been growing their payout for decades. They have shown that their dividends are not only unaffected by market downturns, but are also recession-proof. Those companies, my dear reader, are good candidates for an income investor’s portfolio in 2017 and beyond.