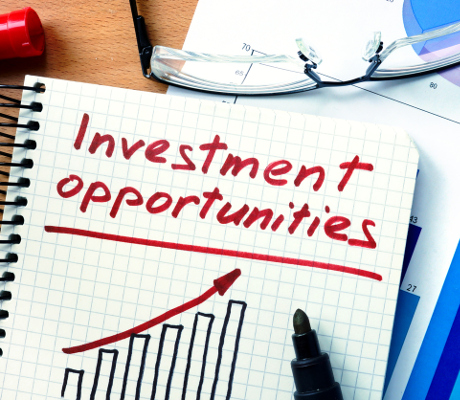 Income Investing in the Fourth Quarter and Beyond 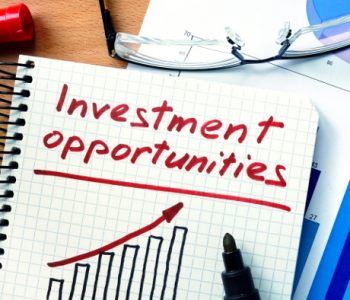 The State of the Market

Time flies. It didn’t seem that long ago when someone from the U.S. Federal Reserve expected as much as four rate hikes this year. Now, more than three quarters into 2016, the Fed is yet to increase its benchmark interest rates.

There are many factors behind the Fed’s decision. For instance, the Brexit vote result was a major surprise to the markets. However, the reaction to that surprise seemed to be short-lived, at least in the U.S. A few months later, the Dow Jones, the S&P 500, and the NASDAQ all reached their all-time highs.

Also, there was the disappointing jobs report in May, which made policymakers wonder if it was a one-time event or a sign of a slowdown. This was perhaps the most important reason why the Fed did not raise rates in June. But as it turned out, growth in the U.S. labor market resumed quickly, with June, July, and August averaging over 200,000 job gains per month. (Source: “The Employment Situation — August 2016,” Bureau of Labor Statistics, September 2, 2016.)

Despite solid growth in payroll numbers, the Fed did not raise interest rates in September either. According to a statement from the Federal Open Market Committee (FOMC), “The Committee judges that the case for an increase in the federal funds rate has strengthened but decided, for the time being, to wait for further evidence of continued progress toward its objectives.” (Source: “Press Release,” Board of Governors of the Federal Reserve System, September 21, 2016.)

By the end of the third quarter, the stock market is still at an elevated level. Bond yields have recovered quite a bit, but still not enough to cheer up investors relying on fixed-income products.

One thing we can learn from all this is that it is quite unlikely that someone would be able to get everything right about markets and the economy. Their unpredictable nature is not that much different from the “Mr. Market” allegory created by Benjamin Graham more than half a century ago. You may get lucky once or twice, but in the long run, Mr. Market’s emotional and often irrational nature will deliver a blunt reality check.

Of course, that doesn’t mean there is no opportunity. There are plenty of fast growing companies out there—especially in Silicon Valley—looking to build the next big thing. If they succeed at what they set out to do, their stock price could shoot through the roof. But if they don’t, well, I just hope you didn’t put all your eggs in one basket.

The idea here is that these up-and-coming players in emerging industries face a lot of uncertainty going forward. As income investors, we already have to deal with the uncertainty coming from the U.S. economy, world economy, monetary policy, and politics, among other things. Do we really need the very company we invest in to add even more uncertainty to our portfolio?

That’s why for income investors, it’s still worthwhile to look at companies in established industries. Sure, they seem a bit boring compared to the hot tech stocks. But some of them have been around for more than a century and have been rewarding income investors with dividends for decades. In fact, there are more than a dozen companies in the U.S. stock market that have been increasing their dividend payout every single year for more than 50 years.

There were quite a few economic downturns, asset bubble bursts, and major technological advancements in the past 50 years. These companies not only survived, but managed to keep raising their payout to dividend investors during that period.

Back to the current situation. People are not even sure whether the market can handle a rate hike in December, let alone the business cycles that will undoubtedly occur in the years to come.

Don’t get me wrong, I’m all for technology, and as history has shown, no matter how hard our economy gets hit, it always managed to bounce back. My point is that the goal of income investing is not to get lucky by betting on the next big thing. Rather, we should be focusing on finding companies that would not only survive a December rate hike, but also survive and thrive no matter what the future throws at it.