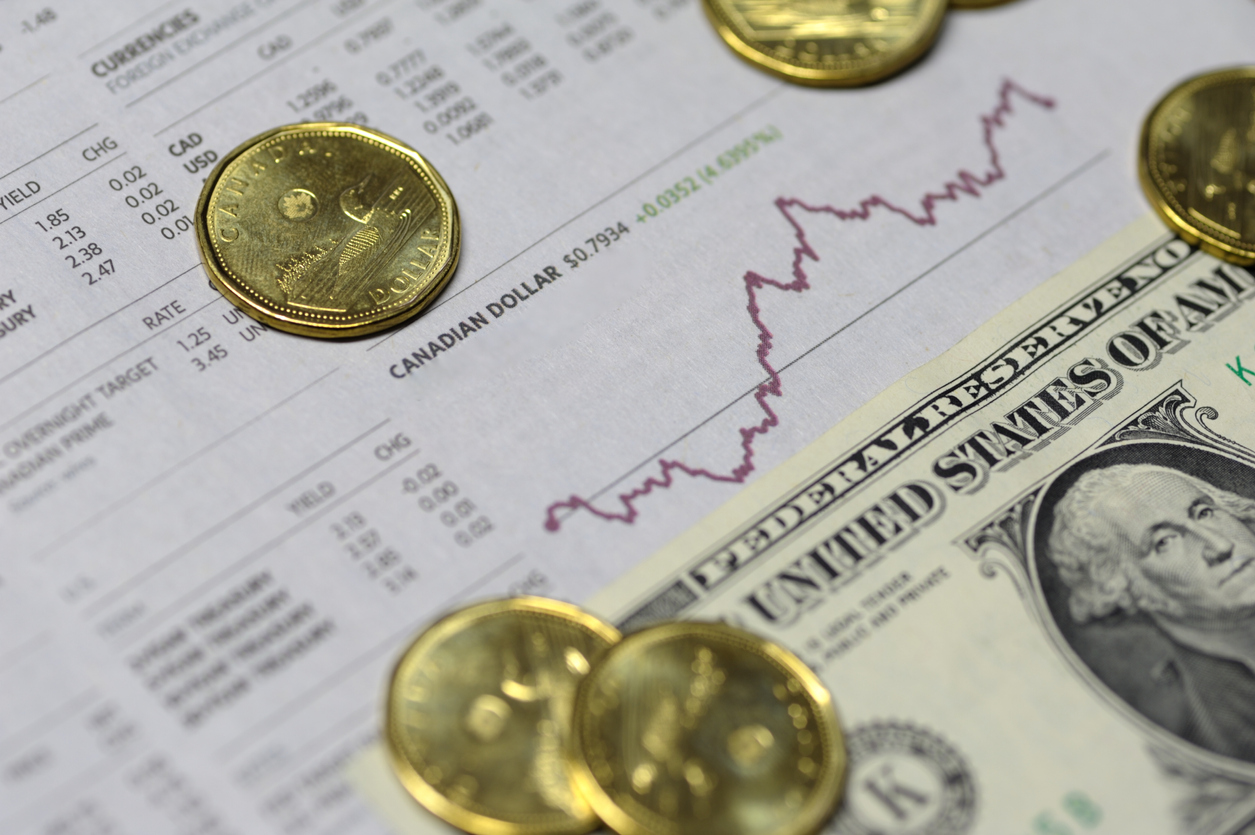 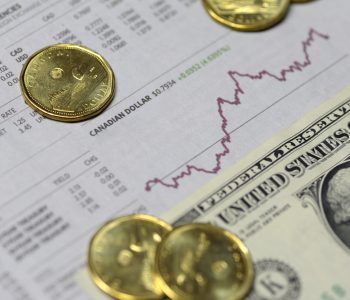 If You’re Interested in Income Investing, Look at This Country

If you want to make more money as an income investor, then it pays to copy Apple Inc.‘s (NASDAQ:AAPL) slogan: “Think different.”

I’ve spent 14 years in the financial business. In that time, I’ve seen some people make fortunes while others struggled.

What made the difference? It has little to do with intelligence or education. Rather, the best investors often have an inclination to break away from the herd and go where others fear to tread.

Keep that in mind with the country I’m about to tell you about. Over the past decade, this nation’s stock market has returned basically nothing for investors, which explains why it has fallen out of favor on Wall Street.

But the 10-year doldrum has left this market cheap—too cheap. Investors can scoop up safe blue-chip businesses paying out high-single-digit yields. And people getting in now could make a lot of money if prices rebound.

The country I’m talking about? Canada.

Investors have turned a cold shoulder on the Great White North. Low commodity prices have hammered the nation’s resource-heavy economy. Left-wing governments have also raised taxes across the board, crippling business activity.

That has triggered a capital flight out of the country. Investors pulled a record $300.0 billion out of Canada in 2017, according to the most recent government figures. And with growing frustration among industry players, many analysts have started calling the place “uninvestible.” (Source: “Foreign direct investment, 2017,” Statistics Canada, April 25, 2018.)

You can see the pessimism yourself by checking out the number of outstanding shares for the iShares MSCI Canada ETF (NYSE:EWC). The fund tracks the investment returns of the largest companies in the country. Its total share count has fallen sharply, being down by more than a third over the past seven years. 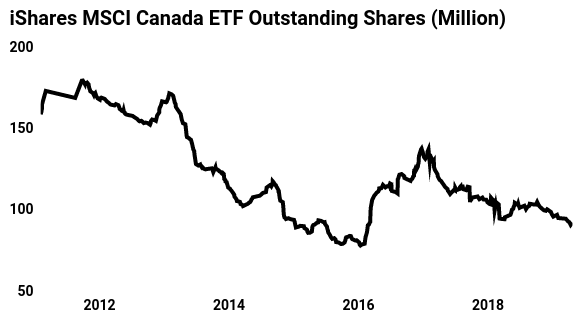 What does this chart tell us? Investors hate Canada. They want out.

The thing is, this type of dour mood breeds opportunities.

That valuation gap represents one of the largest divergences in over two decades. The last time Canadian stocks traded at this large of a discount to their U.S. peers, the country’s stock market delivered triple-digit gains over the following decade.

The Bottom Line on Income Investing in Canada

Several catalysts could lift shares in the coming months. For one, higher energy prices bode well for Canada’s energy industry. That will start to show up in upcoming earnings reports.

Conservative governments have also taken control in five provincial elections. The federal conservative party now dominates in the polls, which bodes well for their election prospects later this year. If they can deliver tax relief and lower regulations, that bodes well for investors.

Of course, investing in Canadian businesses is not without its risks. The country’s households remain the most indebted in the world, which could create problems if interest rates rise. A weaker Canadian dollar would also hurt American investors converting their shares to U.S. dollars.

That said, apathy creates bargains. Investors have given up on Canada. If you’re interested in income investing, it could pay to take a second look at this country.