https://www.incomeinvestors.com/if-you-were-born-before-1967-read-this/32390/ If You Were Born Before 1967, Read This Robert Baillieul, B.Comm. Income Investors 2017-11-29T03:07:44Z 2017-12-01 11:34:18 preferreds retirement high yield stock retirement stock dividend stock No matter how much retirement money you stash away, it never really feels like enough. For this reason, I’ve become a big advocate for preferred shares. News,Retirement https://www.incomeinvestors.com/wp-content/uploads/2017/06/Preferred-Shares-150x150.jpg 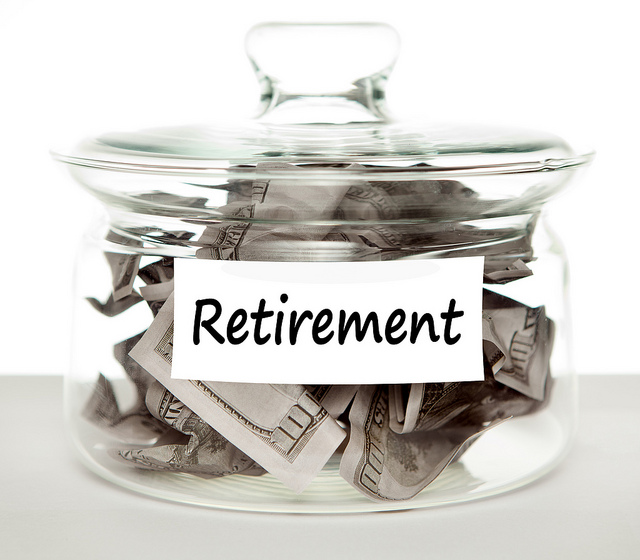 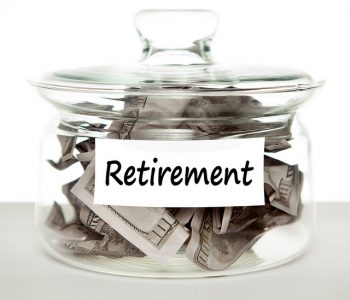 How much have you put away for retirement? Can you say with certainty that your savings will last you through your golden years? The problem is, it never really feels like enough, no matter how much money you stash away, does it?

Most of us managed to save something until the Washington nimrods nuked our 401(k)s in 2008. The Fed slashed interest rates to bail out their banker buddies. Now, a six-figure account pays out only enough for groceries each month, and only at one of those no-frills stores.

It puts retirees in a bind. You can keep earning peanuts in bank certificates of deposit, or you can let it ride in the casino—er, stock market—hoping the floor doesn’t fall out of the economy.

But today, I have some good news for a change.

The past few years, I’ve become a big advocate for a quiet niche of the financial market called “preferred shares.” These issues don’t have a big following among retail investors, but Wall Street money managers count on them for income.

In past essays, I’ve called them my “retirement solution.” Preferreds sit smack dab in the sweet spot for graying investors, taking both the returns of stocks and the safety of bonds. And with yields topping five, six, and even seven percent, they’re worth digging into further.

You get more security, for starters. Preferreds represent a class of ownership in a business ahead of common shareholders. So, in the event, the issuer goes under, preferred owners get their money before regular investors.

Companies have a contractual obligation to pay preferred dividends before giving a nickel to common shareholders. A dividend-paying firm would have to slash its distribution to nothing before cutting its payments to preferred owners by one red cent. And when you invest in high-quality businesses, these things don’t happen often.

Furthermore, preferred issues usually come with some sort of a cumulative clause. In other words, executives must pay back any missed preferred distributions before they can continue dividends to their regular stockholders. But once again, this usually isn’t a problem when you deal with the most creditworthy businesses.

After a specified lock-up period, the issuer can buy back,  or “call,” its preferred share at the par value. And, unless the business runs into major problems, a high yield tends to put a bid under shares when they trade at a discount. For these reasons, preferred shares typically don’t stray too far from $25.00.

Finally, and most importantly to most of my readers, you get yield. Common shareholders get paid last. And, given that businesses plow most of their earnings back into operations, common shares often sport meager yields.

Preferreds, in comparison, have big, upfront payouts. And, like a bond, these distributions usually stay fixed. As a result, many of these issue mid-to-high single-digit yields.

These yields look even better on an after-tax basis. Because the government considers preferreds to be an equity stake in a business, their distributions get taxed as ordinary dividends. Depending on your specific financial situation, this could mean cutting your tax bill in half over holding ordinary bonds.

Of course, preferreds come with a trade-off. Higher interest rates can clip unit prices. As new issues come up with higher coupons, investors won’t pay as much for older preferreds.

And while they pay large, safe distributions, preferreds offer less upside potential than common stocks. Even if the issuer becomes an outrageous success, the unit price for a preferred stock is unlikely to rise much.

In other words, we aren’t going to earn any big capital gains. We’re here to collect a big, ongoing stream of income. But, for older investors near retirement, that trade-off looks worthwhile.

In tomorrow’s essay, I’ll show you one of my favorite preferreds on the market. These issues have the backing of one of the largest, most successful companies in America. And right now, units pay out a pretty impressive six percent yield.