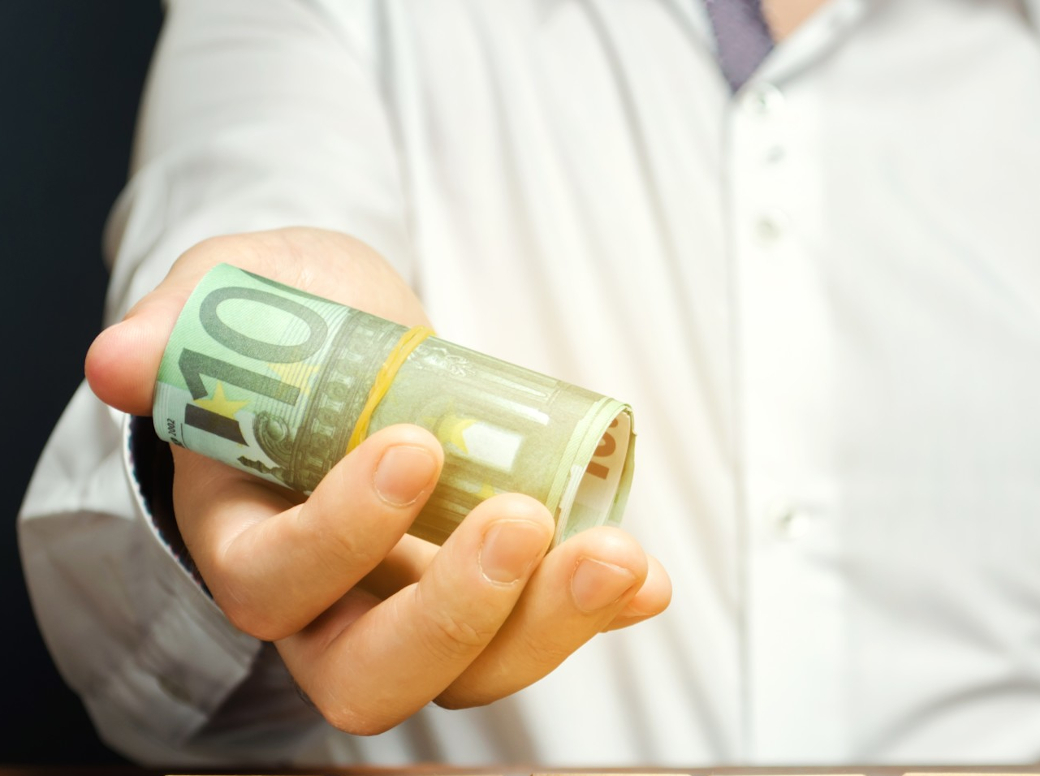 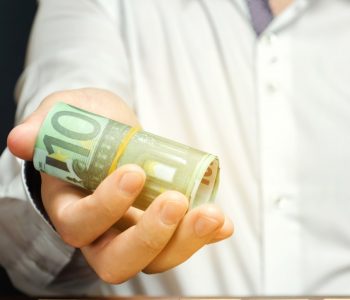 It’s almost never a bad idea to follow the smart money. You may not have the pockets of Warren Buffett, but you could enjoy the fruits of his labor by investing in Berkshire Hathaway Inc. (NYSE:BRK.B). Sadly, Berkshire Hathaway stock doesn’t pay a dividend. Buffett gets paid hundreds of millions of dollars in dividend payments every quarter from the stocks he’s invested in, but he socks that money away.

If you want to follow the smart money and also get an eye-watering dividend, take a look at Icahn Enterprises LP (NASDAQ:IEP).

Icahn Enterprises LP has demonstrated a history of successfully acquiring undervalued assets and then improving and enhancing their operations and financial results. This is a great long-term strategy and ideal for making a profitable exit.

In 2017, Icahn Enterprises sold American Railcar Leasing for $3.4 billion, resulting in a pre‐tax gain of $1.7 billion.

In 2019, it sold Ferrous Resources for aggregate consideration of approximately $550.0 million, resulting in a pre‐tax gain of $252.0 million.

While the company’s diversification across multiple industries and geographies provides a natural hedge against cyclical and general economic swings, it’s not immune to black swan events such as pandemics. But then, no company is. Even Berkshire Hathaway took a massive beating during the March 2020 stock market crash.

Icahn Enterprises stock lost more than 45% of its value during the March 2020 crash but it has since recovered. IEP stock has doubled since bottoming in March 2020 and has erased all of its losses associated with the coronavirus-fueled sell-off.

While Icahn Enterprises stock gave up some ground during the broad-based, early-March 2021 sell-off, it’s still trading near record levels.

Using a longer time frame, IEP stock has performed well. It’s up 22% year-over-year and up 42% over the last three years.

Icahn Enterprises stock has been gaining steam on growing optimism about the rollout of COVID-19 vaccines, the reopening of the U.S. economy, and the company’s improving financial results.

For the fourth quarter of 2020, Icahn Enterprises reported that its:

For fiscal 2020, the company reported that its:

Although it wasn’t all good news, the fourth-quarter results show that Icahn Enterprises LP was turning a corner.

While it’s difficult to maintain a massive dividend during a global pandemic, investors have been able to rely on IEP stock to pay a big dividend for years. Icahn Enterprises stock paid its first dividend back in 2005. The dividend was reduced in 2011 and eliminated in 2012, but was brought back in 2013. The dividend has been climbing since then.

How can Icahn Enterprises LP afford to pay a hefty dividend when it has reported a full-year loss? To help support its generous dividend during lean years, the company issues senior notes. In January, it closed on $750.0 million of senior notes.

The fact that Icahn Enterprises didn’t cut its dividend during the Great Recession or during the coronavirus pandemic shows that the company is committed to rewarding investors with both share-price growth and a frothy dividend.

Every good company is worried about capital appreciation, but a strong, stable dividend payout during the worst economic crisis since the Great Depression bodes well for IEP stock’s dividend when the U.S. economy reopens.

The Lowdown on Icahn Enterprises Stock

Icahn Enterprises LP is a diversified holding company led by billionaire investor Carl Icahn. This gives the company a unique network of relationships and access to Wall Street.

Over the years, Icahn Enterprises has expanded its operations substantially. This has allowed IEP stock to post solid share-price gains and continue to provide a double-digit dividend.