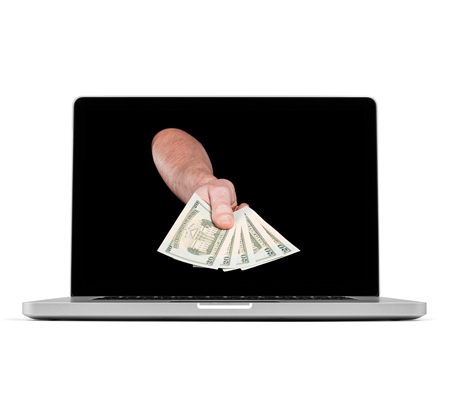 IBM Stock: A Good Time Ahead For Dividend Investors? 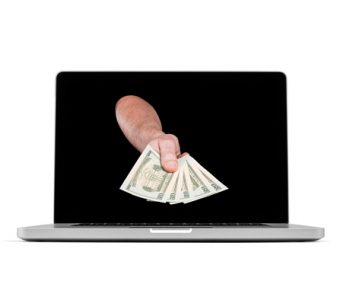 International Business Machines Corp (NYSE:IBM) isn’t among the group of tech companies which make you excited every day. However, IBM stock has something so unique that not many companies on Wall Street can match: that “Big Blue” has paid consecutive quarterly dividends every year since 1916. This is the main reason that the world’s top income investor, Warren Buffett, doesn’t sell IBM stock. In fact, he buys it whenever he gets a chance, according to his recent interview with CNBC.

Despite this vote of confidence from the world’s most successful investor, IBM stock has been under pressure for many years, some investors calling this a “cyclical downturn” for the company, when it’s trying to find its place in a new technology world where consumers and business are shunning physical products and going wireless.

The older computing technology on which this tech giant built its dominance in the past century, such as servers and mainframes, is becoming obsolete. Instead of investing heavily in these products, the company’s largest clients are outsourcing their data management services to cloud computing.

Some investors see the tech giant as ill-prepared to meet these challenges, as shown by its sales numbers, which have been on the decline for many years. In the past three years, sales have fallen about 17%, during which time the company has struggled to transform its business model. This lackluster business performance is also clouding IBM stock, which is slowly losing ground as well, falling 18% over the past five years.

However, I’m still bullish on IBM stock and its ability to satisfy long-term investors with a stable dividend payout because of the company’s direction and its fundamental strength. I think declining sales numbers don’t tell us the true story of the company. For me, volatility in sales isn’t a bad thing at a time when IBM is shifting product offerings. Pressure on sales and profit margins is quite common; Microsoft Corporation (NASDAQ:MSFT) took a similar hit as it focused on cloud software and services. I think this is the main reason to be excited about IBM stock, because five or 10 years down the road, the company will still have a strong portfolio of products to grow its business.

While IBM stock suffered during this difficult time, the company aggressively defended its stock by buying back more shares to reduce the size of its free float. During the decade through 2015, IBM spent $119.0 billion on buying back shares.

In a latest statement, the company announced that its board of directors has authorized and additional $3.0 billion to be used for share buybacks. This amount is in addition to approximately $3.0 billion remaining at the end of September 2016 from a prior authorization. With this new plan in place, IBM will have about $6.0 billion for its stock repurchase program. (Source: “IBM Board Approves Quarterly Cash Dividend; Authorizes $3 Billion for Stock Repurchase,” Business Wire, October 25, 2016.)

IBM currently pays a quarterly cash dividend of $1.40. Yielding at 3.65%, I think IBM stock offers one of the best long-term growth opportunities for investors who, like Warren Buffett, believe this technology giant will be successful in its business transformation.