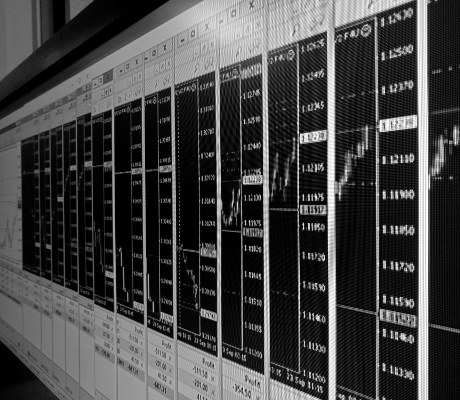 IBM Stock: A Turnaround Opportunity That Comes with a 4.0% Yield 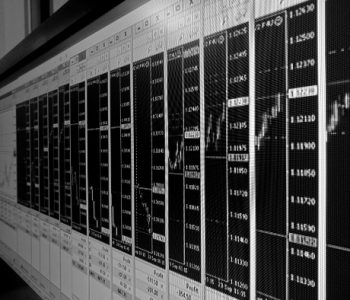 Why Income Investors Should Take a Second Look at IBM Stock

It’s no surprise that many of the hottest tickers in the stock market come from the technology sector. But today, I would like to talk to you about a rather overlooked tech company, International Business Machines Corp. (NYSE:IBM).

But IBM stock missed out on the rally. Trading at $151.84 apiece, the company’s share price is actually 20% lower compared to what it was five years ago.

IBM Corp.: Why Does Warren Buffett Like IBM Stock?

The reason behind IBM stock’s disappointing performance is simple: several lines of IBM’s business have shown signs of slowdown. This has led to disappointing results in the company’s financials. In a market filled with companies making “the next big thing,” many investors have bailed on the century-old legacy tech company.

However, instead of abandoning ship, I believe IBM stock could represent an opportunity.

You see, revenue have been declining for quite some time, but most recently, things have started to look better.

For the first quarter and second quarter of 2017, IBM’s revenue declined three percent and five percent year-over-year, respectively. In the third quarter, the revenue decline stopped. The company’s $19.2 billion in revenue has come back to the same level as the year-ago period. (Source: “IBM Reports 2017 Third-Quarter Results,” International Business Machines Corp., October 17, 2017.)

The bottom line started to improve as well. In the first nine months of 2017, the company generated operating earnings of $8.64 per share, a one percent increase from the year-ago period.

Here’s the best part: instead of just waiting to capitalize on IBM’s turnaround, investors actually get paid a solid dividend for holding on to the company’s shares. IBM pays quarterly dividends of $1.50 per share, which gives the stock an annual yield of four percent.

The payout has been growing too, the company having raised its quarterly dividend rate every year for the past 22 years. Given its solid business and improving operating earnings, IBM will likely continue its impressive track record.

Bottom line: it may take a while for investors to warm up to this tech giant again, but the turnaround potential and generous dividends make IBM stock worth considering for income investors.