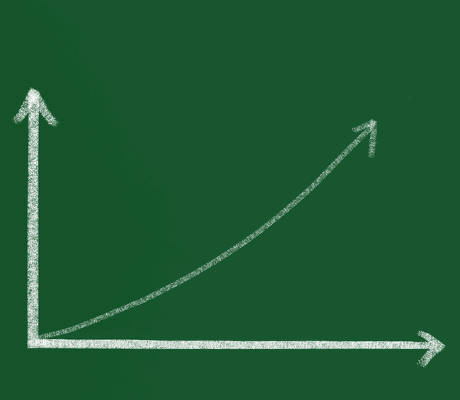 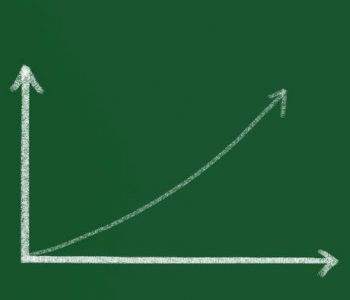 New York, NY — There are several measures for consumer confidence in the U.S. This time, it’s the Economic Optimism Index released by the TechnoMetrica Institute of Policy and Politics (TIPP).

On Tuesday, August 9, the TIPP reported that the IBD/TIPP Economic Optimism Index had a reading of 48.4 in August. This represents a 2.9-point increase from July’s reading of 45.5. (Source: “U.S. Consumer Confidence Brightens in August,” TIPP Online, August 9, 2016.)

The Economic Optimism Index is based on a monthly survey where near to 1,000 adults nationwide evaluate their economic outlook for the next six months, personal finance perspectives, and their confidence in federal economics policies. The index has a good track record of foreshadowing the consumer confidence indicators put out later each month by the University of Michigan and The Conference Board.

But note that readings above 50 indicate optimism, while those below 50 indicate pessimism. So despite solid improvement month-over-month, the overall optimism index still falls into the pessimistic category.

“While the economic recovery entered its seventh year in June, confidence continues to be wobbly at best as reflected in persisting pessimism levels in our index for sixteen months in a row.  Forty-eight percent think the economy is not improving while 49% think it is improving.  While 59% say that we are not in a recession, 37% believe we are in one.” (Source: Ibid.)