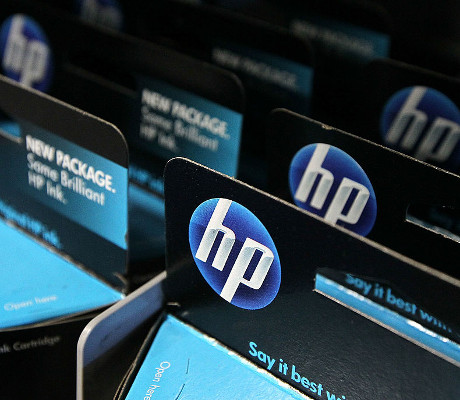 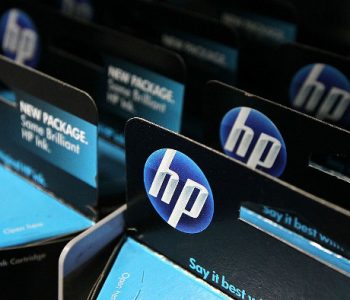 While growing sales in what’s considered a slowing industry deserves some praise, but HP Inc (NYSE:HPQ) stock is still having a hard time finding an audience.

This came as a nice surprise because HP’s top line had been shrinking for seven straight quarters. Many analysts were expecting a continued revenue drop from the year-ago period.

Adjusted earnings came in at $0.36 per share, a 20% increase from the $0.30 earned in the year prior and in line with analysts’ estimates.

“We delivered on our full year financial commitments and executed well on our strategy to protect our core, drive growth and invest in our future all while taking cost out of the business,” said Dion Weisler, president and chief executive officer of HP Inc. “As we’ve proved quarter over quarter, we are confident in our abilities to execute and deliver, while making business decisions focused on the long-term success for the company.”

Investors don’t seem to be impressed, as HP stock dropped 2.32% in after-hours trading on Tuesday. Still, HP stock has climbed more than 30% year-to-date.

Note that last November, HP was split into two companies. One became today’s HP Inc, which retained the old HP’s personal computer and printing business. The other was Hewlett Packard Enterprise Co (NYSE:HPE), which is a business-focused organization with four divisions: Enterprise Group, Services, Software, and Financial Services.

HPE stock also reported earnings on Tuesday. Net revenue for the quarter declined seven percent year-over-year to $12.5 billion, but would have declined by a smaller two percent when adjusted for divestitures and currency. Adjusted earnings came in at $0.61 per share, within the company’s guidance of $0.58 to $0.63 per share. (Source: “HPE Reports Fiscal 2016 Full-Year and Fourth Quarter Results,” Hewlett Packard Enterprise Co, November 22, 2016.)

HPE stock also declined after its earnings release, albeit by a smaller 1.79%.