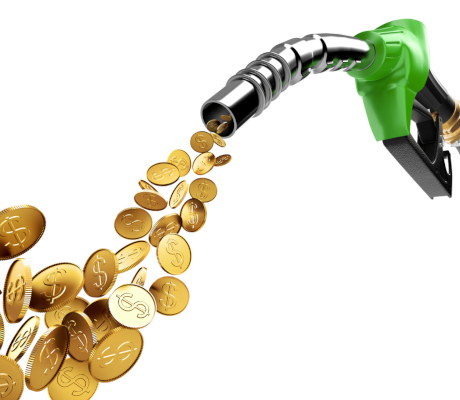 How to Make “Big Oil” Pay You a High Yield 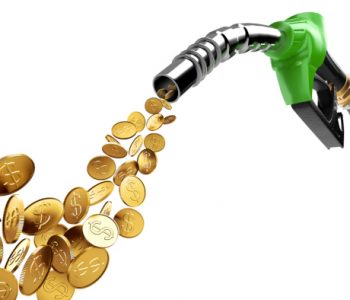 Get Back at “Big Oil”

Driving is expensive. But recently, it has gotten particularly bad.

On top of the cost of a vehicle, insurance, maintenance, and driver’s license, drivers now have to brace for higher prices at the pump. The national price average was $2.90 a gallon last week, its highest level seasonally since 2014. (Source: “Gas Price Charts,” GasBuddy, last accessed October 3, 2018.)

I couldn’t believe the prices posted at my local Royal Dutch Shell plc (NYSE:RDS.A)-owned gas station the other day. One of the other drivers looked visibly angry when he saw the cost to fill up his tank. Standing at the pump, his face turned red, with veins so swollen they looked like they would rupture and burst.

Meanwhile, some investors are getting Shell to pay them 13.5% a year.

I know what you’re thinking: “Big Oil” takes a big chunk out of your paycheck; it doesn’t pay you an income. Right?

Actually, it can do both. And it’s the big opportunity that we have today.

How does Royal Dutch Shell move its oil from the wellhead to customers? The most cost-effective option is through a pipeline. But Royal Dutch Shell doesn’t actually own many pipelines itself. Instead, it rents space from various partners, such as NGL Energy Partners LP (NYSE:NGL).

NGL Energy Partners LP owns thousands of miles of pipelines across the country, in addition to various other oil service businesses. Royal Dutch Shell is one of NGL’s biggest customers, as measured by the total number of barrels flowing through its network.

These pipelines act like the toll roads of the energy patch. They get paid a fee for every barrel of crude oil or cubic foot of natural gas that gets moved or stored in their network.

In most cases, pipeline deals get completed through long-term contracts (often 10 years or more), and often include adjustments for inflation. Many agreements include “take or pay” provisions, wherein the pipeline owner receives a set fee even if the full capacity isn’t used. As a result, these businesses make money whether oil trades at $25.00 a barrel or $250.00.

In order to promote new infrastructure spending, the government offers pipeline owners a lot of lucrative tax breaks. In exchange for these benefits, however, they have to pay out most of their earnings to investors. So, a lot of those profits get passed on to shareholders, without the company paying one red cent to the government.

As of this writing, NGL stock pays a hefty 13.5% dividend. That’s a jaw-dropping yield in our low-interest rate world. And thanks to the company’s long-term contracts, that payout is reasonably safe.

Going forward, NGL Energy Partners LP should have no problem paying—or even raising—its dividend. That’s a big reason why I write about the partnership so frequently for my Income Investors readers.

So, if you’re looking for a safe place to earn high yields, how about making “Big Oil” pay you 13.5% a year?