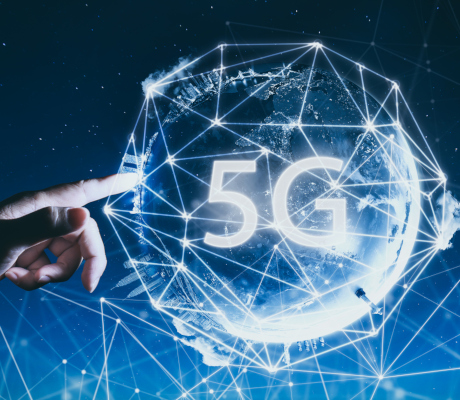 How to Earn Huge Dividends From the Coming Mobile “Gold Rush” 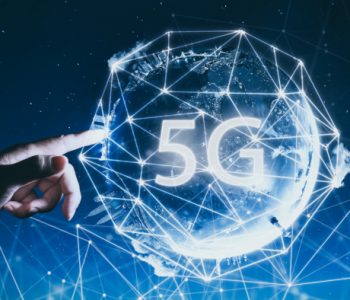 Imagine downloading a Blu-ray movie to your smartphone in seconds.

Or surfing the Internet at lightning speeds from the middle of a crowded football stadium. Or putting on a set of virtual reality goggles and watching a live hockey game as if you’re actually standing on the ice.

The world I’m describing represents the next generation of Internet technology, and it’s coming sooner than you think. It’s all part of an emerging trend called “5G,” short for “fifth generation,” which will boost mobile download speeds 100 times from what they are today.

But the potential for 5G goes well beyond mobile phones. This new technology will allow for big breakthroughs in things like artificial intelligence, driverless cars, virtual reality, and the “Internet of Things.” And investors getting in early on this new “mobile gold rush” could lock in massive, growing income streams.

Here’s how it works.

The shift to 5G mobile technology isn’t just an upgrade. Compared with 4G gear we have installed today, it’s akin to jumping from the telegraph to radio.

As a mobile phone user, you will see download speeds improve by more than a hundredfold. Latency times, or the delay between when a device transmits a signal and when it’s received at the other end, could drop 90%. Essentially, this will allow you to run real-time apps and video games from your smartphone as if you had the world’s largest computer processor in your hands.

For telecom companies, the upgrade from 4G to 5G will allow for up to 1,000 times more devices per square meter. That will permit device makers to install Internet connections in everything from streetlights and lampposts to trash cans and heavy machinery. Analysts believe such connections will lead to the emergence of new “smart cities,” which could result in reductions in traffic congestion, water waste, and pollution emissions.

The size of the opportunity here could be enormous.

Today, 4G technology generates an estimated $6.0 trillion in annual revenues. The jump to 5G could blow that figure out of the water.

Estimates suggest 5G revenues could top more than $12.0 trillion annually, according to IHS Markit. Moreover, the transition could add tens of trillions of dollars to global economic output, creating millions of jobs in the process. (Source: “The 5G industry is worth $12 trillion, and China and the US are competing for leadership.,” jqknews, July 9, 2017.)

But the big question is, “How can you profit?”

Mobile carriers like AT&T Inc. (NYSE:T), Verizon Communications Inc. (NYSE:VZ), and T-Mobile Us Inc (NASDAQ:TMUS) could make a fortune with the transition to 5G. As the digital toll roads of our new connected world, these companies will earn growing fee income on each gigabyte transmitted.

Whichever approach suits you, the 5G trend will create the next wave of tech millionaires. Don’t miss out.