https://www.incomeinvestors.com/how-to-decide-when-is-the-right-time-to-retire/6825/ How to Decide When Is the Right Time to Retire Jing Pan, B.Sc., MA Income Investors 2016-10-17T10:54:54Z 2017-08-18 05:58:50 when to retire age of retirement average age of retirement social security retirement age It's not easy to decide when to retire. Here's are a few things to consider before you make that decision. News,Retirement https://www.incomeinvestors.com/wp-content/uploads/2016/10/When-Is-the-Right-Time-to-Retire-150x150.jpg 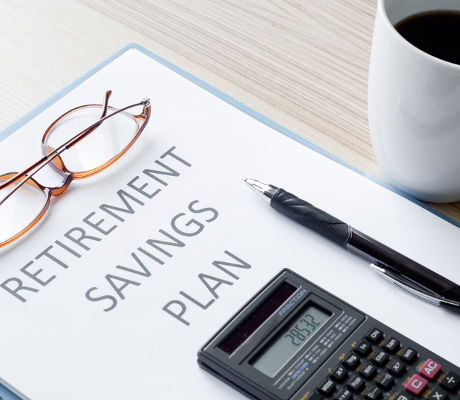 How to Decide When Is the Right Time to Retire 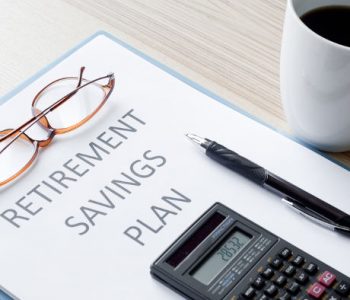 Things to Consider Before Deciding When to Retire

Retirement means different things to different people. But no matter what you want to do during your retirement, you have to make a decision on when to retire. Here are a few things to consider before you make that decision.

First of all, financials. When you stop working, your paychecks stop coming too, so it’s important to have another source of income to at least partially replace your paychecks. Do you have a portfolio of dividend stocks? Or maybe bonds? How about an income property?

The big question, of course, is exactly how much savings you need to have. Well, some recommend the “multiply by 25” rule. So if you plan to withdraw $40,000 a year from your retirement portfolio, you will need to have $40,000×25=$1.0 million in your portfolio.

The assumption behind this rule is that your portfolio will generate a real return of four percent per year. It assumes that in the long run, stocks can generate an annualized return of around seven percent. Taking away three percent or so of inflation, the real return would be about four percent.

Depending on how the markets are doing and what your portfolio consists of, this rule of thumb might be a bit risky. For instance, for someone that invested mostly in bonds and cash, a seven-percent annualized return would be unrealistic in today’s environment.

Note that this “multiply by 25” rule only uses the amount you want to withdraw from your portfolio. It does not include other sources of income, such as Social Security.

If you are not at the full benefit age but still want to retire, you can collect early retirement benefits starting at age 62. However, note that by retiring early, you could face up to 30% in permanent reductions in your benefits compared to what you would get if you waited until your full benefit age.

This works in the opposite direction as well. If you retire later than your Social Security retirement age, you can expect higher benefits. 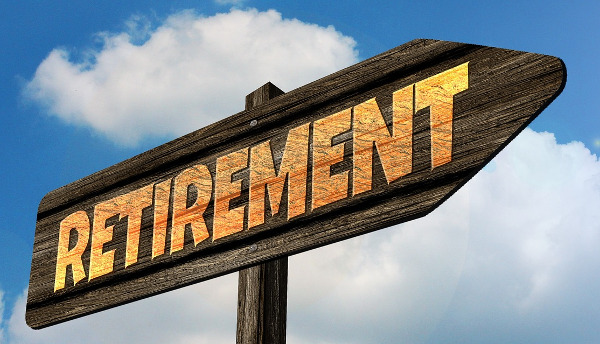 According the data from the U.S. Census Bureau, the average age of retirement is about 63.

Health care is another important factor to take into account when determining the age of retirement. Fidelity Investments recently estimated that the average single 65-year-old woman entering retirement today would need $135,000 to cover health care expenses in her retirement. For the average man, the amount is $125,000. (Source: “Health Care Costs for Couples in Retirement Rise to an Estimated $260,000, Fidelity Analysis Shows,” Fidelity Investments, August 16, 2016.)

Note that the amount is in addition to what Medicare already covers. So the average couple would need to set aside $260,000 just for Medicare premiums and other out-of-pocket medical expenses in their retirement.

Last, but certainly not least, you should take a look at your bucket list when deciding on when to retire. Even though they say every day is a Saturday when you retire, you don’t have to treat it that way. If there is a place you’ve always wanted to go or a craft you’ve always wanted to learn, take them into account when making your retirement decision.

You only live once. Make sure you have the means, health, and energy to enjoy your golden years.

How Much Do You Actually Need to Retire?

How to Retire Early: The 10-Step Method

How to Use Dividend Stocks to Retire Early