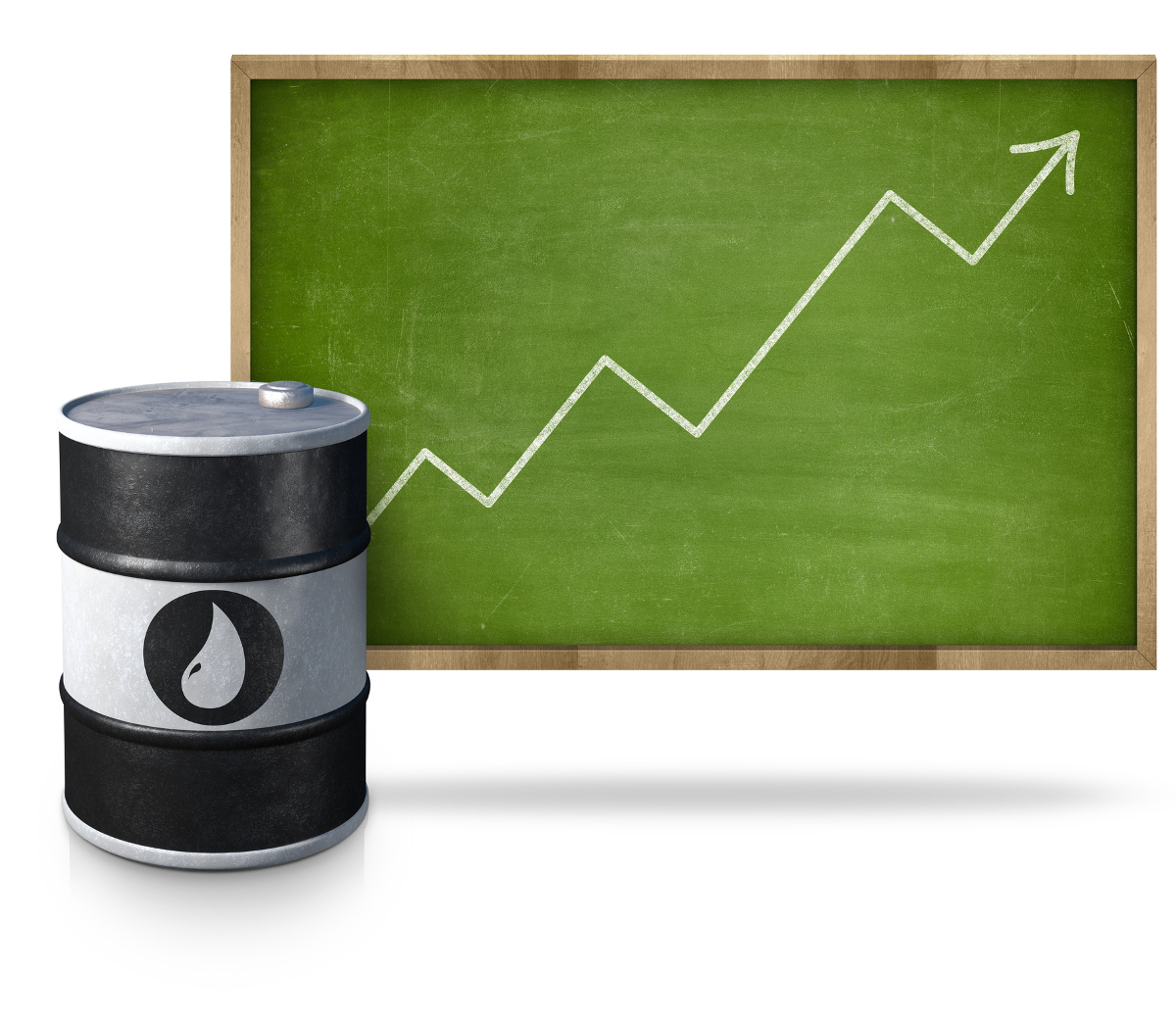 How to Collect Monthly “Oil Royalties” of 7.2% 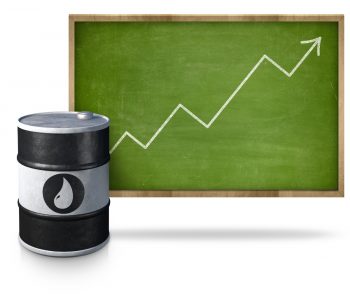 The Waddel Ranch has long been a collection of dusty storage tanks and oil derricks.

The owners painted “NOT IN USE” across the panel of a rusted pump jack. Only a few dry weeds and flare stacks dot the landscape.

Needless to say, the oil fields of West Texas don’t get much play at cocktail parties. For investors, though, these rolling hills represent true cash cows. And for those who know where to look, you can earn yields of up to 7.2%. Let me show you how it works.

The Waddel Ranch sits atop one of the country’s largest oil deposits, the Permian Basin. In the early-to-mid-20th century, the surrounding fields produced gushers of the sort depicted in the Daniel Day-Lewis movie There Will be Blood.

But locals haven’t seen a gusher in decades. Wells that produced 300 barrels per day 40 years ago now manage 10 or 20. It’s a steady, passive stream of income, especially for those without the stomach to prospect for new sources of oil.

Decades ago, the owners set up an investment vehicle called the Permian Basin Royalty Trust (NYSE:PBT) around the Waddel Ranch’s production. A royalty trust is a simple business that receives income from an asset and passes it on to unitholders. In the case of PBT, the firm has rights to about two-fifths of the revenue from the 1,200 or so wells that operate on the property.

What’s more, it’s a safe business, at least by the standards of the oil patch. Most drillers try to strike it rich searching for the next gusher. While prospecting can make overnight millionaires, you can “bust your pick” (industry slang for “go broke”) on a string of dry holes.

In the case of Waddel Ranch, however, oil companies have developed all of the acreage. They spent decades drilling wells and building the needed infrastructure. Now, the owners can kick up their feet and harvest the profits.

PBT’s cut comes out to $911,000. The trust earned $1.2 million in May, $1.6 million in April, and $1.4 million in March. Aside from a few administrative costs, almost all of this revenue flows straight to the bottom line. Most of this money gets passed on to unitholders in the form of oil royalties.

Unlike typical energy companies, the Permian Basin Royalty Trust doesn’t explore for new wells. This frees up a huge amount of cash.

Management pays out these profits monthly. Last year, the firm delivered a total of $0.64 per unit. Based on the current price, that comes out to a trailing yield of 7.2%.

Of course, PBT is no slam dunk. Dividend checks swing with energy prices. And because oil wells represent declining assets, these income streams will eventually run dry. In the case of the Permian Basin Royalty Trust, analysts expect the business will wind down in about 10 to 15 years.

But if you understand what you’re buying, the Waddel Ranch represents a cash cow. This trust generates some of the best payouts around. For those seeking big yields, take a second look at these oil well royalties.