https://www.incomeinvestors.com/how-safe-retirement-portfolio-from-war/54581/ Retirees: How Safe Is Your Retirement Portfolio From a War With Iran? Robert Baillieul, B.Comm. Income Investors 2020-01-08T06:35:55Z 2020-01-08 05:35:25 retirement portfolio retirement stocks What could war with Iran mean for your investments? If history is any guide, a geopolitical crisis doesn't always spell doom for your retirement portfolio.  Retirement https://www.incomeinvestors.com/wp-content/uploads/2020/01/anti-aircraft-missiles-P9SL36T-150x150.jpg 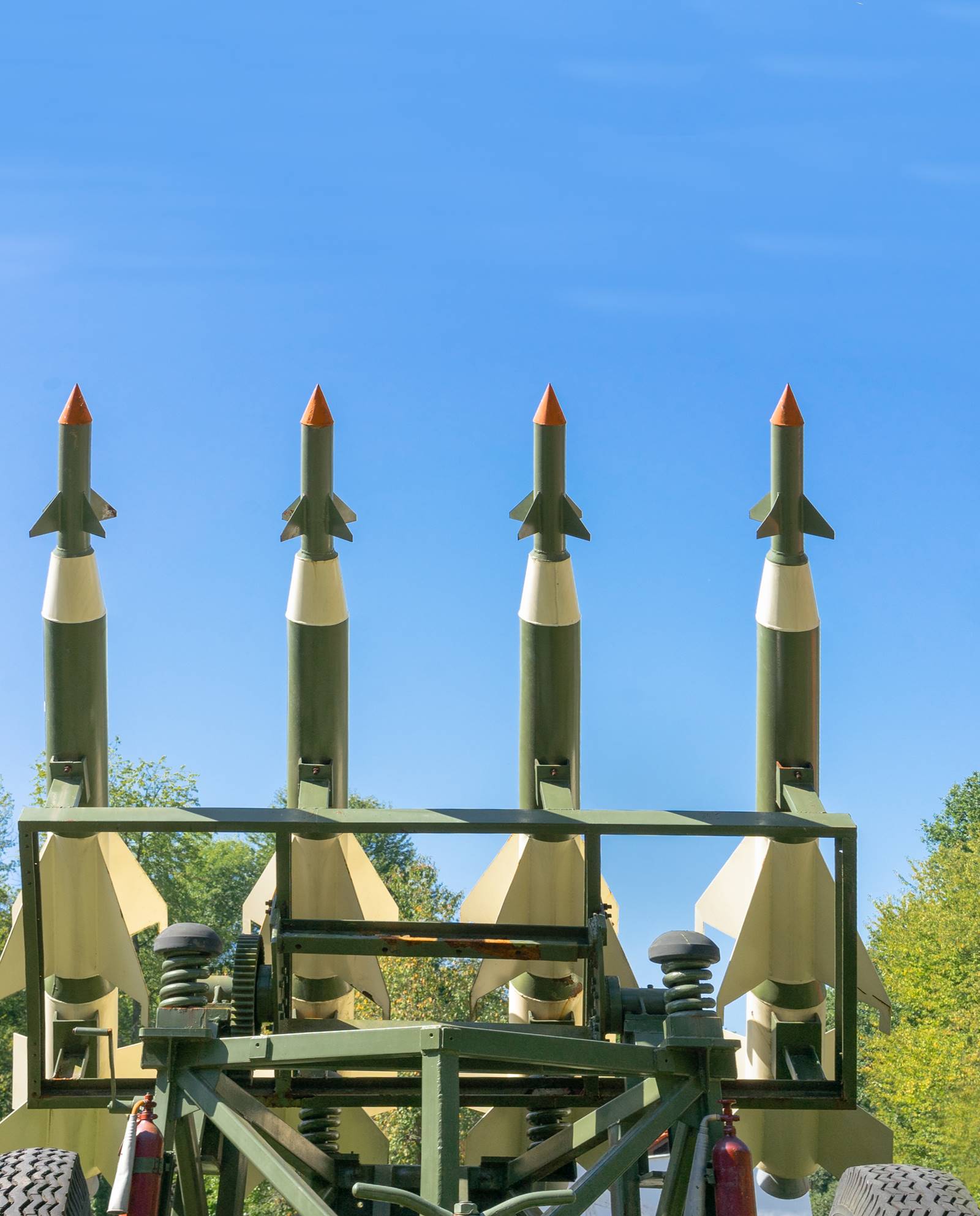 Retirees: How Safe Is Your Retirement Portfolio From a War With Iran? 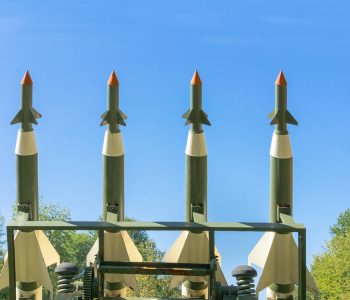 How War With Iran Could Impact Your Retirement Portfolio

January 3 will go down as an ugly day for investors.

In a press release, the Pentagon announced that the United States killed Iranian Major General Qassem Soleimani by an airstrike in Iraq. The operation also took out the leader of Kata’ib Hezbollah, an Iran-backed militia that had launched several rocket attacks at U.S. military bases in recent months.

Which raises the question, what would a war with Iran mean for your retirement portfolio? And more importantly, what should income investors do now?

Investors, as a general principle, hate uncertainty. And few situations create more uncertainty than war. That explains the flight into safe-haven assets following the news of Soleimani’s death.

To illustrate, take a look at the table below. It highlights how the Dow Jones performed during the largest conflicts of the past century or so.

The results didn’t surprise me. But I suspect many people wouldn’t expect to see such positive results.

With the exception of the Cuban Missile Crisis, stocks advanced during every major conflict of the 20th and 21st centuries. And on average, the Dow rose by an average of 39% during these periods.

Of course, we can’t say for sure wars cause stock rallies. Market returns depend on a host of factors, such as valuations, corporate profits, and interest rates.

But the table does make one point absolutely clear: selling stocks in a panic during periods of turmoil rarely pays off.

And this makes sense when you think about it.

Waging war costs money. A lot of it. That creates the temptation for governments to resort to inflation and print up dollars to fund their military expenditures.

As those new dollars circulate through the economy, they bid up the price of everything: goods, services, stocks, gold, real estate, etc.

In fact, the worst-performing asset tends to be the first investments that people turn to in a crisis: bonds. Interest coupons lose their value as inflation rises. And because investors demand higher yields, bond prices tend to plummet.

Admittedly, we can’t predict how a war with Iran will play out this time.

Middle East politics are a little above my pay grade. I’m not even sure the generals in each country know the endgame here, let alone how it might impact the global economy and financial markets.

But we can say one thing for sure: it’s probably a smart idea to turn off CNN, MSNBC, and Fox News. The talking heads want to scare you into making bad financial decisions.

But if history is any guide, a geopolitical crisis doesn’t necessarily spell doom for your retirement portfolio.