https://www.incomeinvestors.com/how-safe-is-your-retirement-from-washington/26707/ How Safe is Your Retirement From Washington? Robert Baillieul, B.Comm. Income Investors 2017-08-08T08:00:05Z 2017-08-10 10:34:41 Donald Trump retirement and Donald Trump news for retirees retirement news President Donald Trump has stepped up calls for a weaker U.S. dollar, which could leave some retirees struggling to catch up. News,Retirement https://www.incomeinvestors.com/wp-content/uploads/2017/08/Retirement-and-Washington-150x150.jpg 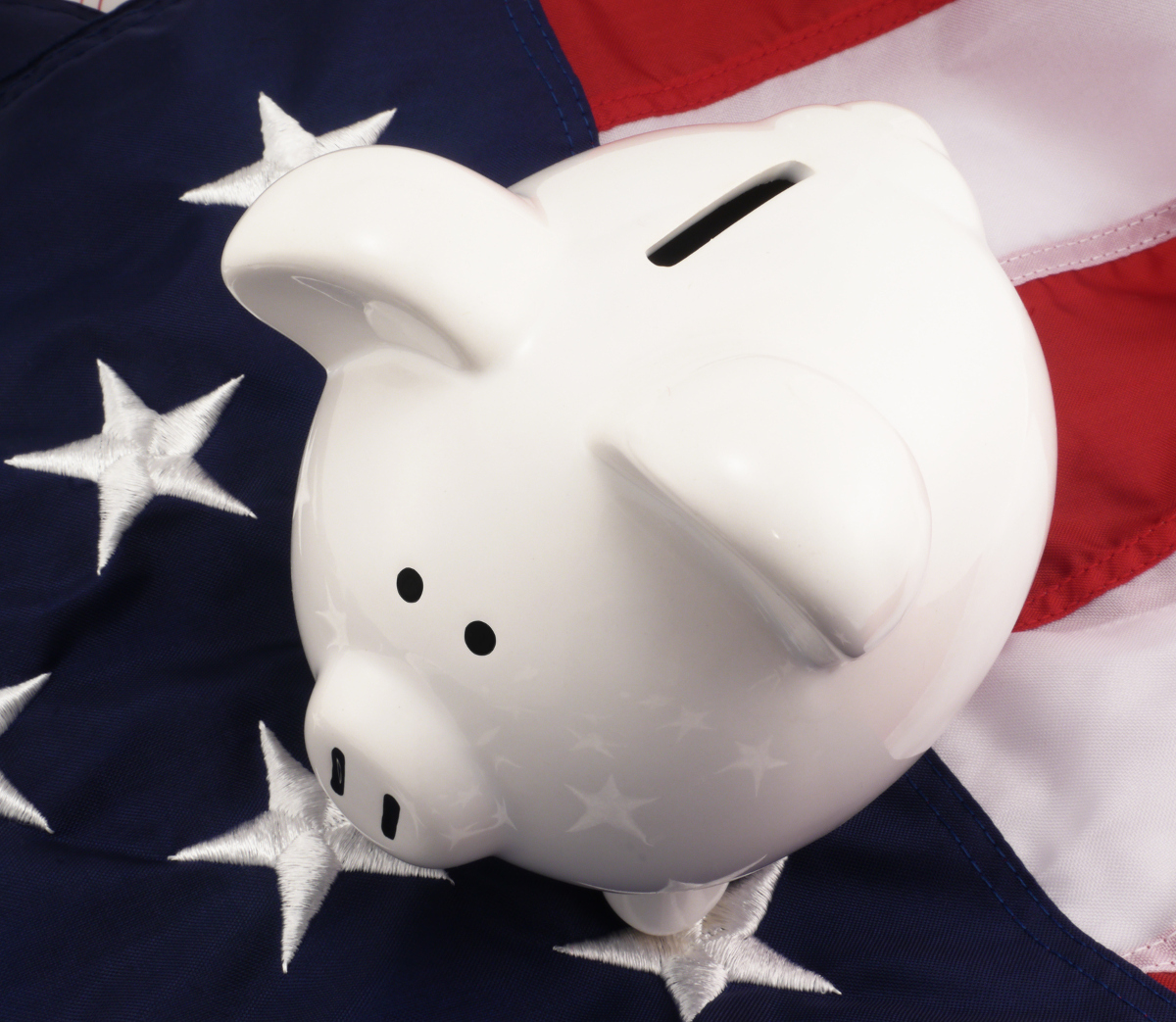 How Safe is Your Retirement From Washington? 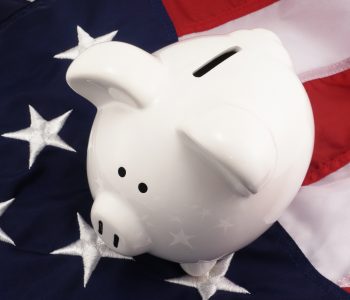 President Donald Trump has stepped up calls for a weaker dollar, which could leave some retirees struggling to catch up.

Over the past few months, the White House has started a push to devalue the currency. Such moves, analysts believe, will make American manufacturers more competitive and strengthen the economy.

But, while a lower greenback might help American factory workers keep their jobs, it’s bad news for retirees.

Think about the dollars you keep in your bank account or earn from Social Security. The president and his band of advisers just said they want them to be worth less!

A weak dollar simply means printing up more money. The total number of products in the economy, however, stays the same. More dollars chasing the same goods and services will eventually result in higher prices.

If you want to see the negative impact of devaluation, look north of the border. In 2015, the Bank of Canada devalued the country’s currency to boost exports. Months later, shoppers had to cough up $5.00 for bunches of celery, $10.00 for cauliflower, and $13.00 for a pack of strawberries. (Source: “$10 cauliflower is just the beginning: Canadian grocers, retailers warn more price increases on the way,” The Financial Post, January 22, 2016.)

Inflation represented a punch in the gut for retirees. Those on a fixed income found that their paychecks didn’t go as far as before. Many seniors reported offering less help to family and friends, as well as cutting spending on food, travel, and recreation.

For savers, it gets worse.

The best way to “make the U.S. dollar weak again” is to slash interest rates. Lower rates, after all, reduce the incentive for foreigners to hold dollars, given that they can find better returns elsewhere.

Needless to say, low interest rates spell bad news for retirees. The Barack Obama/Ben Bernanke era of zero-percent rates destroyed nest eggs, robbing seniors of the interest needed to fund a modest retirement. While most analysts thought this period was over, investors will have to continue expecting lower rates for longer.

That job, in large part, goes to the Federal Reserve. Because the central bank sets interest rates, it has a big impact on the value of the greenback. And, because of how planners set up the institution, Fed officials have no obligation to comply with the president’s demands.

At least, that’s the theory. In the real world, Washington politics have a big influence on policy. Federal Reserve Chair Janet Yellen, in particular, will face pressure to comply or she could be out of a job. The Fed chair gig comes up for reappointment in February. Trump has made it clear that he wants someone who favors a weaker currency.

And, as you can see in the chart of the U.S. Dollar Index below, traders see something bad coming.

For savers, I have a three-part defense against Donald Trump’s battle on retirees.

Numero uno, keep an eye on hard assets. Inflation tends to boost the price for gold, farmland, and real estate. After all, it takes more weak dollars to buy each ounce or acre.

Second, go light on bonds. With a fixed income, it’s not the losses you see on your brokerage statements that hurt. Rather, it’s the losses you feel at the grocery store as your coupons drop in value each month.

And finally, own dividend-paying stocks. Obviously, we’ve hawked this theme for years on Income Investors. Wonderful businesses, though, can raise prices on customers, resulting in growing dividends for owners.

Bottom line: for retirees, the environment created by Washington is not just difficult; it’s downright malicious! The president has essentially declared a “War on Savers,” pushing for a transfer of wealth from seniors to Big Business and Wall Street.

Those who don’t prepare for what’s coming could get creamed.