https://www.incomeinvestors.com/how-safe-is-your-portfolio-from-a-war-with-north-korea/27540/ How Safe Is Your Portfolio from a War with North Korea? Robert Baillieul, B.Comm. Income Investors 2017-08-16T07:00:04Z 2017-08-16 11:06:41 war with north korea stock market dow jones industrial average (DJIA) effect of war on stock market north korea war and stock market stock market in crisis In crisis like 9/11 and the Arab oil embargo, the Dow took years to recover. This article takes a look at how the current North Korea war situation could affect the market. Economy,News https://www.incomeinvestors.com/wp-content/uploads/2017/08/America-North-Korea-War-150x150.jpg 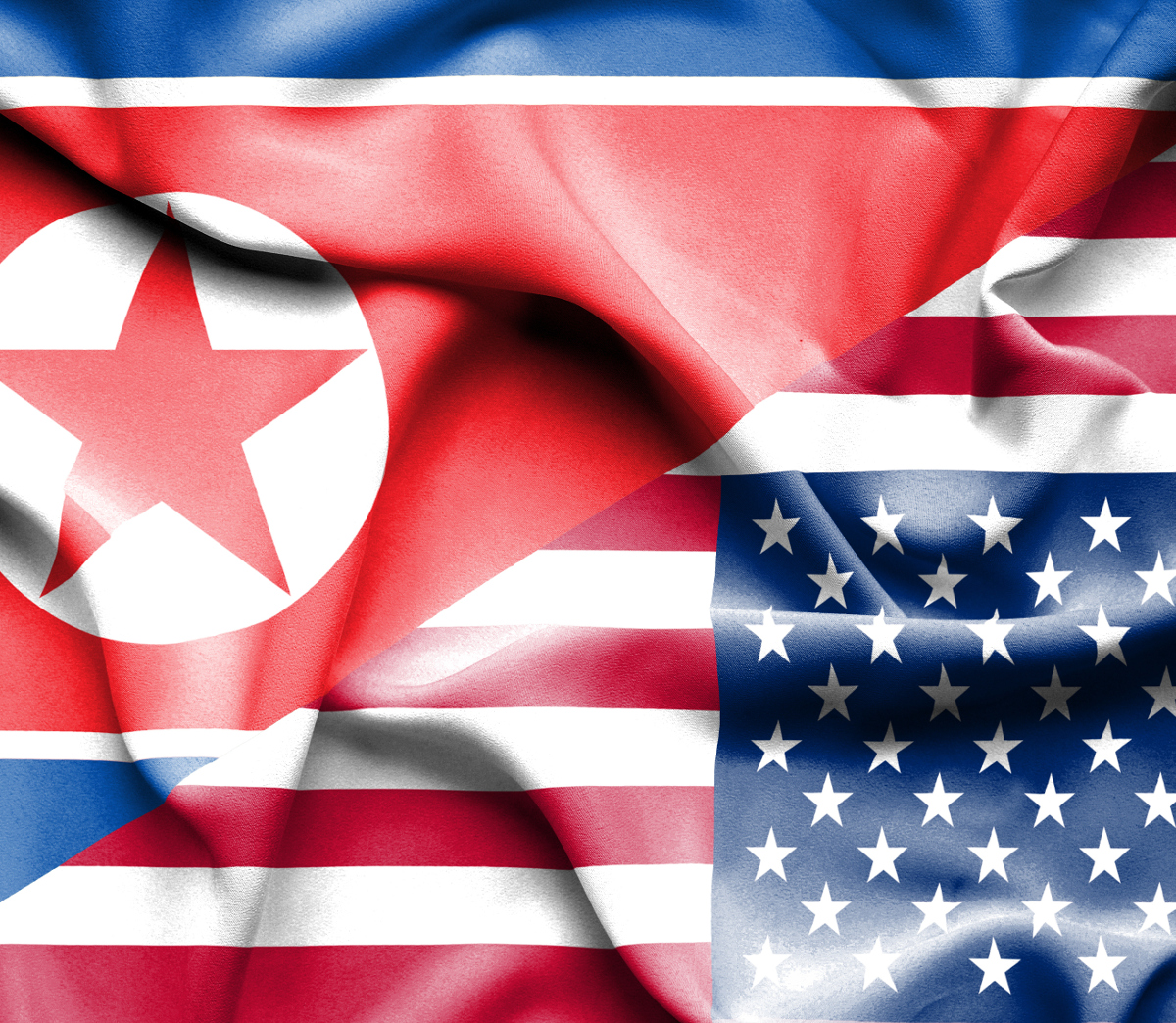 How Safe Is Your Portfolio from a War with North Korea? 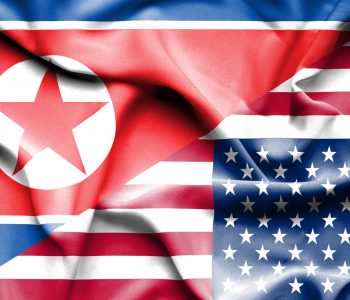 The U.S. could go to war with North Korea.

That’s great news for necessitous newsrooms. They could run a few scare headlines, good for some extra pennies of ad revenue.

Traders seemed worried too. Over the past week, stocks crashed, gold prices surged, and money fled into bonds. Only bunker salesmen and survival food vendors seemed pleased by the news.

The question is, what should investors do now?

I asked my colleague Gaurav Sharma to find out what happens to stocks during a geopolitical crisis. He looked back at every big event over the past century, recording how the market performed in the following months.

His conclusion? It’s almost never a good idea to sell into a panic. In fact, the stock market, as measured by the Dow Jones Industrial Average (DJIA), often tends to rise in the months following a geopolitical crisis.

I summarized the results in this table:

The outbreak of the Korea War represents a good case study. The crisis triggered a stock market panic, with the Dow plunging 13% during the first few weeks. Over the next six months, however, the index went on to rally 29.2%.

Or take the second Iraq War, for example. At the market’s low seven trading sessions after the invasion, the Dow had plunged 5.7%. By early June, only three months after U.S. troops embarked from Kuwait, the index had surged more than eight percent from its lows.

Of course, the market didn’t rise after every event. In cases like 9/11 and the Arab oil embargo, the Dow took years to recover. That said, stocks still surged from the panic lows set in the immediate aftermath of the crisis.

How is this possible? I think of it this way: do any of these political crises hurt profits? Sure, they may set off a commotion in Washington and impact thousands of lives. But do you think these events will really stop Americans from using Clorox Co (NYSE:CLX) cleaning products or drinking The Coca-Cola Co (NYSE:KO) soda? Not really.

A war with North Korea will make lots of headlines. History, though, says selling into a crisis is usually a mistake. These events often represent “non-events” from an investor perspective—and far more often than you think.